Since January 2016, Muscatine Mayor Diana Broderson said she’s been in a power struggle with the city council. 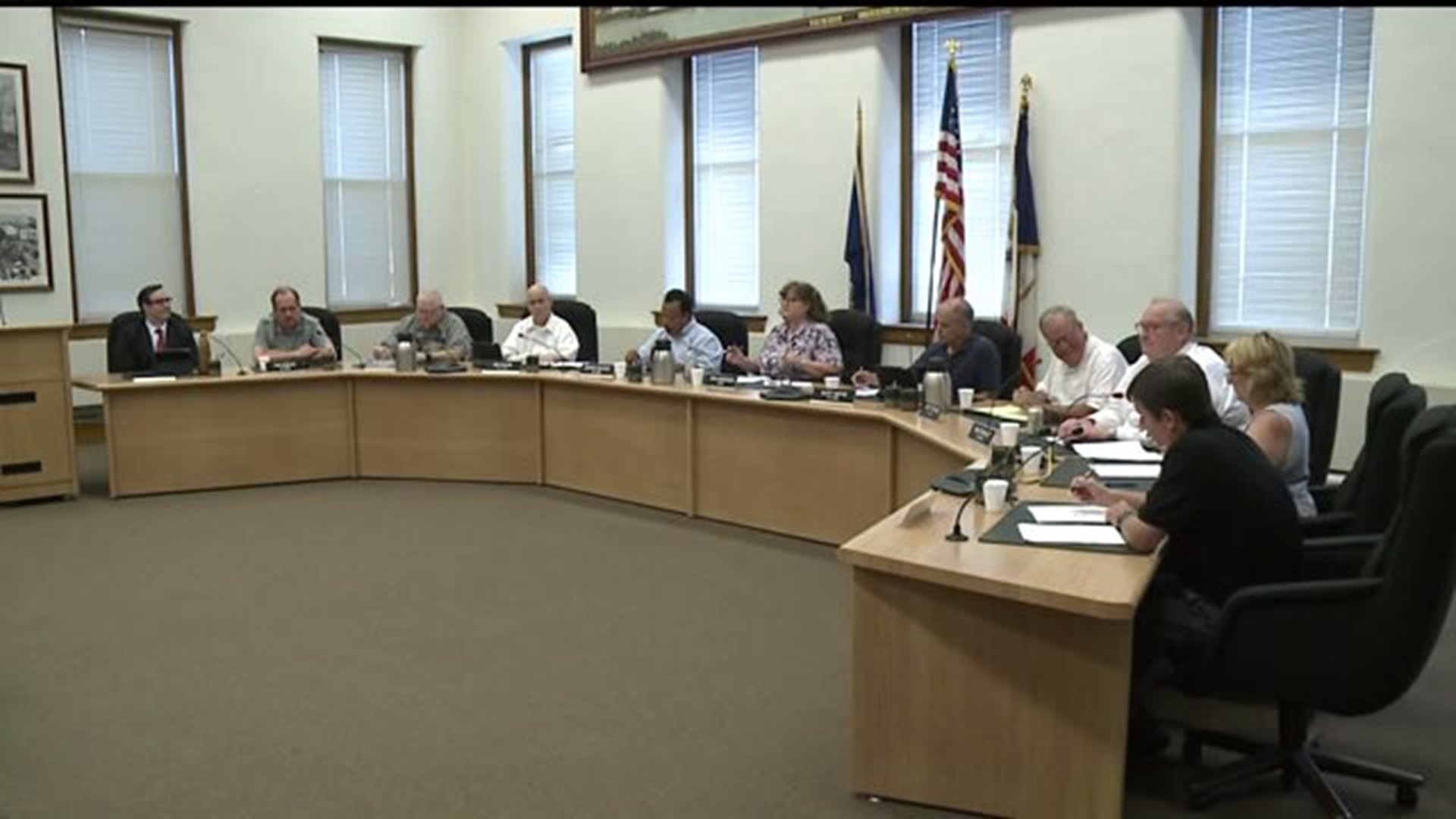 MUSCATINE, Iowa - Since January 2016, Muscatine Mayor Diana Broderson said she's been in a power struggle with the city council.

It comes down to who she chooses for city positions.

"Apparently the city council was not appreciative and the city administrator of who I was choosing," said Muscatine Mayor Diana Broderson.

The city council is moving forward with efforts to take away the mayors ability to appoint key posts in the city, including the police and fire chief.

"I wanna have a vote I wanna be included in the decision and that`s why I`m making this kind of recommendation," said council member Tom Spread.

Jimmy Hoover has lived in Muscatine his whole life and is outraged by what's happening with the city government.

"The thing is, if we do not manage our local government how can we manage our state or our federal budget," said Hoover.

He said the mayor should be able to appoint who she wants and the council should be able to vote on those appointments.
"She has particular jobs that are apart of her title and they are absolutely stripping her of any jobs or any rights that she has as mayor," said Hoover.

Nothing is changing right now, the standoff between the mayor and city council continues until at least the next city council meeting.