Starved Rock State Park continually lures more than two million visitors every year, from all around the United States, to nearly 3,000 scenic acres in LaSalle ... 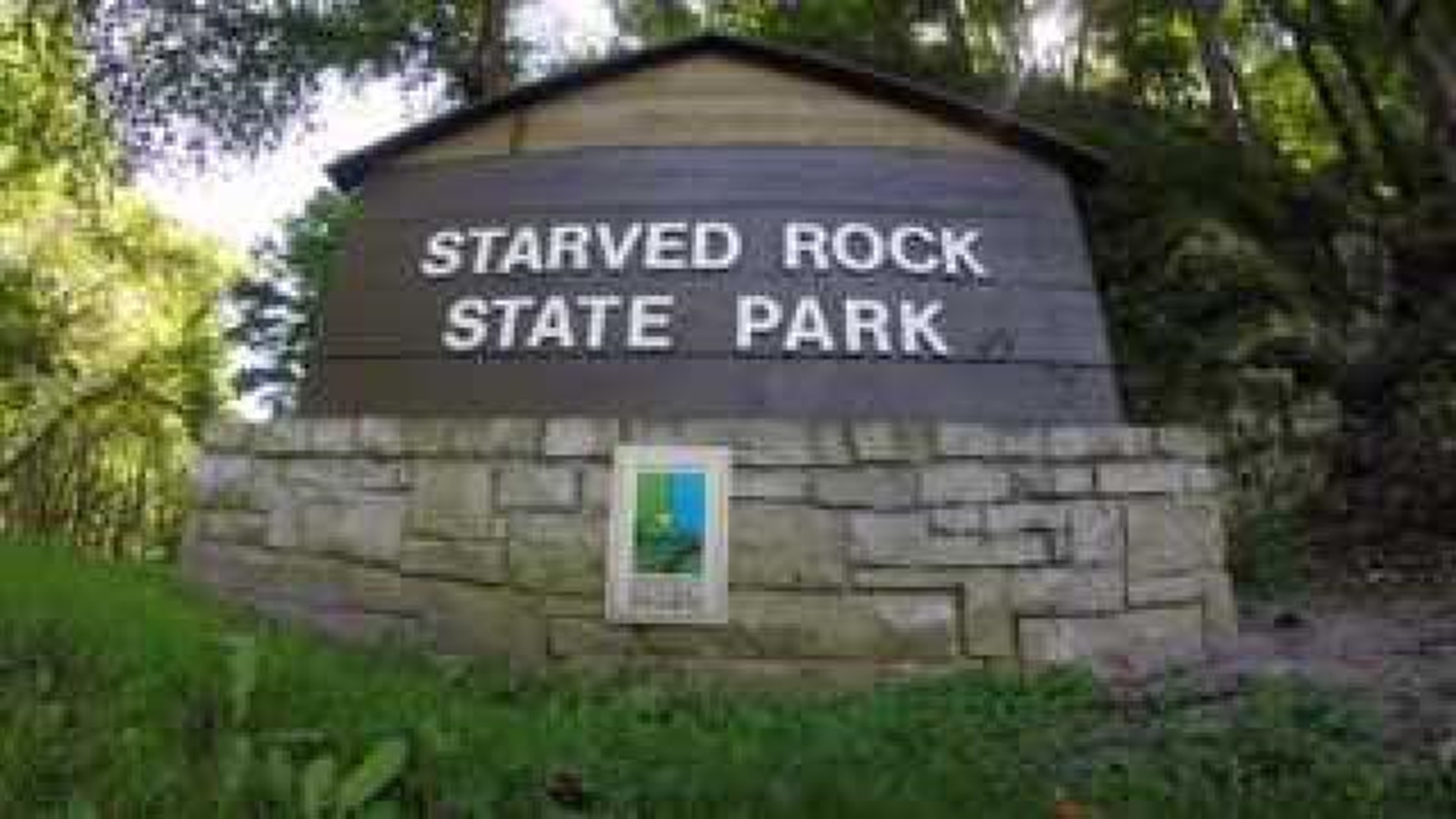 "It reminds me of Yellowstone National Park," said Allen Trendler, who traveled with his wife, Rita, from Florida to relish Starved Rock State Park's beauty.

Known for it's steep canyons, hiking trails and beautiful views, the park is stuck in the center of an ideological tug-of-war between conservation and development.  At the center of the issue is silica sand:  It forms the beautiful canyons, and it's also used in manufacturing and is a valuable resource for the process of hydraulic fracturing.

A well is drilled deep into the earth's surface, then turned 90 degrees and continues horizontally for thousands of feet into the shale believed to hold natural gas and oil.

Large amounts of water, sand and various chemicals is pumped  into the well at high pressure, creating fissures in the shale. The silica sand, also referred to as frac sand, holds the fissures open, allowing the gas to escape.

Natural Gas and Oil exit through the fissures and is drawn back up where it is later processed, refined and shipped.

In January 2012, the LaSalle County Board approved the purchase of 80 acres of land by Mississippi Sand, a mining company based in Missouri. The land purchased by the mining company borders the eastern entrance of Starved Rock State Park and has conservation groups concerned of the effects mining would have on the park.

In December 2012, the Illinois Sierra Club, Prairie Rivers Network and Openlands  filed a lawsuit against the Illinois Department of Natural Resources.

"The IDNR is required to look at 13 different factors that go into an analysis of the effects of mining in close proximity to the park; we feel they didn't do an adequate job of that," said Lenore Beyer-Clow, the Policy Director at Openlands in Chicago.

Potential flooding, pollution and traffic impact were among the factors the lawsuit asks the Illinois DNR to more thoroughly review.

"The mine will impact some hydrological resources and some wetlands on the site, which will be de-watered and create a whole lot of water that will go into Horseshoe Creek, which then runs into the park," Beyer-Clow explained.

"We think there could be significant pollution going into the waterways," Beyer-Clow said. "There will be an increase in truck traffic and there will be a large amount of dust from the mining itself."

Some parties with the development side believe conservationists are trying to prolong a losing battle.

"The issue comes to the forefront in LaSalle County because the environmentalists, who don't want to see hydraulic fracturing, have opened up this battle now on the frac sand," said Mark Denzler, the Vice President and Chief Operating Officer of the Illinois Manufacturers' Association, which represents about 4,000 companies.

Denzler argued that sand mining has been occurring in LaSalle County for 150 years, and the park still attracts millions of visitors. He added that the mining operation would add several good paying jobs, while maintaining strict safety regulations for the company to follow.

Improper handling of silica sand can lead to silicosis, a respiratory disease caused by inhaling silica dust, according to the Centers for Disease Control and Prevention. Rigorous guidelines must be followed when companies are handling large quantities of the sand.

"There are a set of safety regulations along the entire stream of both production and use of the sand," Mark Denzler said.

The lawsuit filed by the Illinois Sierra Club, Praire Rivers and Openlands was still pending. Some residents who live on the proposed mining site had already agreed to sell their homes, pending the lawsuit's outcome.

The Illinois DNR published rules and application information November 14, 2014, for applying to conduct fracking in the state.   That step means energy companies can apply for permits to use fracking to drill for oil and natural gas in Illinois.

Environmental groups have vowed to continue to fight that process, seeking injunctions to prevent the Illinois DNR from issuing those permits.  Mineral rights owners argued the ongoing battle only served to saddle them with land, that they should be able to lease for fracking, under current law.