A popular Quad City radio personality says she did not voluntarily leave her morning show gig on 97X, but was told last month her position with the highly-rated... 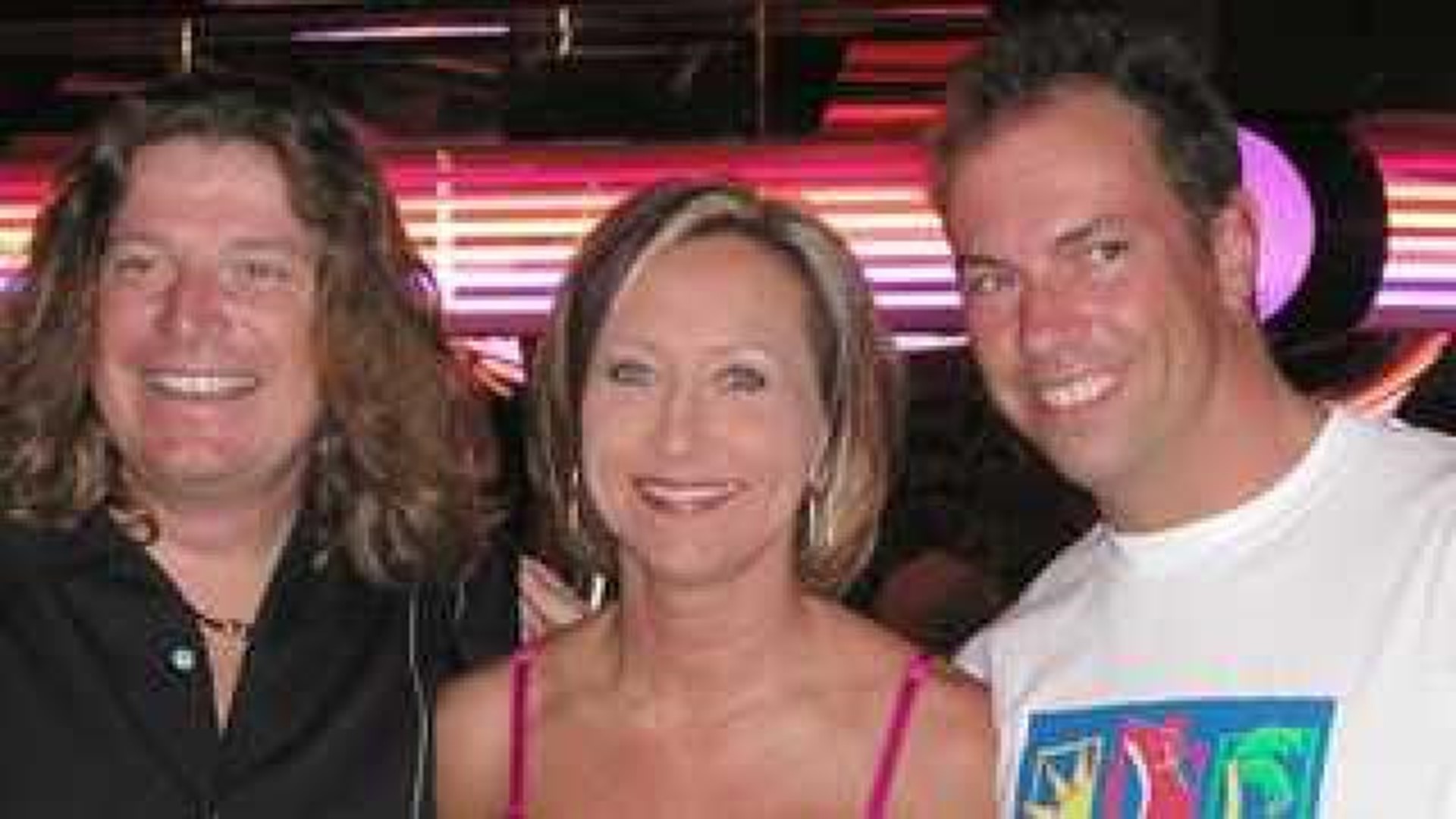 A popular Quad City radio personality says she did not voluntarily leave her morning show gig on 97X, but was told last month her position with the highly-rated  Dwyer and Michaels show had been eliminated.

"I was let go. It wasn't my choice," said Beth Davis. "I didn't do anything wrong. Unfortunately, my position was eliminated," she said.

Davis worked behind the microphone as side-kick to Bill Michaels and Greg Dwyer for 11 years. She said she was told the bad news by the duo in a brief conversation that her time at the station was coming to an end.

"You know, I think it was hard for them, too. It was stressful for everyone," Davis said, adding that she has not spoken to anyone at the station since she left.

While Davis says she was not given a specific reason for the cutback, the station was officially sold by Cumulus to Town Square Media about a week later. Publicly, the official word on Davis' departure? She was "pursuing other opportunities."

"I was shocked, then I was confused, then I was angry, which I think everybody goes through because it's a loss. That's who I was, I was "Beth Davis." It was more than a job to me. It wasn't me punching a clock. My heart was in it, so I did go through a lot of emotion and I had to come out  the other side," Davis said.

The other side for the long-time fitness buff with the rock-hard abs, is meshing her passion with a new career.

"I'll be a personal trainer, working out of WrightWay Personal Training in Bettendorf off Devils Glenn Road," she said, available for clients starting in January.

"My new mission is going to be making people laugh, making people fit, one-on-one, as opposed to radio. It's been real cool because a lot of listeners have been screaming at me on Facebook, "you should be a personal trainer," and sending me messages of support, which has been amazing," Davis said.