Police departments across the state of Illinois are feeling the impact of the Illinois budget impasse now more than ever. No budget means hundreds of state poli... 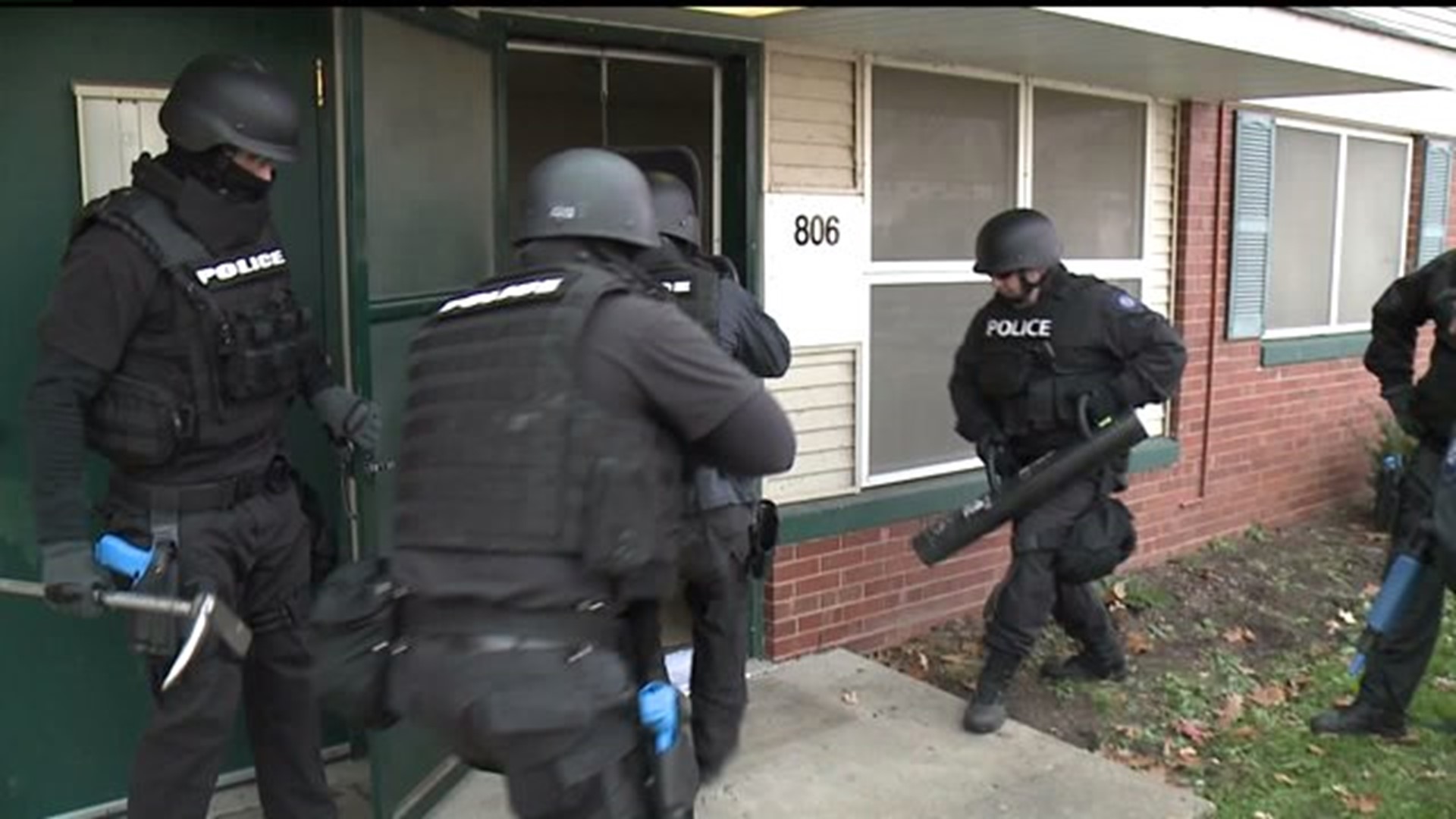 Police departments across the state of Illinois are feeling the impact of the Illinois budget impasse now more than ever. No budget means hundreds of state police training classes are canceled.

Officer training won't completely stop. Local departments will still provide what they can. The Rock Island Police Department works in a few days, about four days, of training into their budget independently. And that won't cut it.

"Honestly I don't know how many people outside of law enforcement understand what training we do and what we go through," says Rock Island Deputy Chief Jason Foy.

This news is all happening just months after lawmakers passed a bill that would require additional officer training in response to police officer shootings around the country.

"If there's ever a time not to cancel training, it would be now. The whole situation nationwide that's going on with police and anti-police, now is not the time we want to cut training," says Deputy Chief Foy.

Deputy Chief Foy says it's hard enough as it is to recruit potential officers, and the budget problems will make it even more difficult.

Officials say they worry that police training academies will be impacted as well. They say if this were to happen, potential officers would not be able to train and be sworn in to the police department.