Parents of boy found Monday evening in Davenport have been located

The boy is described as having brown hair and brown eyes. 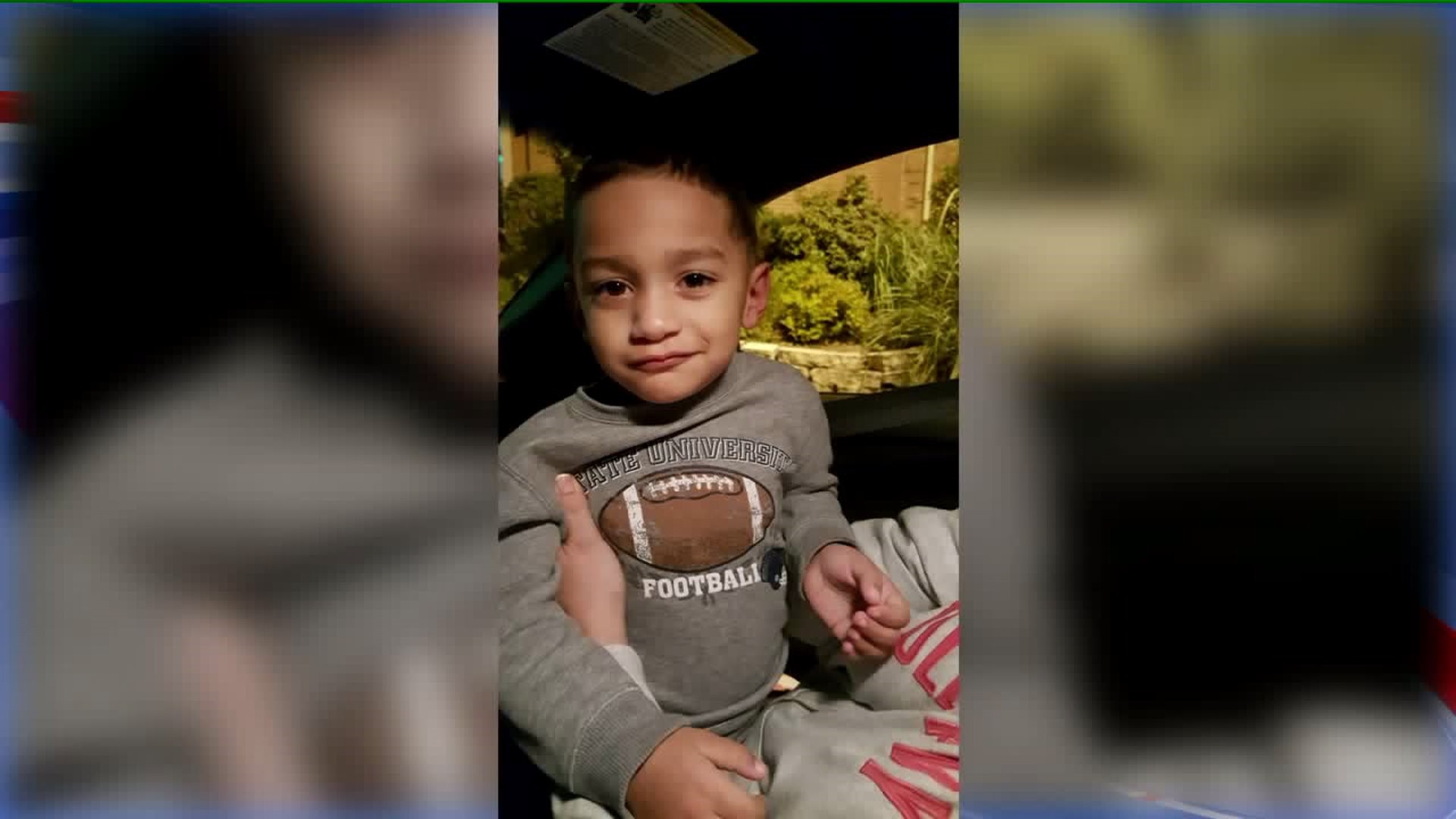 DAVENPORT, Iowa -- Police spent hours Monday night, October 16th looking for the parents of a little boy who was found on his own.

Shortly before 10 p.m., police said his parents were located.

As of Tuesday morning, Davenport Police said no charges had been filed, but the Department of Human Services was reviewing the case with detectives.