Police search for mother of toddler rescued from Davenport fire

Police are searching for a mother whose toddler was home alone when their Davenport house caught fire. 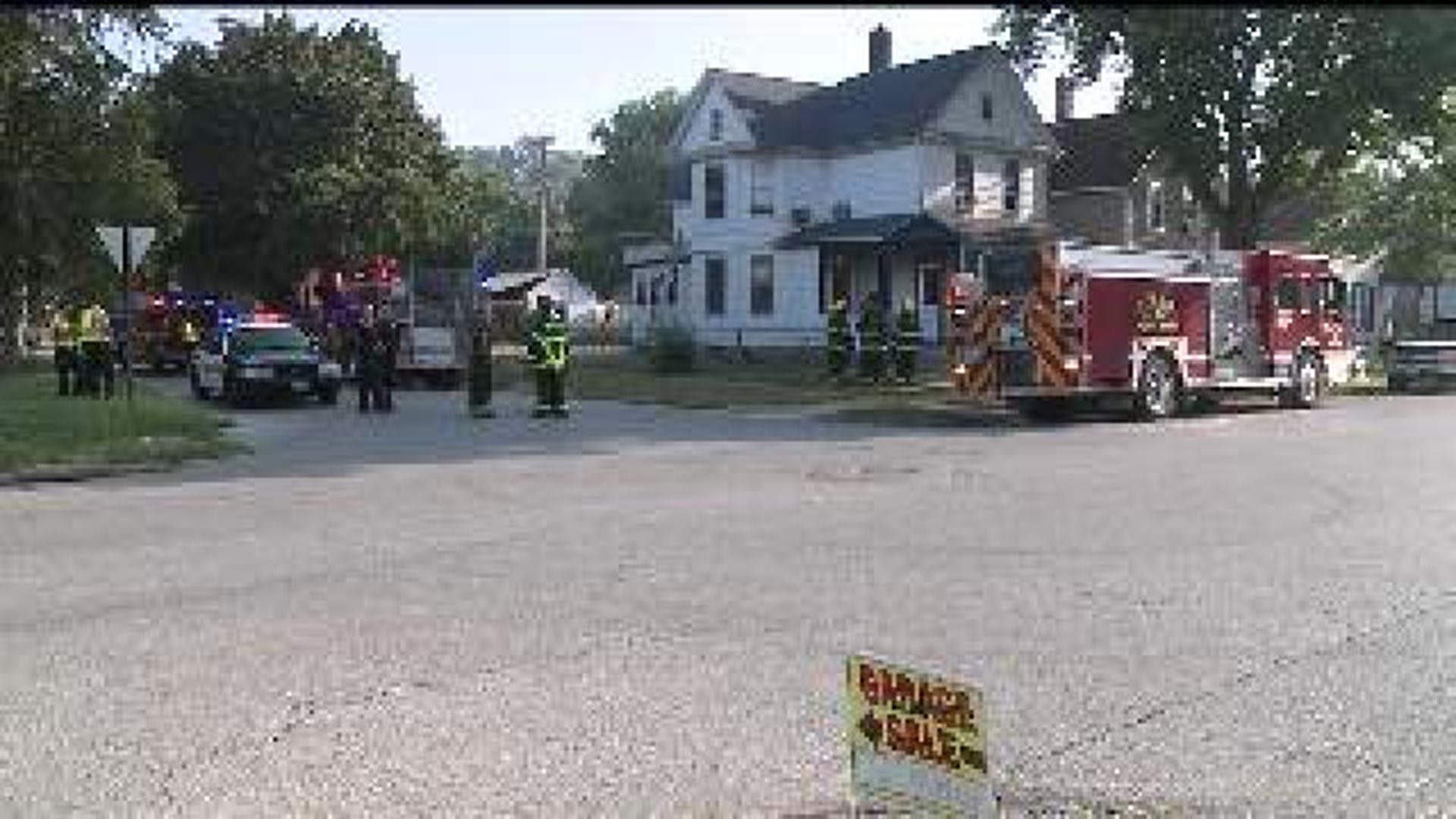 Police are searching for a mother whose toddler was home alone when their Davenport house caught fire.

According to a spokesperson from the City of Davenport, 21-year-old Victoria Carrera is facing charges of child endangerment. A warrant was issued for her arrest on Monday, October 7, 2013.

In the morning of August 30, a 2-year-old child was rescued by the Davenport Fire Department after a skillet with hot grease caught fire in the home. The child had been left home sleeping while his father, 21-year-old Edgar Mendoza (whose real name is Edgar Ponce), took Carrera to work.

Investigators determined that a burner had been left on.

Fire crews were able to quickly extinguish the fire, and the toddler was fine- taken to the hospital just as a precaution.

In September, Mendoza was charged with child endangerment. He was booked in the Scott County Jail.