For drivers in Illinois and Iowa, stop arm violations are punishable by expensive fines and a suspended license on a first offense. 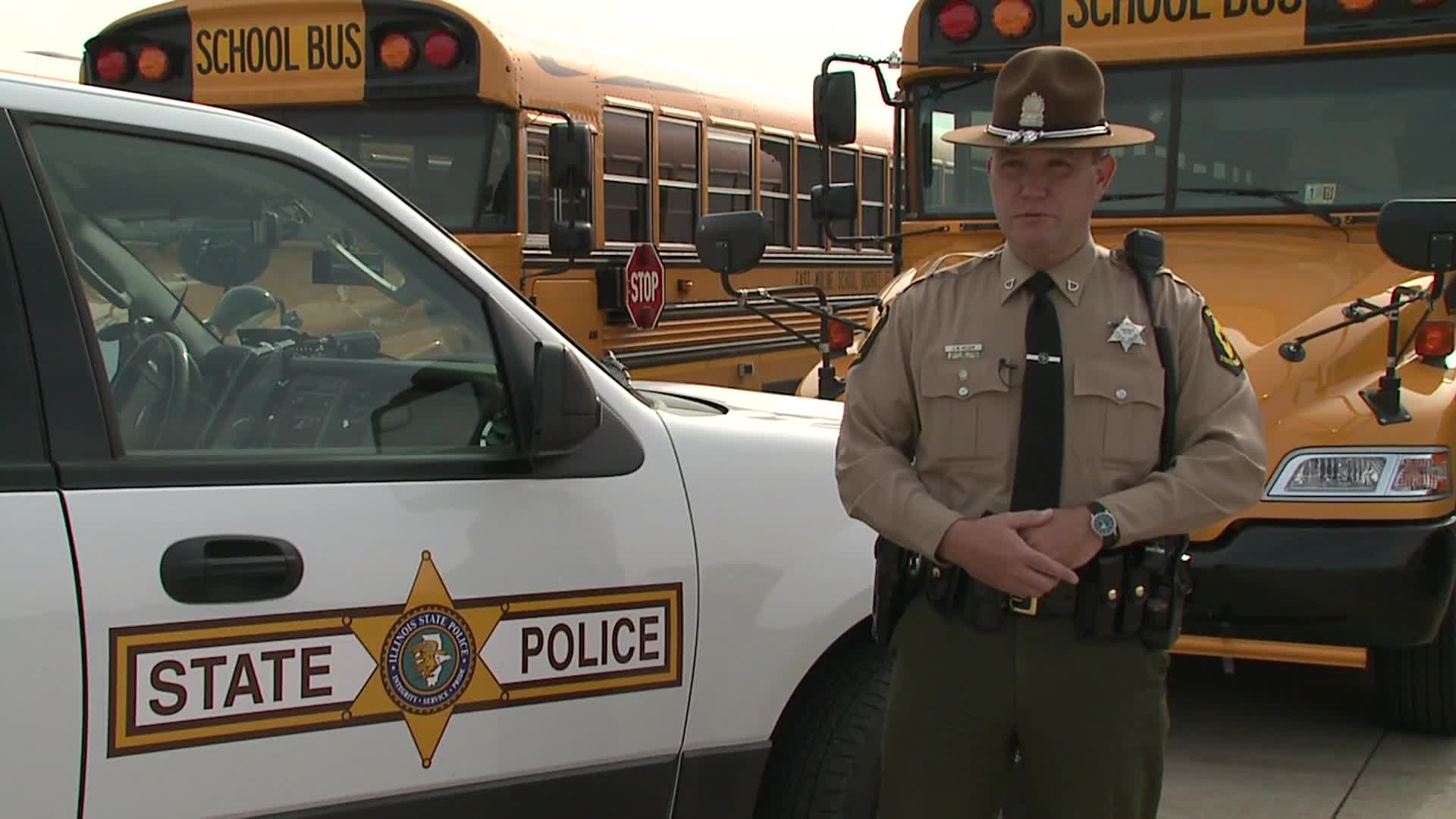 EAST MOLINE, Illinois -- Local police and school officials are calling on drivers to take extra care around school buses following a week of deadly accidents involving children around the country.

At least five children were killed this week alone. Several others have been injured.

Illinois State Trooper Jason Wilson said many of the accidents can be blamed on distracted drivers.

"Driving down the road, take a look at the eyes of the person meeting you in traffic," he said. "How many times are they looking down in their lap or looking off to the right and not looking at the road?"

In Indiana on Tuesday, a 24-year-old woman struck and killed three siblings when she passed a school bus with its lights flashing and stop arm extended. She reportedly told police that she didn't realize she was passing a bus.

For drivers in Illinois and Iowa, stop arm violations are punishable by expensive fines and a suspended license on a first offense.

"We just have to realize that when a stop arm is activated, that one of our precious children is getting off the bus," she said. "Be it a high school student, a grade school student, junior high, they`re all precious to someone and especially to us."