The police report filed after the beating of a Davenport shoplifter identifies the officers as the victims, and says the woman appeared to be “willing to ... 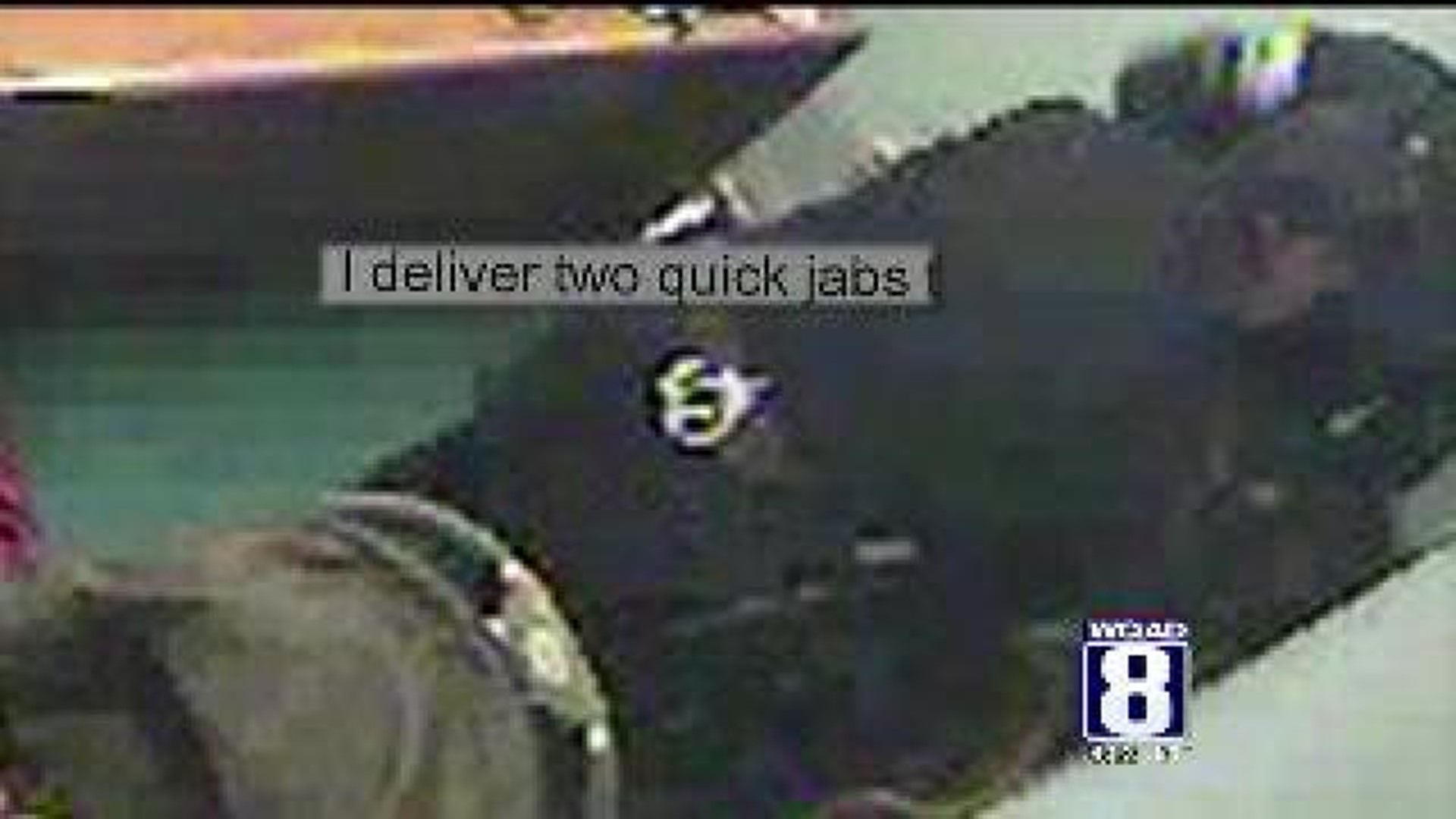 The police report filed after the beating of a Davenport shoplifter identifies the officers as the victims, and says the woman appeared to be "willing to fight."

Brandie Redell was punched in the head and face several times by Officer Scott Crow during a February 16th arrest for stealing clothes at Von Maur in Davenport. The incident caught on store surveillance. She was treated at a hospital, her eye swollen shut.

The report written by Officer Crow states that seconds before the incident,  Redell swore at him and  "Brandies hands were clenched" and she "appeared willing to fight.

In the video, Redell is clearly agitated, and shouts something to the officer, but is seen sitting in a chair cryng and on the phone when Officer Crow lunges for her.

The other officer in the room reported that the woman was "escorted" into a corner, and was uncooperative, so Officer Crow used "pain compliance," putting pressure behind her ears, when she bit his finger.

Redell admits biting Officer Crow, she says, to try and get him off her.

Davenport Police Chief Frank Donchez says the use of force was excessive, but not grounds for firing.

"Let me ask you this, in every case of excessive force, should the officer be fired?" said Chief Donchez. "The County Attorney reviewed this case and did not feel that criminal charges were warranted. I can say that in my five-and-a-half years here I have fired ten people so I'm not opposed to firing people, when it warrants it. Everybody that watched that video does not have access to our internal investigation,"  he said.

"I'm not making excuses for the officer that deviates from policy. I'm a realist. It's going to happen from time to time," Donchez said.

Click to Read:  Davenport Police Report for altercation between officers and Brandie Redell

Get more video, information and coverage of this story - click here.