One person is dead and an investigation is underway after a shooting that reportedly happened in self defense. 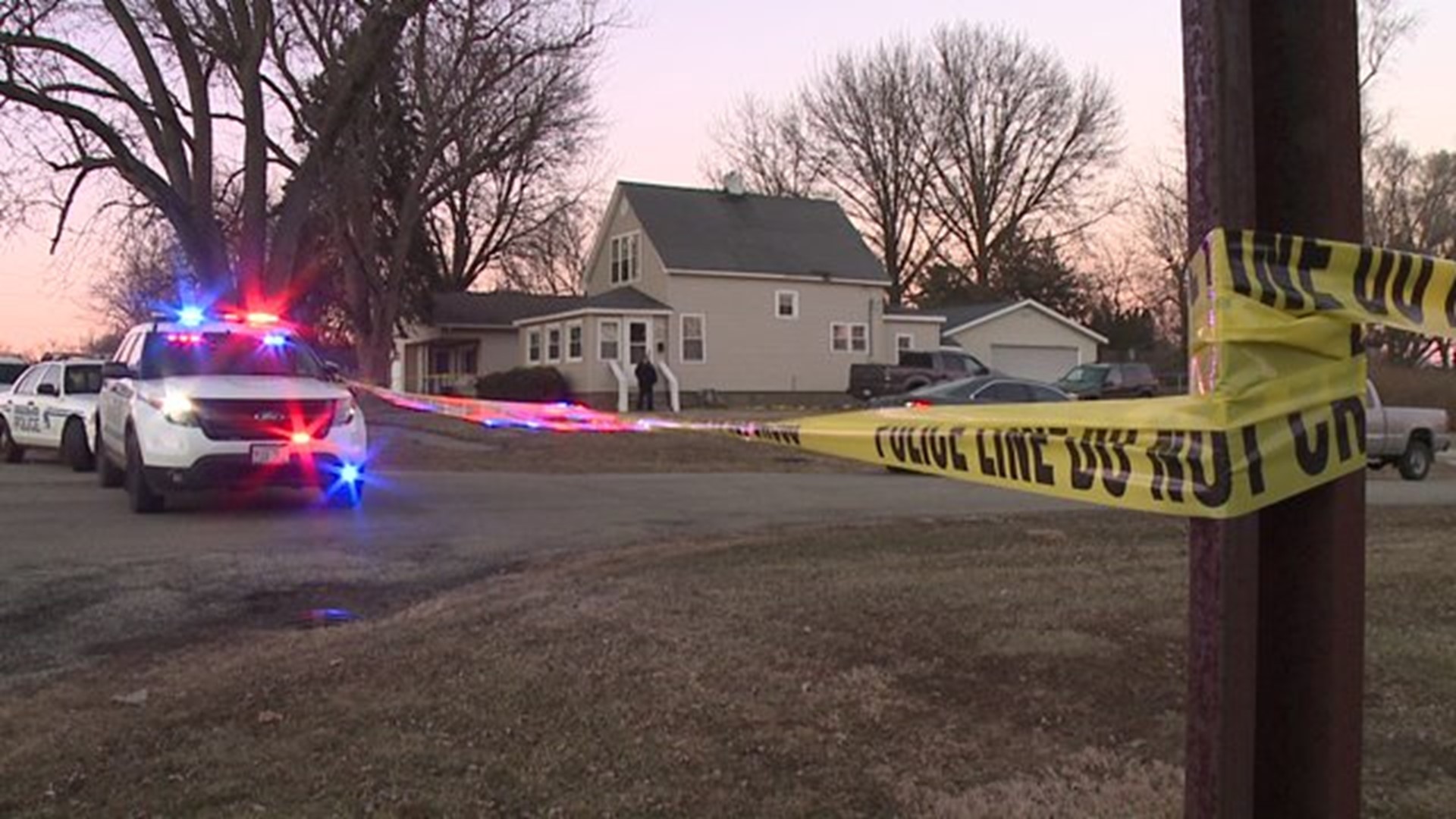 KEWANEE, Illinois -- One person is dead and an investigation is underway after a man was shot inside a Kewanee home on the afternoon of Sunday, Feb. 12.

The man who fired the gun claims self-defense, but the victim's family claims it was a set up and hopes an arrest is eventually made.

The shooting happened on Dwight Street around 3:45 p.m. Sunday when police got a call from a homeowner saying "a subject kicked in his door and he shot the subject in self-defense."

Police said the person who allegedly kicked in the door, was taken to a hospital and was pronounced dead. The Henry County Coroner identified him as 41-year-old Wyatt J. Scott from Kewanee.

The homeowner, who called 911 to report that he shot the man, has been identified as 44-year-old Michael T. Evans, also from Kewanee.

Evans says he acted in self-defense when he shot Scott, but Scott's family says the story is much more complicated than that.

Scott's brother-in-law, Laman Sauer, claims Scott was "set up" and that there were ongoing disputes between the two men with Scott's wife in the middle. Sauer said Scott's wife and children were at Evan's home when Scott was killed.

There is a security camera on the outside of Evan's home that Sauer hopes might provide a better picture of what actually happened.

"It's not in his character," Sauer said of his brother-in-law. "Absolutely not true. We believe he was lured there."