A stand-off in Warren County came to an end after several hours. According to the Warren County Sheriff’s Department, a situation escalating to a standoff... 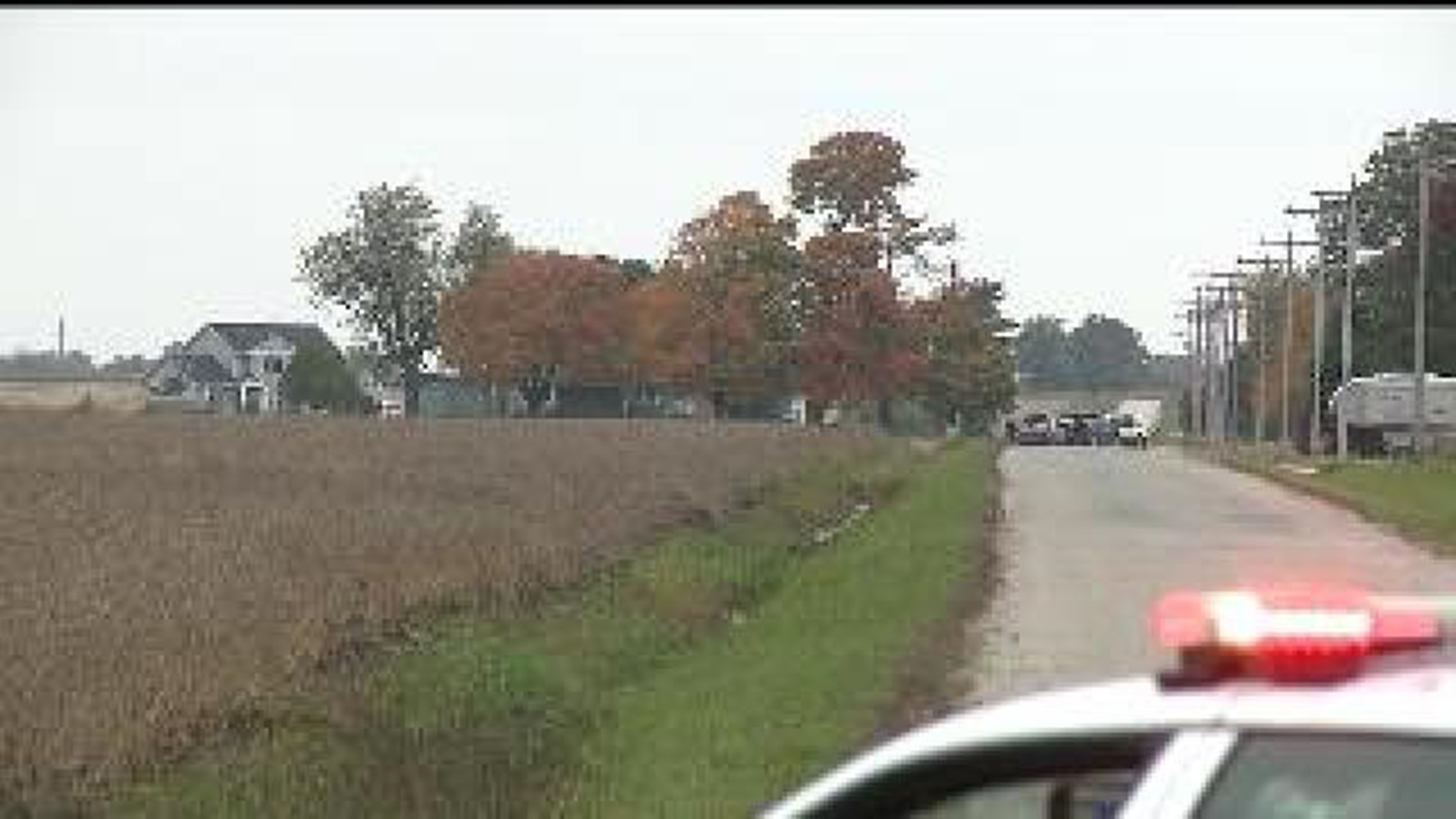 A stand-off in Warren County came to an end after several hours.

According to the Warren County Sheriff's Department, a situation escalating to a standoff began around 3:30 p.m. Friday, October 17, 2014 off of 155th Street near Route 164 in Cameron, Illinois.

An intoxicated man, identified as 26-year-old Dustin R. Lewis, reportedly fired a shot inside his home according to the Warren County State's Attorney's Office. Upon arrival, deputies were told by Lewis' family members that he was inside the home; he was the only one inside when law enforcement arrived.

Also, nearby neighbors were reportedly evacuated from their homes during the stand-off.

During the stand-off, the State's Attorney's Office said that police were able to contact Lewis using cell phones. Negotiations continued for several hours. At some points during the negotiations, Lewis fired shots inside the home and out of the windows.

No shots were aimed at police officers and no injuries were reported.

The stand-off lasted for several hours until around 9 p.m. when Lewis eventually walked out onto the porch, unarmed, and was taken into custody. He was charged with criminal damage to property and aggravated assault to a police officer.If convicted, each charge holds a sentence of up to three years in prison and a fine up to $25,000. Lewis also faces a charge of unlawful possession of a firearm by a felon. That offense carries a sentence of up to 10 years in prison.

He was scheduled to appear before a Warren County judge Saturday or Sunday, October 18 or 19 for his bail to be set.