Police were present a home in a north-central Davenport neighborhood Wednesday morning, October 5, 2016. 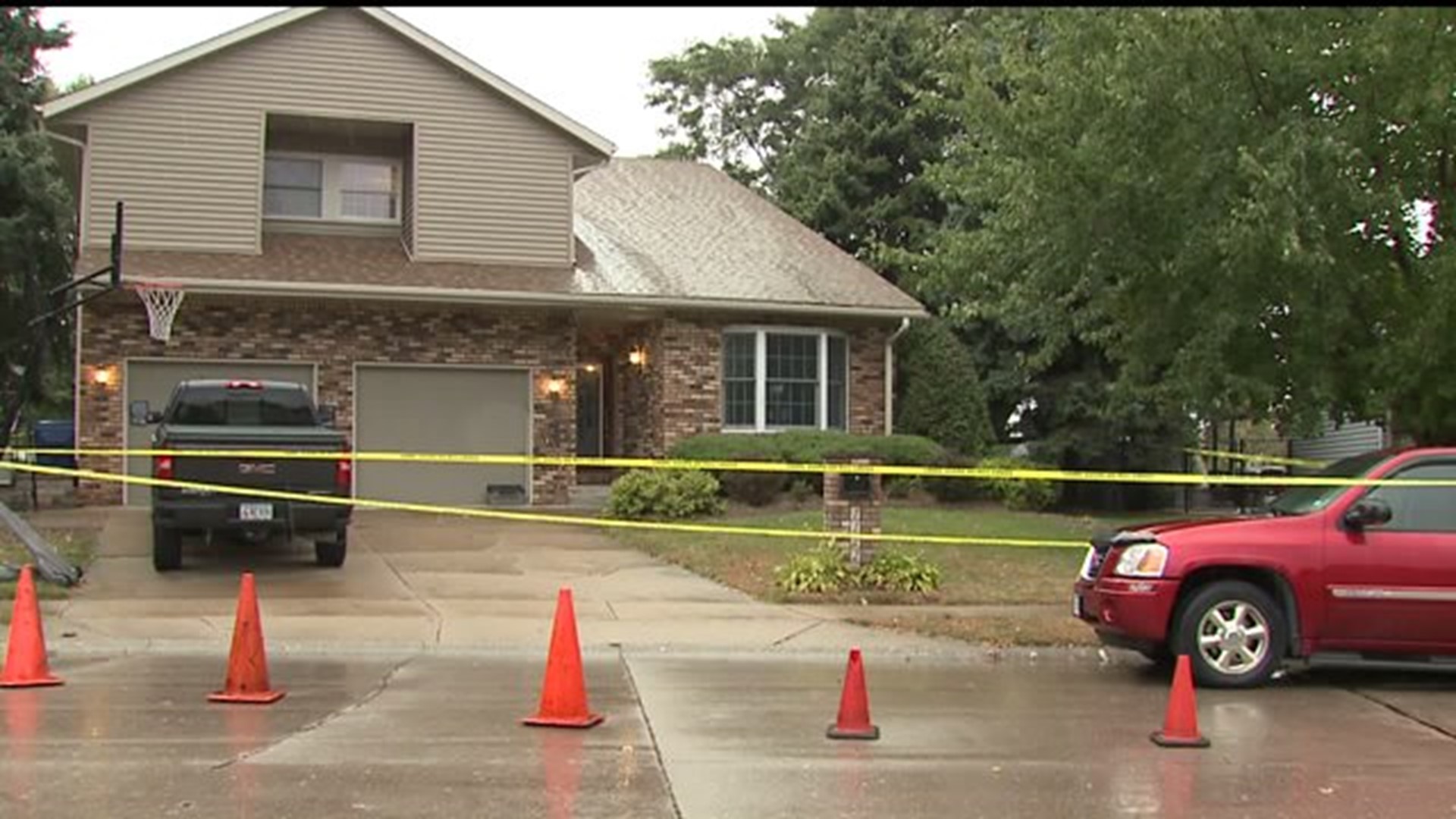 UPDATE: Police have released the names of two shooting victims killed early this morning in their north Davenport home. The deceased are Kevin Freese, 58 and Donna Freese, 57. No other information is being released at this time.

Officers responded to a reported shooting in the 1100 block of W. 59th Street at 4:46 a.m., according to police. Upon arrival, police found two deceased individuals inside the home. The identities of the victims are not being disclosed at this time, pending notification of family members, police said.

Detectives are on scene and it is an active investigation.

The home, located in the 1100 block of West 59th Street, was surrounded with crime scene tape.

Cop cars, a K-9 unit and investigators were on scene with cameras and boxes collecting evidence.

Captain Brent Biggs with the Davenport Police Department said there was no information available at this time.

*** WQAD News 8 is at the scene.  Stay with us for updates on this developing story.