Police across Illinois band together to target speeders

Law enforcement agencies around Illinois are coming together to promote safer roads across the state. 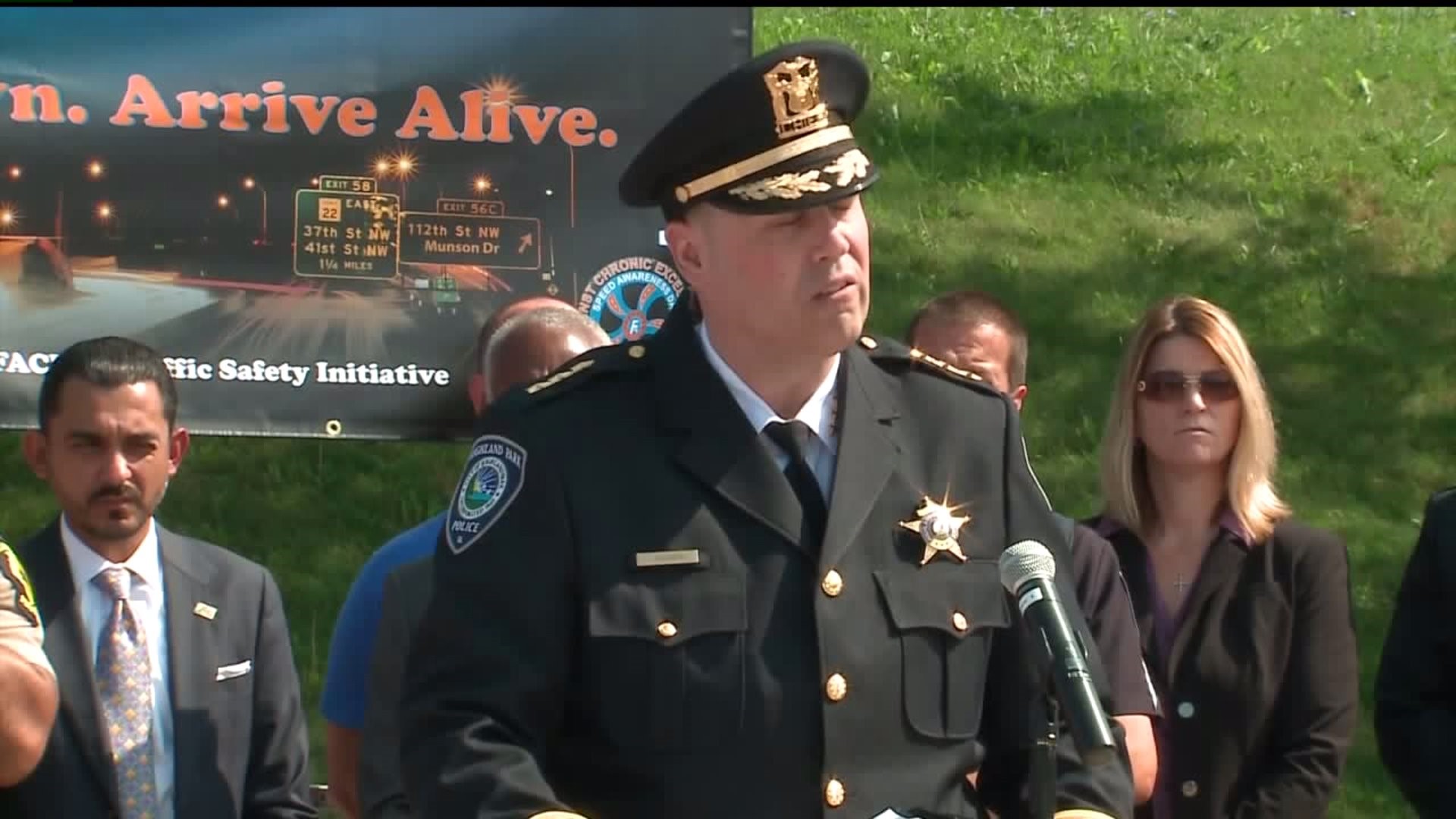 Law enforcement agencies around Illinois are coming together to promote safer roads across the state.

"Illinois Speed Awareness Day" is a campaign that kicks off Wednesday, July 24, according to a statement from the Illinois State Police.  For about a week, law enforcement agencies from the local, county and state levels will be boosting patrols and watching specifically for speeders.

A spokesperson from the Illinois State Police said more officers will be out and focused on this campaign for about a week.

"The probability of death, disfigurement, or debilitating injury grows with higher speed at impact," according to the Illinois State Police. "Such consequences double for every 10 mph over 50 mph."

On a financial level, speeding can lower gas mileage by 33% at highway speeds, according to police.