Relatives discovered the bodies of four family members, including two children, with gunshot wounds at their home in central Iowa, police said. 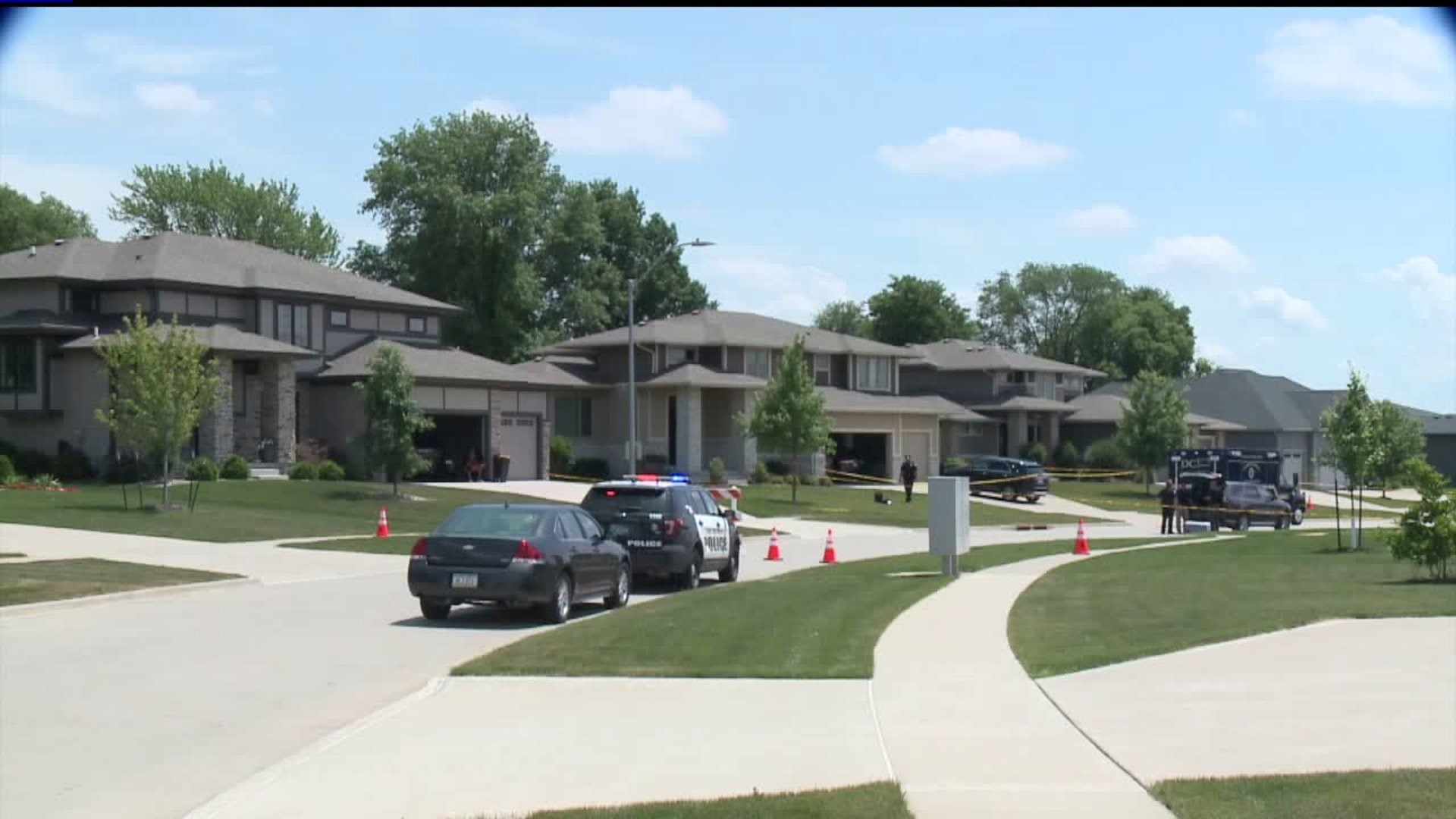 The bodies were discovered Saturday morning at the home in West Des Moines, The Des Moines Register reported .Authorities identified the victims as 44-year-old Lavanya Sunkara, 41-year-old Chandrasekhar Sunkara, and two boys aged 15 and 10 years, according to a police news release. Autopsies were being performed to determine the cause of death.Real estate records indicate the family had owned the home since March.

West Des Moines police Sgt. Dan Wade said there was no threat to the community and that investigators were trying to determine exactly what happened. Police said the relatives who discovered the bodies — also two adults and two children — had been staying with the family as guests.

West Des Moines police and the Iowa Division of Criminal Investigation were investigating.

"This tragedy will impact family, friends, co-workers, anyone that knew this family," Wade said. "We are continuing to work through this investigation. We will follow through until we have answered as many questions as the evidence allows."

The Iowa Department of Public Safety said Chandrasekhar Sunkara worked for the department's information technology unit for 11 years. He was not a sworn officer.