An aircraft reportedly exploded in the air before it crashed during a display at the Quad City Air Show Saturday, September 1, 2012. 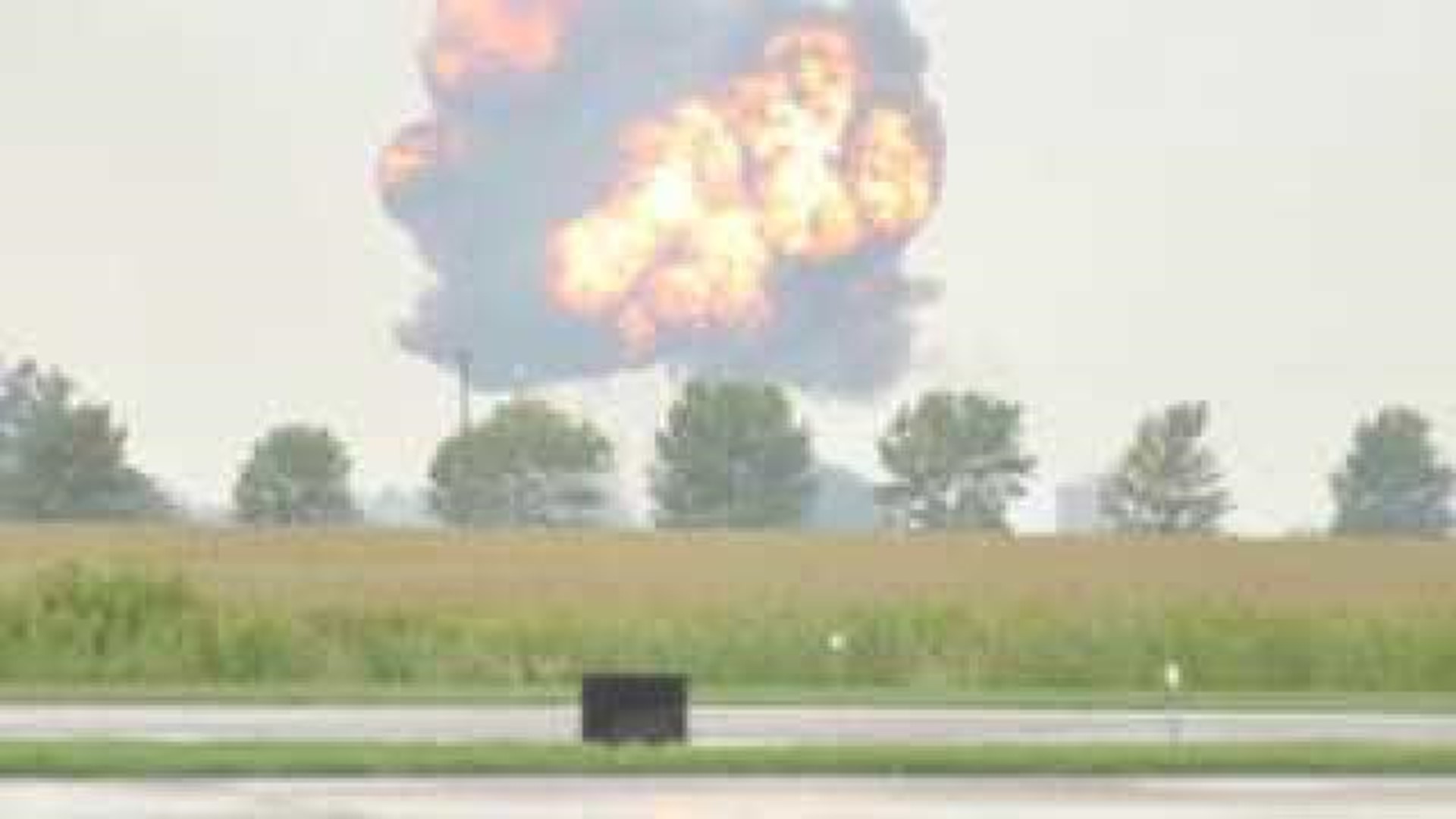 One person died when an aircraft reportedly exploded and crashed during a display at the Quad City Air Show Saturday, September 1, 2012.

The crash happened just after 1 p.m. as planes were performing at the show at Davenport Municipal Airport at Mount Joy.

Check out more of our coverage of the crash - click here.

Davenport's Assistant Police Chief Don Schaeffer confirmed the plane was making a 45-degree bank.  The plane did not come out of the bank, and Schaeffer said the pilot did not have time to eject before it crashed.

The plane went down in an alfalfa field north of Interstate 80 and west of the airport, near the Ercolina building on Research Parkway.

Linn Lundsford, a Public Affairs Manager with the Federal Aviation Administration, said the aircraft was an L39 operated by a member of The Hoppers flight jet team.  Lundsford confirmed one fatality as a result of the crash.

The pilot's name was withheld until his family members could be notified of his death.

A witness reported seeing three aircraft flying in apparent formation when the plane on the right side began to drift sideways.  The witness said the plane then exploded in the air.  She saw a second mid-air explosion, then a third when the plane hit the ground southwest of the airport.

The witness said she did not see anything that looked like a person or parachute in the air.

She also said she saw a helicopter ambulance arrive and leave the scene without landing in the area.

Another witness who said he is an experienced former fighter pilot said he did not think the pilot could have survived the incident.

The plane involved was part of The Hoppers, a group of private people who fly jets at air shows.  An air show staff member also said the aircraft that crashed was an L-39, which is the type of aircraft flown by The Hoppers.

Planes returned to the air at the Quad City Air Show about an hour after the crash, with “Taps” played as some aircraft flew in formation over the crowd.  The air show ended for the day at about 3 p.m. 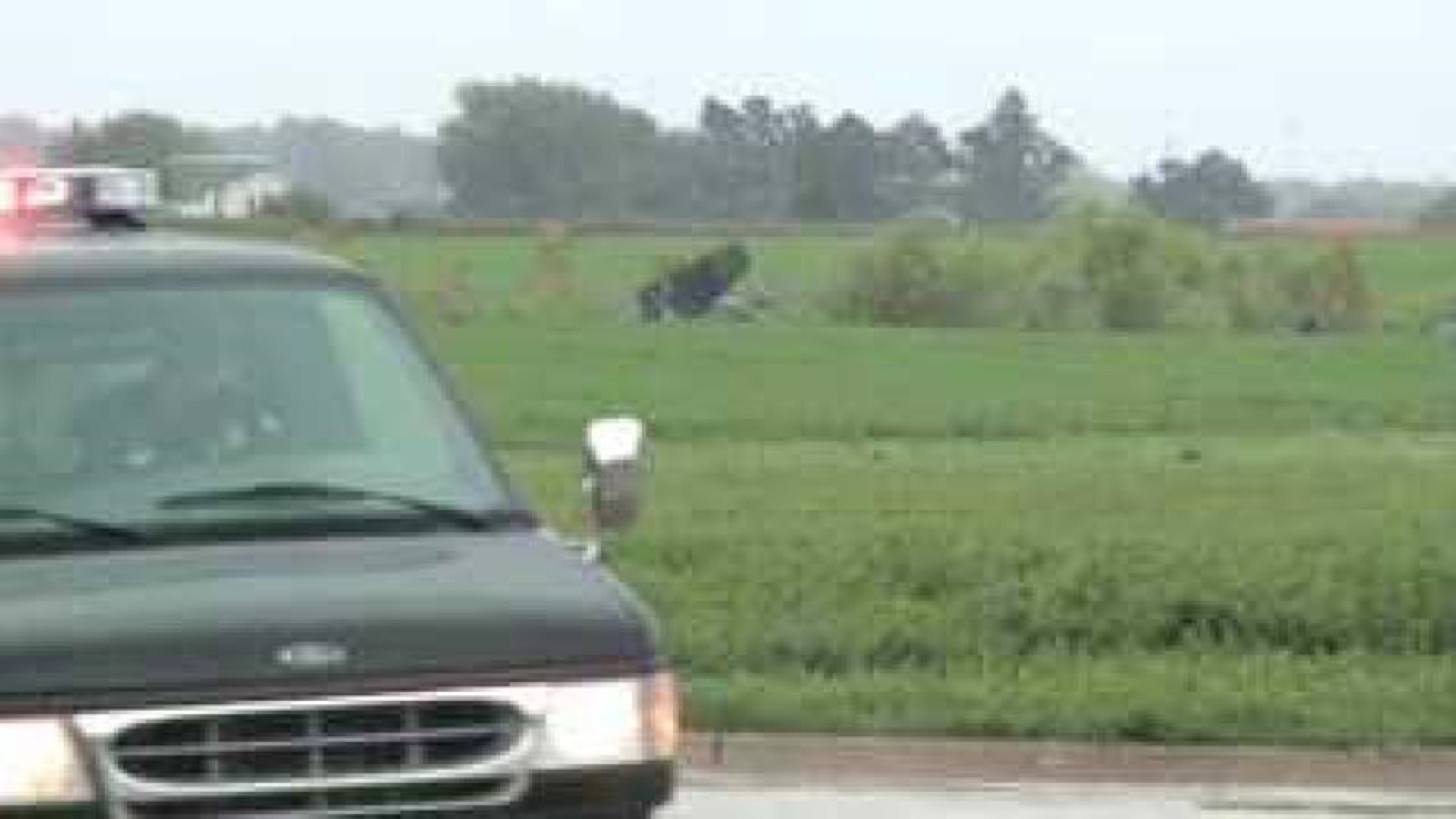