Pitbull that attacked and killed little boy “went for his throat, then his face”

The pit-bull that attacked and killed Ryan Maxwell, a 7-year old boy from Galesburg went straight for his throat, and then his beautiful face. “The family... 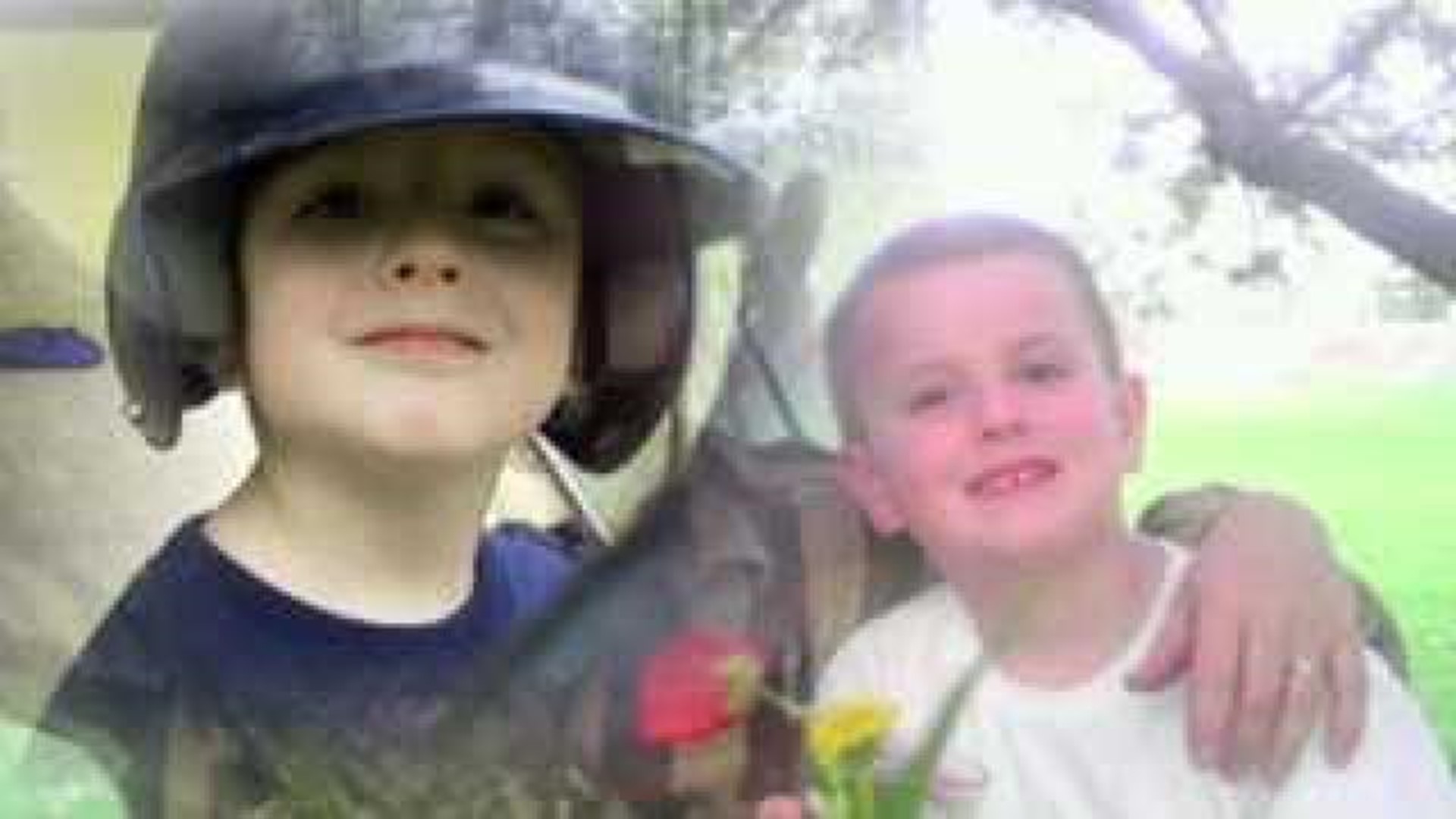 The pit-bull that attacked and killed Ryan Maxwell, a 7-year old boy from Galesburg went straight for his throat, and then his beautiful face.

"The family is horrified. The problem with grieving in this situation is you cannot get over the horror of what happened to Ryan. All we can think of is the pain that baby suffered. Those dogs took our angel from us", said Paula Johnson, the boy's great-aunt.

Johnson says the little boy had gone roller skating for the first time Friday night, and was sleeping over at a friend's house. The next day, while playing in their backyard, the dog killed him.

"The baby was taken away from us too soon by a mistreated dog. A lot of us are thinking that knowing Ryan, and the type of kid he was, he was probably going to feed the dogs, because they were starving. We were told their ribs were showing.", Johnson said.

Ryan Maxwell was in the second grade at Neilson Elementary School in Galesburg. He loved baseball, football, his family, and his three- month- old German Shepard puppy he received for Christmas.

"He was such a gentle soul and his smile would light up a room. That's what makes it so horrible. He loved dogs", Johnson said.

Galesburg police say they're still investigating why the pit-bull went after Ryan, and how it got loose. Investigators say they have interviewed the dog's owners and are reviewing possible criminal charges.