Pi Day: A number of things to know

Math enthusiasts know all about it, and the rest of the population is probably hoping for cherry pie. 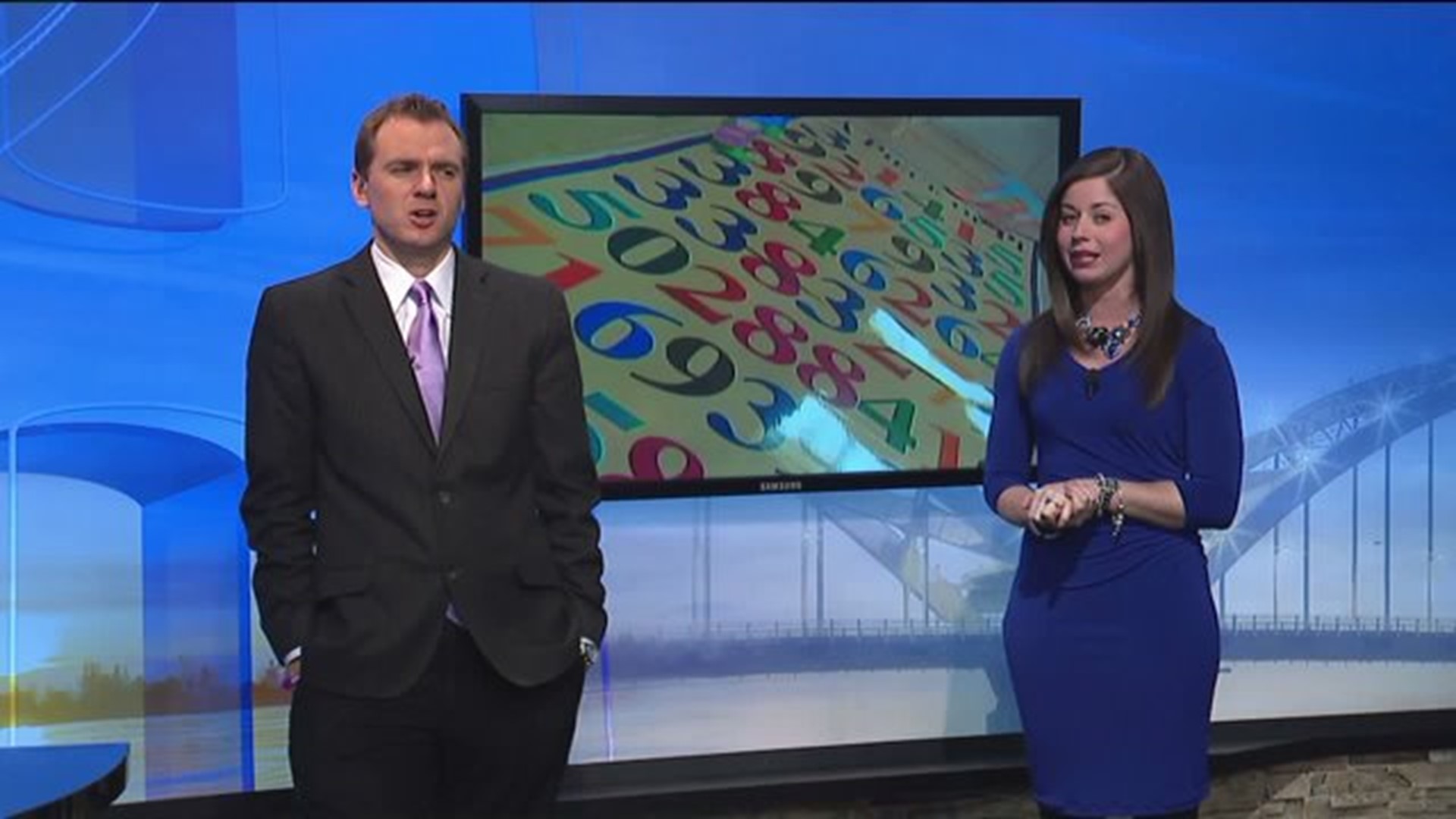 (CNN) -- Math enthusiasts know all about it, and the rest of the population is probably hoping for cherry pie.

But March 14 is Pi Day. While last year stretched the symbolic celebration out a little longer -- to 3.1415 -- each year presents ample opportunity for learning.

A few more tidbits about pi and Pi Day:

Pi is the ratio of the circumference of a circle to its diameter. It's not equal to the ratio of any two whole numbers, so an approximation -- 22/7 -- is used in many calculations.

Pi is essential in architecture and construction and was used frequently by early astronomers. Pi has been known for about 4,000 years, but it started to be called by the Greek letter only in the 1700s.

The origin of Pi Day

Physicist Larry Shaw, who worked in the electronics group at the museum, started celebrating pi on March 14, 1988, primarily with museum staffers. The tradition has grown to embrace math enthusiasts from all walks of life.

For more about pi, visit http://www.piday.org.