Another warning has been issued in a widespread phone scam involving con artists pretending to be with the Internal Revenue Service. The Jo Daviess County Sheri... 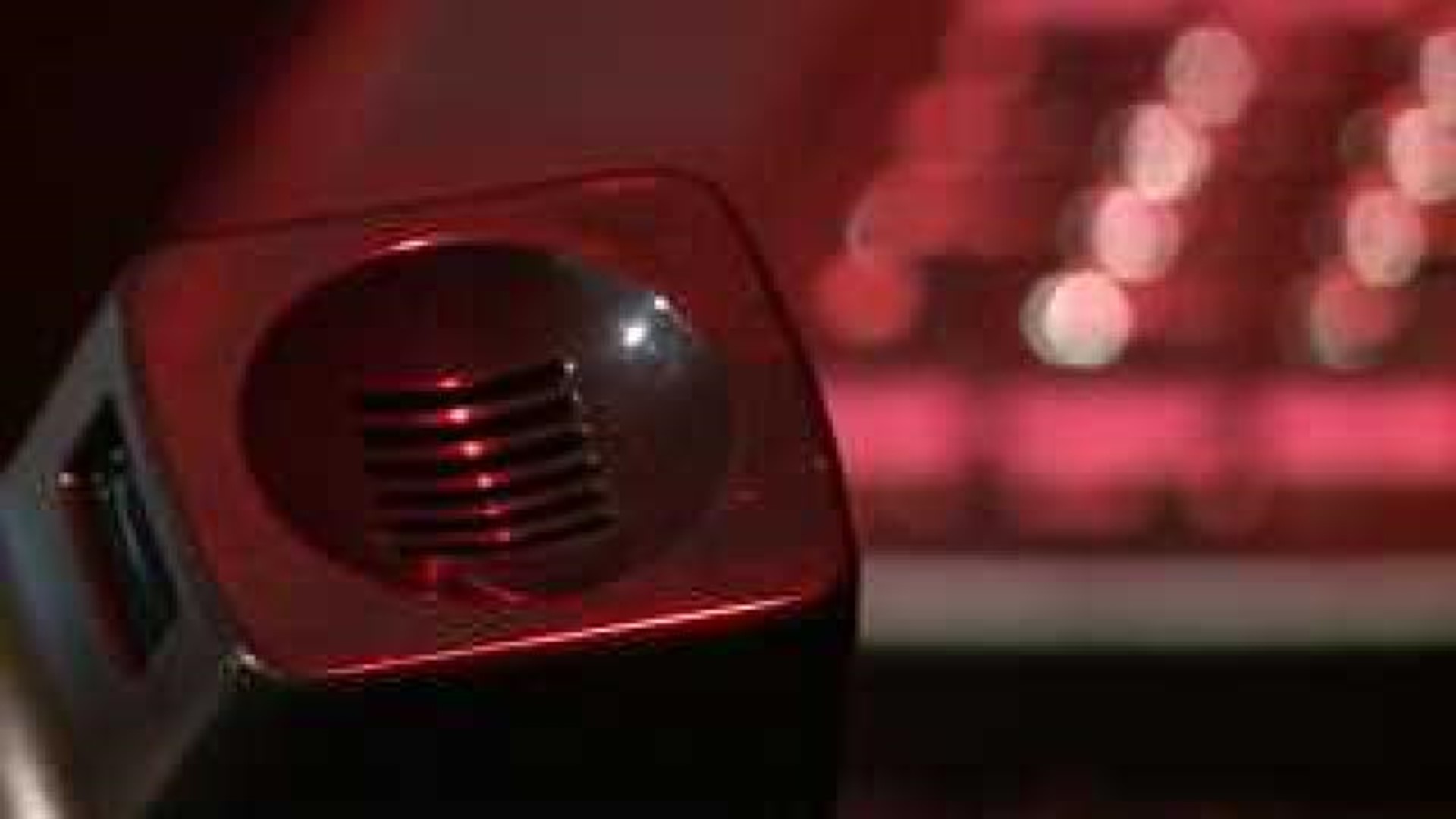 Another warning has been issued in a widespread phone scam involving con artists pretending to be with the Internal Revenue Service.

The Jo Daviess County Sheriff's Office issued an alert Friday afternoon, November 14, warning the public about the con, which informs people of the IRS-based scam.

It followed a Better Business Bureau warning out of Iowa and Illinois a week ago.

''These people are ruthless and try to take advantage of people all over the country and the world," said Chris Coleman, with the BBB office in Des Moines.

"Those who don't answer their phone are left with a threatening message to call them back. Scammers often target the elderly or immigrant population. Some of the threats include jail time, deportation or suspension of the victim's business or driver's license," he said.

Donna Carleton of Silvis, Illinois says she was called several times by a man claiming to be with the IRS and demanding payment or she would be arrested.

"They told me to call this number and be ready to make a payment or get a hold of my attorney because the federal marshals would be at my door and I would be in federal prison," Carleton recounted.

Her brother was called and told the same thing last month, but the man on the other end of the telephone was particularly relentless and threatening.

"He had my brother really scared. He was almost in tears," she said.

News 8 called one of the numbers left on caller ID, and the person on the other end initially said he was from the IRS, but quickly turned arrogant and admitted he was a con.

"I love to scam people because we are making good money. On an average week, we can scam about 70 to 80 thousand dollars a week. Easily," said the unidentified man.

"The FBI's searching for us the last two years. At this moment, we are making good money and we are enjoying our business,"  he said with a laugh.

The BBB says prosecution in these kinds of cases is very difficult, but urge people to file complaints so they can be tracked and forwarded to authorities.

"Be smart, don't wire money to people you don't know. We need consumers to be wise and communicate with the BBB so we can share tips like that," Coleman said.