A person had to be rescued from the Mississippi River after attempting to float to Kentucky on a log. 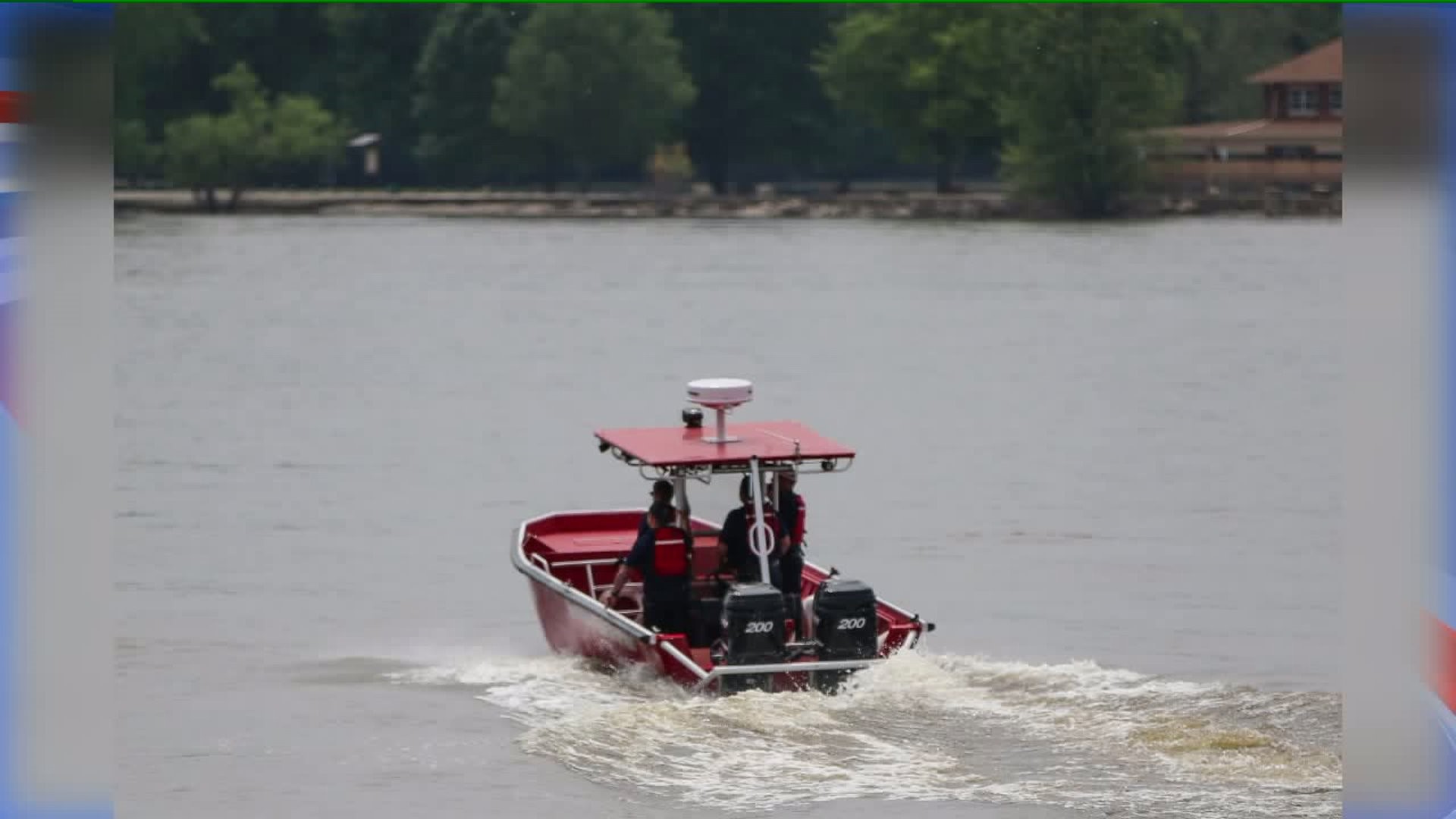 ROCK ISLAND, Illinois -- A person had to be rescued from the Mississippi River after attempting to float to Kentucky on a log.

A person in the river, near the Crescent Bridge, was reported to authorities on Monday afternoon, September 23, according to the Rock Island Fire Department. The Crescent Bridge is located west of the Centennial Bridge.

At 1:30 p.m. the fire department launched their rescue boat and quickly found him floating down the river clutching a large log, said a post from the department's Facebook page.  He was headed towards a barge and was pulled from the river.

After being safely pulled into the rescue boat, the person told crews he got into the water on his own accord, hoping to relocate to Kentucky.

Fire crews dropped him off on shore and he was "strongly encouraged to make other transportation arrangements," according to the department.

The Mississippi River runs about 460 miles from Davenport to the western border of Kentucky.