Police identify man whose body was found in Davenport home

A person was reportedly found dead in their Davenport home, spawning an investigation by the Davenport Police Department.

Police released the identity of a man whose body was found in a home on Emerald Drive on Sunday, January 11, 2015.

An acquaintance found the person unresponsive at the home they shared on Emerald Drive around 1:30 p.m. Sunday, January 11, 2015, according to Captain Dale Sievert.

Sievert said police and EMS personnel responded to the scene and determined the person was dead. Detectives are conducting an investigation into “the events surrounding the incident.”

An autopsy was scheduled for Monday, January 12.

In an update later that day, Sievert identified the deceased man as 32-year-old Justin Jovan McBride of Davenport.

There is no information available from the autopsy at this point,” Sievert said. 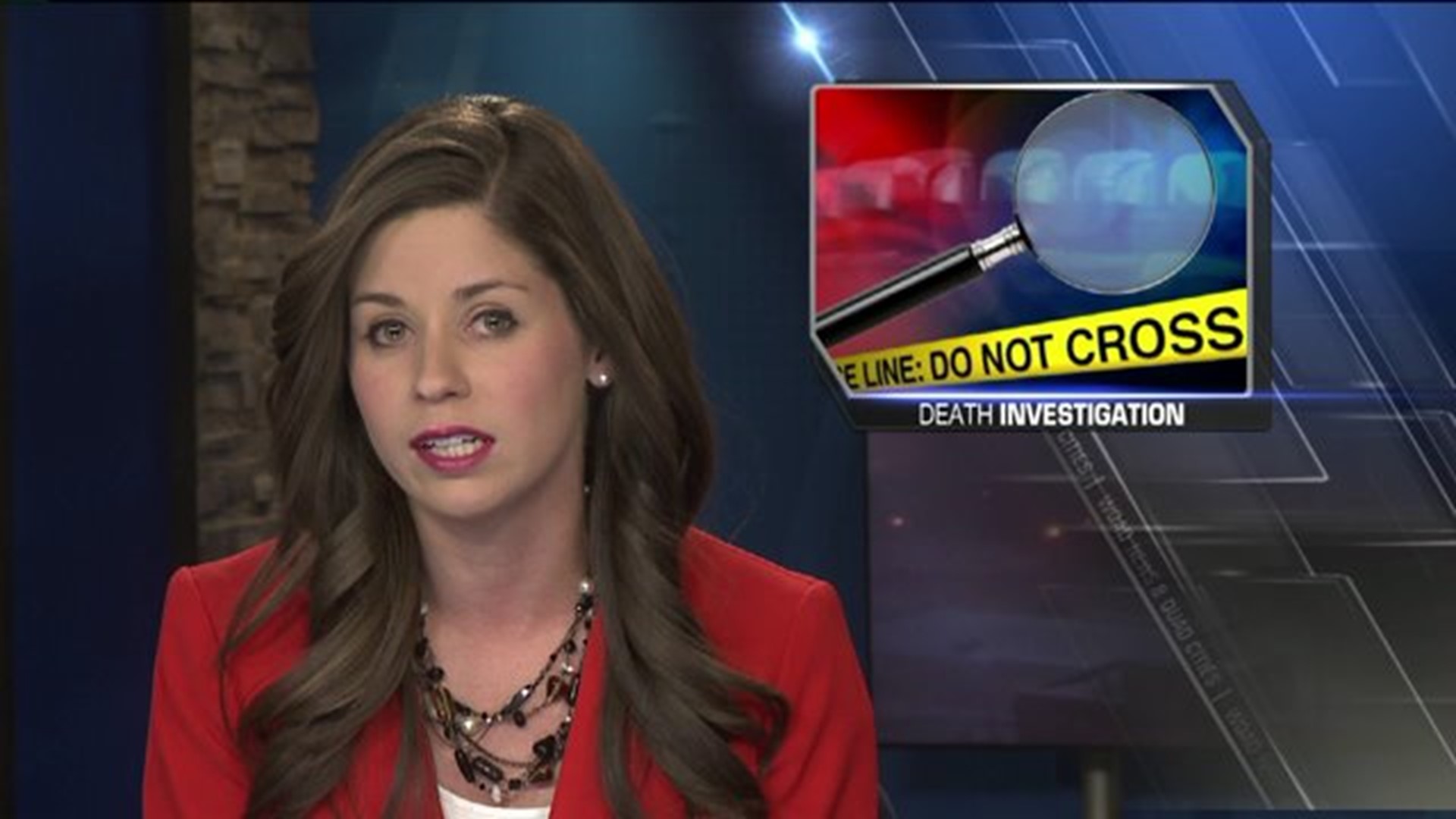