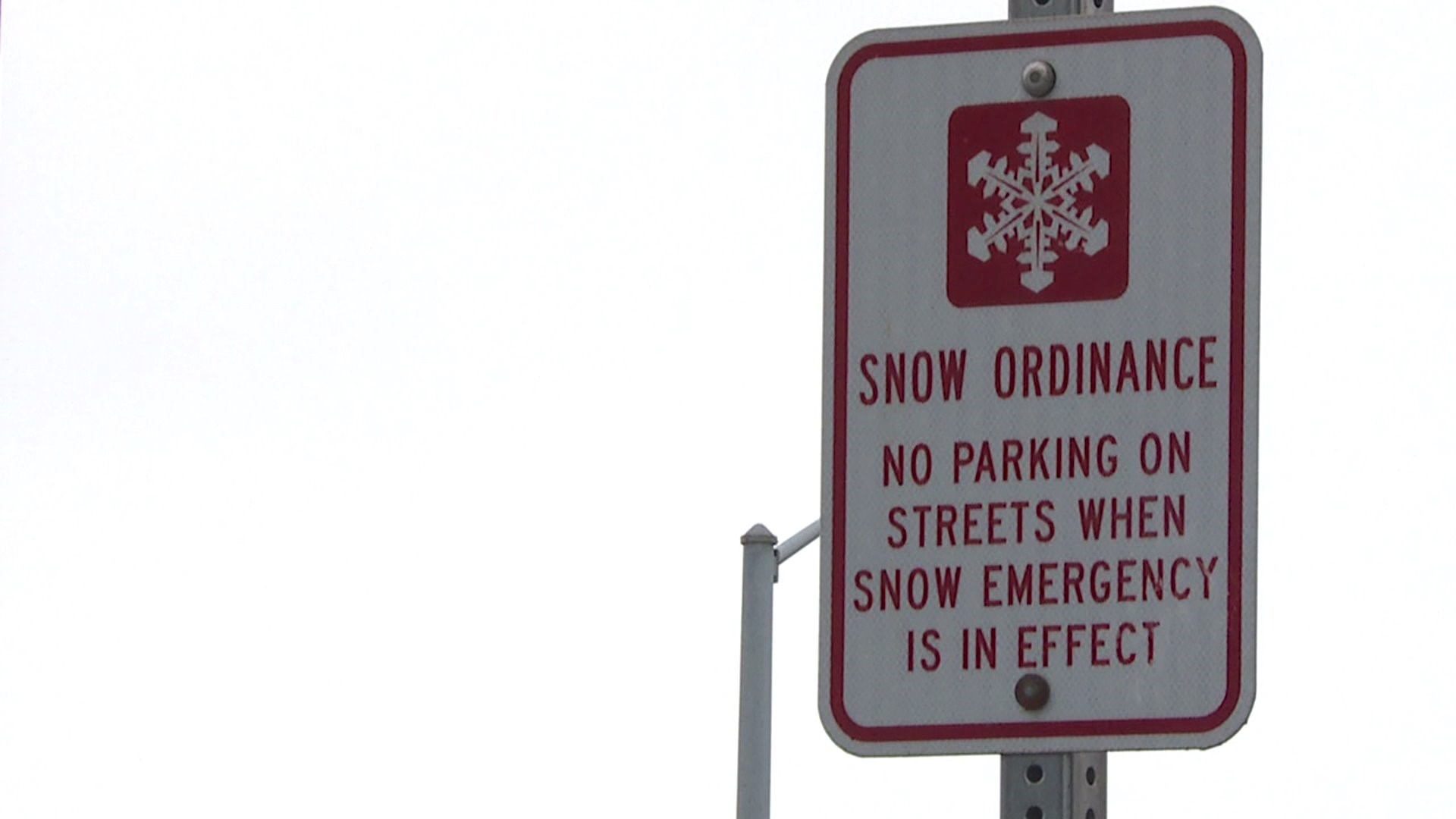 DAVENPORT, Iowa – As another round of snow heads our way, cities are prepared to issue a snow emergency.  And those parked on a snow route will be towed.

It comes after earlier this week when more than 70 cars were towed from parking on a snow route in Davenport and now they are paying the consequences.

It’s a situation you never want to be in.

Now, Garrett is driving her daughter’s car after hers was towed during the snow emergency declared Monday night.

“Tuesday morning, we woke up, the streets were empty, and all our cars were towed,” Garrett says.

Garrett has lived at Mississippi Lofts for two months now, and she claims she was never told about the snow emergency in downtown Davenport Monday night.

In a snow emergency, blue lights are supposed to flash traffic lights and warn drivers to park anywhere but the city streets.  But, the city argues the lights were working.

“Honestly, about 20% of those cars that we tow during a snow emergency are people who have been towed before, or have received a snow emergency ticket before,” reports Nicole Gleason, City of Davenport Public Works Director.

“The lady at Fred’s said that even though it wasn’t a snow emergency they decided to tow the cars because they expected the snow on Friday and so they wanted to clear the streets, so they towed everybody’s car,” Garrett says.

Now, Garrett along with close to 80 others must pay a $230 bill plus a daily fee each day after to get their car.

“The residents downtown need to realize that if they want us to come and get that snow out of there we cannot have cars in the way because the cars will either get damaged or they’ll impede us from physically being able to pick up the snow,” says Gleason.

Garrett doesn’t argue that, but she says downtown residents need a better way to know what to do.

“They have parking garages that we would have gladly parked in had we known that we are going to be towed,” Garrett comments.

To be notified of a snow emergency people can sign up for text, phone, or email alerts.