Pedestrian struck by car and killed on Interstate 39

A man in the roadway of Interstate 39 was struck and killed on Monday just after midnight. 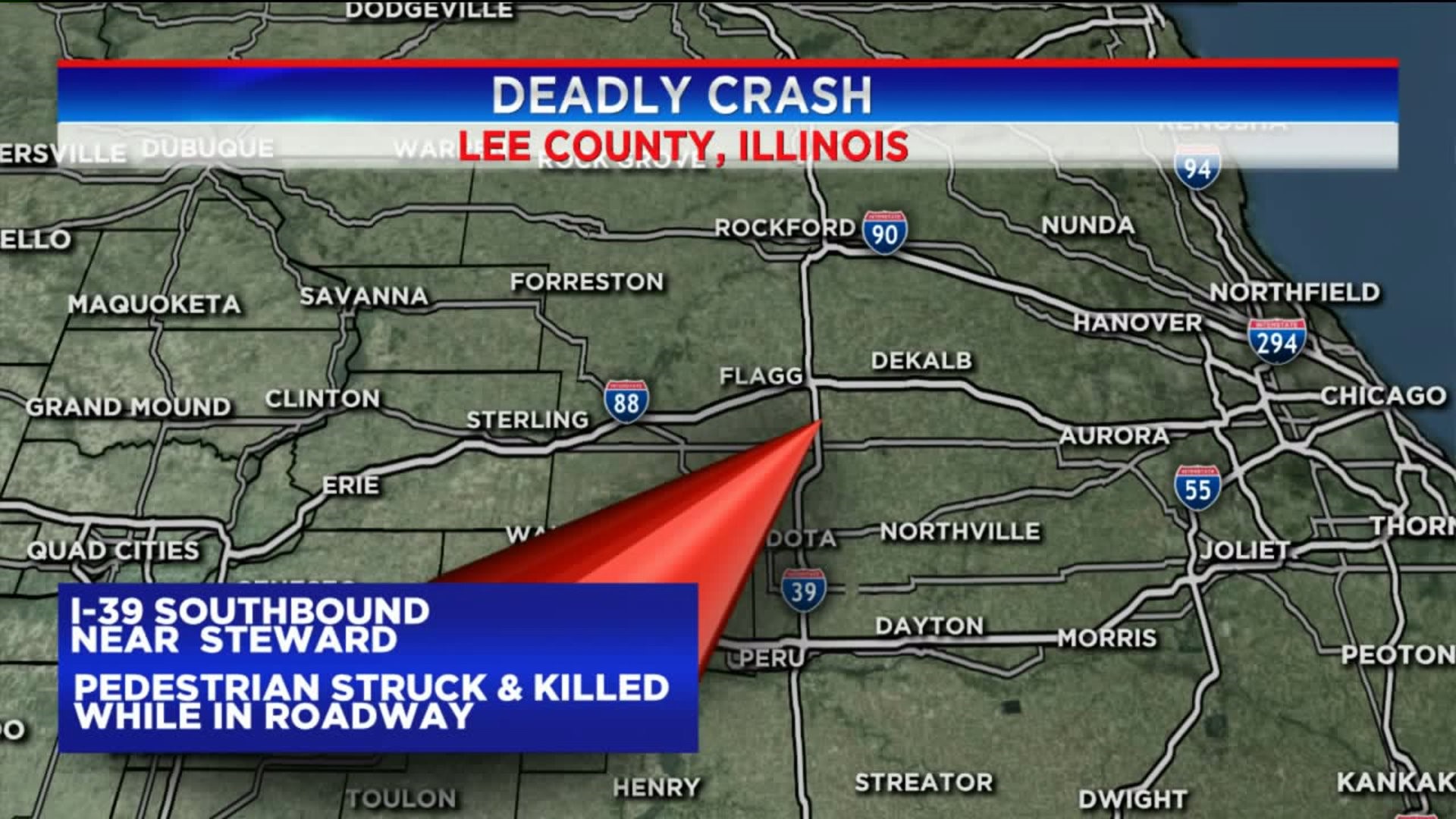 Illinois State Police are investigating the death of a pedestrian on Interstate 39 at the very beginning of Monday, October 7TH.

According to police, the incident happened around 12:30 a.m. when a car, driven by a 25-year-old Mendota woman, that was travelling southward struck the pedestrian, 35-year-old Aurora resident Juan Moreno, and killed him. Moreno was pronounce dead at the scene near milepost 92.

It is currently unknown why Moreno was in roadway. Police searched for vehicles in the area associated with him, but did not find one. The investigation closed the southbound lane of Interstate 39 for a few hours.