A construction site and empty lots sit in downtown Moline but it could be very different less than a year from now. 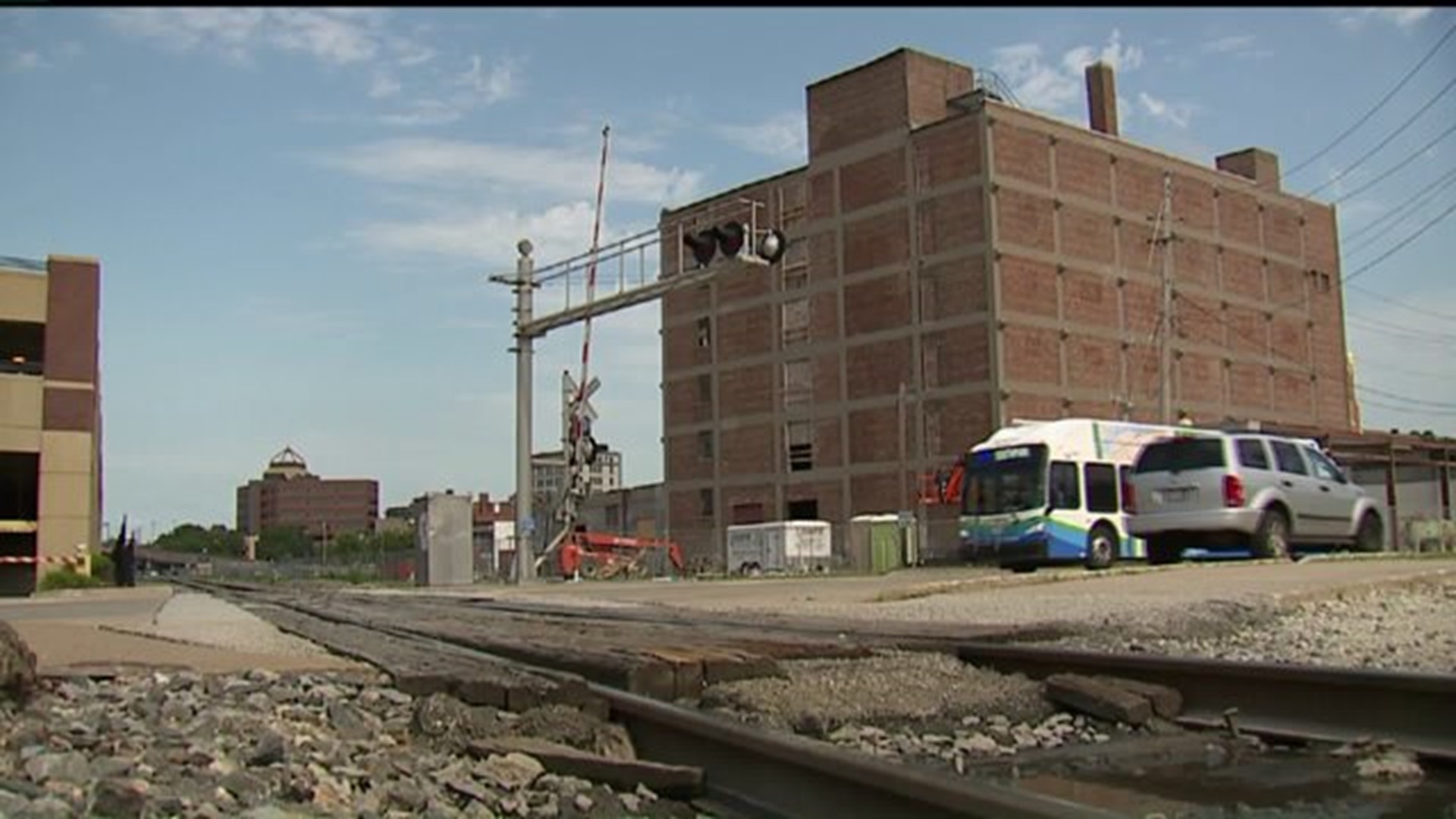 MOLINE, Illinois - A construction site and empty lots sit in downtown Moline but it could be very different less than a year from now.

"People starting to knock on our doors so to speak and as I said we expect a lot more now that the project is going to be underway," said Ray Forsythe, Planning & Development Director.

Moline planners expect the part of downtown Moline near 4th avenue and 12th street will change drastically and it's more than just the renovation of the old building into the Element by Westin hotel and train depot.

"Additional property owners have been waiting to either remodel their projects or we'll see developers out there looking for property they can do projects with that will compliment the downtown," said Forsythe.

The project will also rebuild 4th avenue, making it narrower and if there's enough money they could put a pedestrian bridge over the tracks.

"The skyline connection over the tracks that connects into center station so hopefully with the competitive pricing we got today we'll be able to build that," said Forsythe.

What was once just a vision is fast becoming a more concrete reality for that part of downtown Moline.