Parents of two brothers who drowned say “it was their time”

The parents of two Mercer County brothers who drowned last week say the boys were just trying to beat the heat when the lazy river turned deadly. Jesse and Emil... 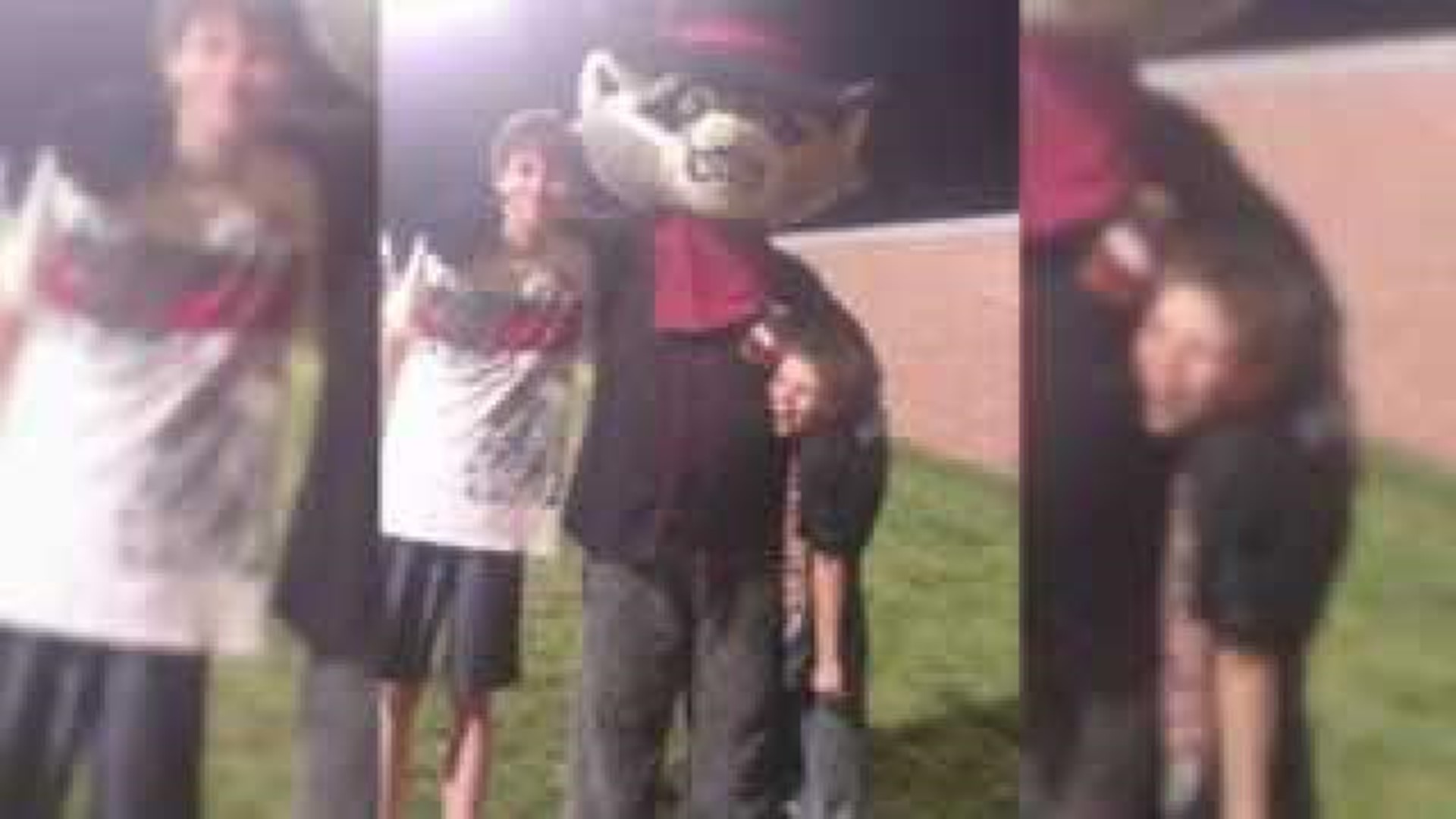 The parents of two Mercer County brothers who drowned last week say the boys were just trying to beat the heat when the lazy river turned deadly.

Jesse and Emily Bullock say their sons were wading in shallow water in the Edwards River, when they fell into a deep, deceiving drop-off Friday afternoon, July 19, 2013.

"It went from being about a foot deep to a 15-foot drop," said Emily Bullock.

Jesse Bullock, 12, and Nic Bullock, 9, both drowned in the river, which their dad says is viewed as more of a creek than a river. He says the boys had worked hard all week in the fields and were just looking for a break from the relentless heat.

"It was an accident. We knew the risk of letting them go down there. We're country boys. A hot summer day, you go fishing. Relax," Jesse Bullock Sr. said. "Me and my friends grew up here. I know a couple hundred people that have been in and out of that water all their lives."

The couple's six-year-old son, Thomas, was also in the water, along with a cousin, Jaime Vermast. They say they are grateful they survived and they credit Jaimie with helping their youngest boy.

"He tried to save the other two; he couldn't. He didn't have the strength after fighting the current himself and getting Thomas out. He watched them float down," Emily Bullock said.

She says the older boy knew how to swim, but says Nic did not.

"It was an accident. Nobody's to blame. It was their time," she said.

Both parents thanked the community and first responders for their help and compassion. A benefit to help pay for funeral expenses is being planned for September.