Parent expresses concern over lock down at Davenport schools

Parent expresses concern about classrooms without locks on them during Davenport School Board meeting. 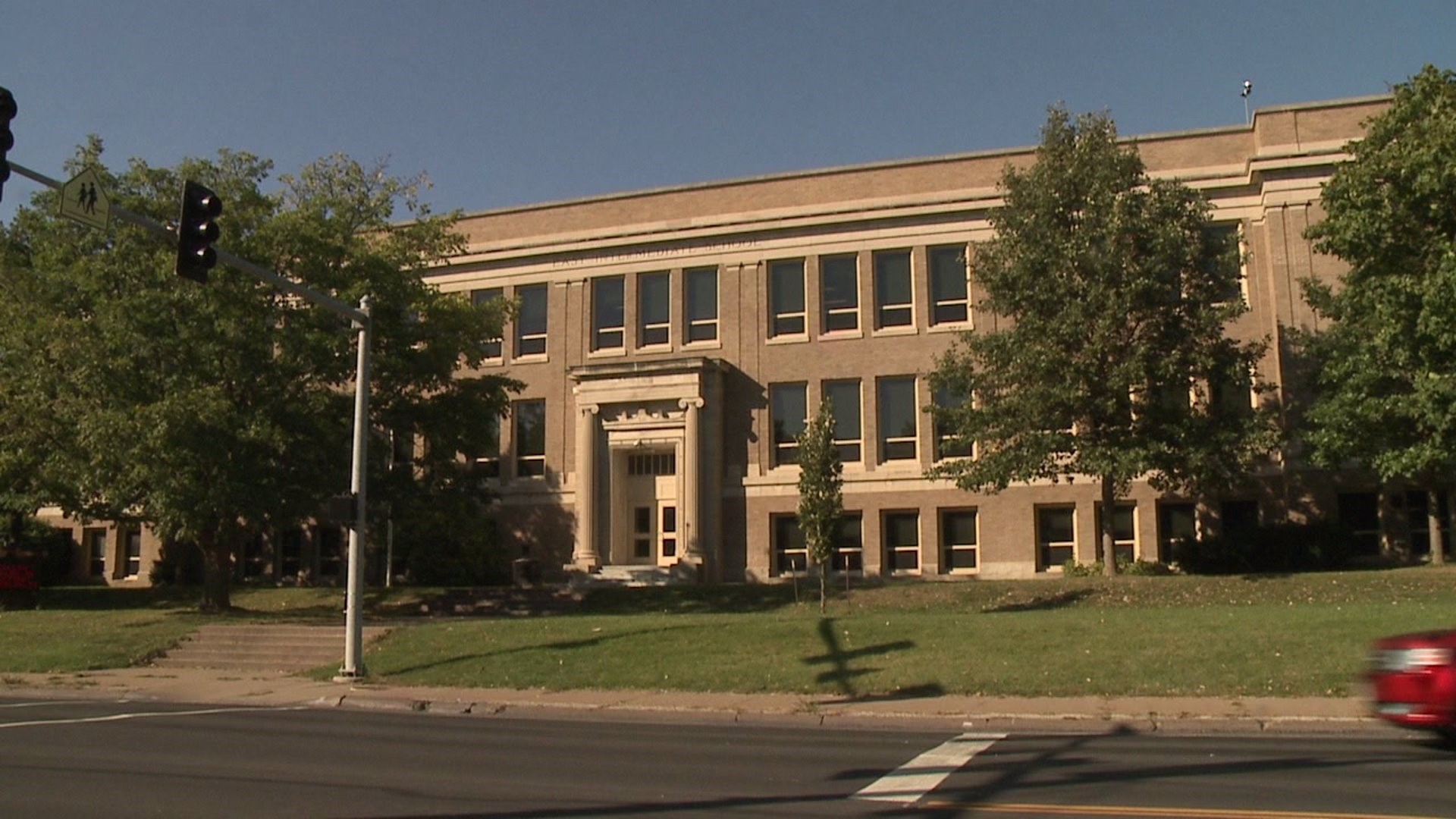 DAVENPORT - It's a call from the school district no parent wants to receive, that there was a threat to the school.

"I was worried about her safety, wondering what's going on, this is like the second time this has happened in a week with Davenport schools," said Christine Hull, parent.

Hull's daughter Hope is an eighth grader at Sudlow who says it was chaotic inside the school on Friday afternoon.

"Kids were hiding under the desk, some kids were hiding in the back of the classroom there was even one kid that was laying down on the ground," Hope Steininger, student at Sudlow.

The school district sent out a note informing parents that they received a threat that the district and police determined was not credible but it led to a lock-down.

Hull expressed concern to the Davenport School Board about the procedures.

"My daughter informed me that one of the doors at Sudlow doesn't have a lock on the door so they couldn't lock the door last week," said Hull.

The Davenport School District decline to comment further on the lock-downs.