Expansion to start in a couple of weeks. 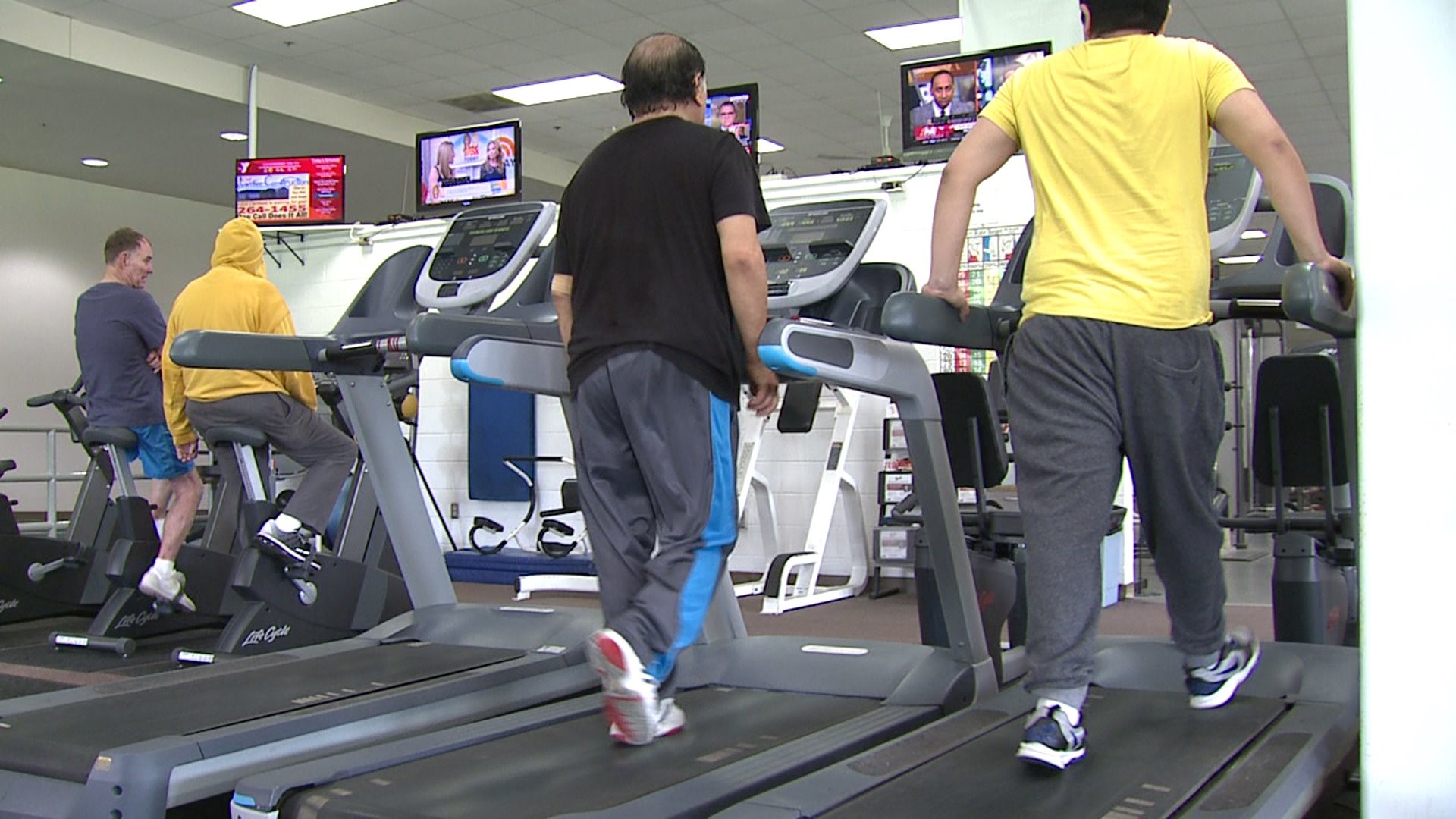 MUSCATINE, Iowa-- The Muscatine Y is overcrowded and doesn't have much room for it's 9,700 members.

"When they're working out their just running into folks [...] staff is wanting to use the same meeting rooms for community events. And we just didn't' have enough elbow room,"says Bret Olson, Muscatine Y Executive Director.

Olson says they've had plans to renovate the Y for years, but didn't have the funds for it.

But now thanks to community efforts they've raised $7 million dollars for two new additions and renovations to existing exercise space.

At the northwest corner of the building will include a new entrance, a kids and teens adventure center, and office space for YMCA staff.

The addition behind the building will feature a new basketball court, exercise room, and a new flat running track.

"We're blessed that the community is supporting us and we're looking forward to the expansion," says Olson.

Olson says the expansion will start in a couple of weeks and hopes to have a finished project by May of next year.