Outpouring of support for Kewanee puppy found with throat slashed

The community is showing their support after a puppy was found with his throat slashed and left stranded. 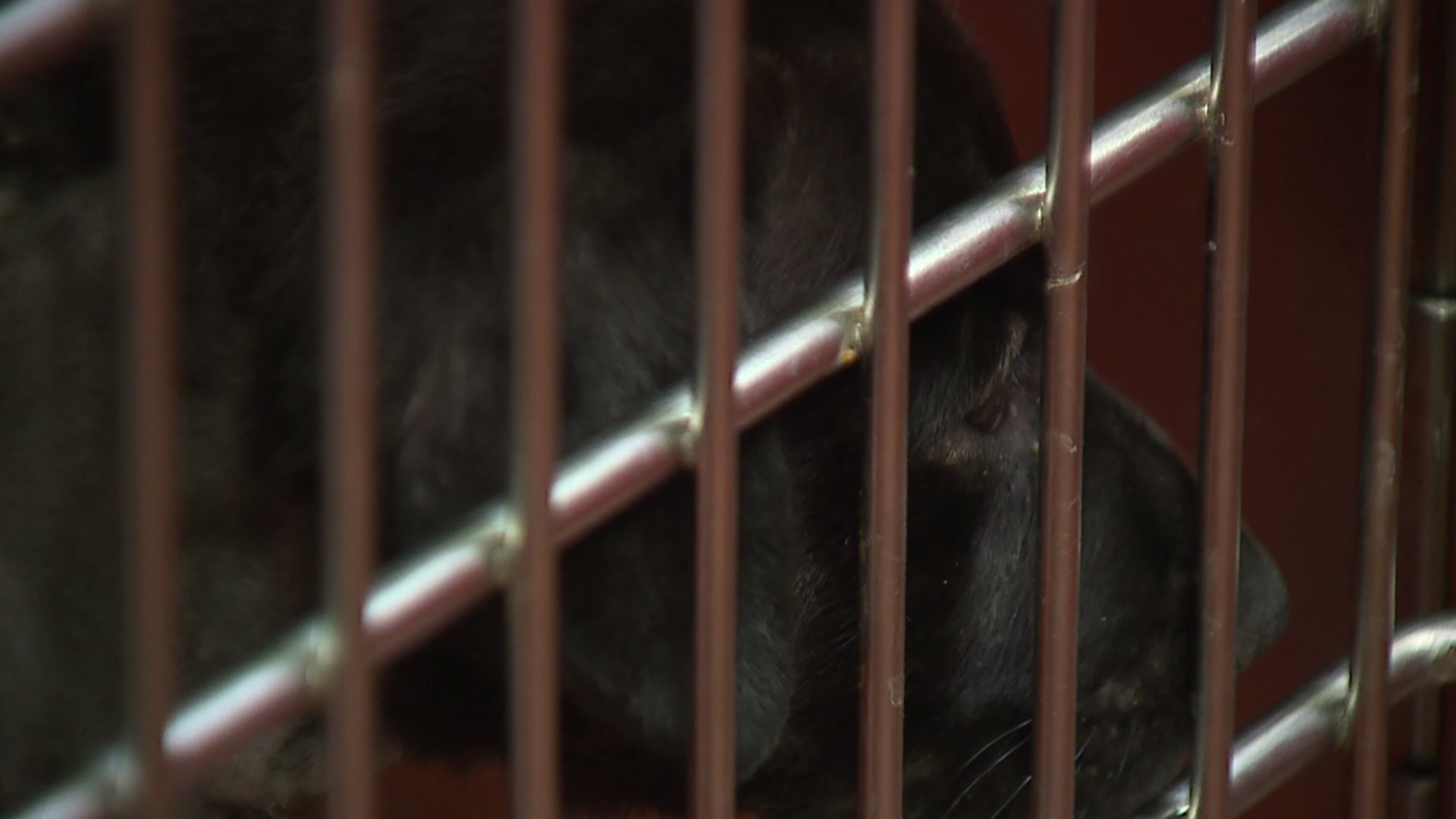 KEWANEE, Illinois - Just looking at this little, scrawny six-week old puppy you wouldn't believe how many friends he now has.

"I need a secretary just to answer all the calls," said Kellie Wallace, the director of the Kewanee Animal Shelter.

People have donated money to go towards medical expenses, to people donating toys, treats and food.

He has a lot of people falling in love with him.

"Anything we can do for him he deserves the world because he`s such a survivor," said Sheena McElhinney, who donated money.

When you know his story, you'll understand why.

"It was the worse site I had ever seen," said Wallace.

On Tuesday, the puppy was found with four slashes on his throat, one to almost two inches deep, just missing the main artery.  A 17-year-old boy is now charged with aggravated animal cruelty.

"The little puppy is stronger than what he gave credit for," said Wallace.

So strong, they named him Thor after the powerful Norse God.

Now there's an effort to better protect Thor and other abused pets. An online petition called Justice for Thor already has more than 5,000 signatures from people demanding a tough attitude towards animal abusers.

"It ends here we want stricter laws we do not want this kid just to get community service," said Wallace.

Thor is growing stronger every day with those who helped save him, knowing there's plenty of people ready to give him a loving home.

On Friday, July 27th, Thor will have surgery to try to repair some of the scar tissue on his throat.

As for adoptions go, the shelter says they've been flooded with calls from people who want to adopt him, but the shelter is not taking any applications until Thor is completely healed.