Muscatine Mayor Diana Broderson is back to meeting with residents as part of her monthly ‘Coffee with the Mayor’ sessions. 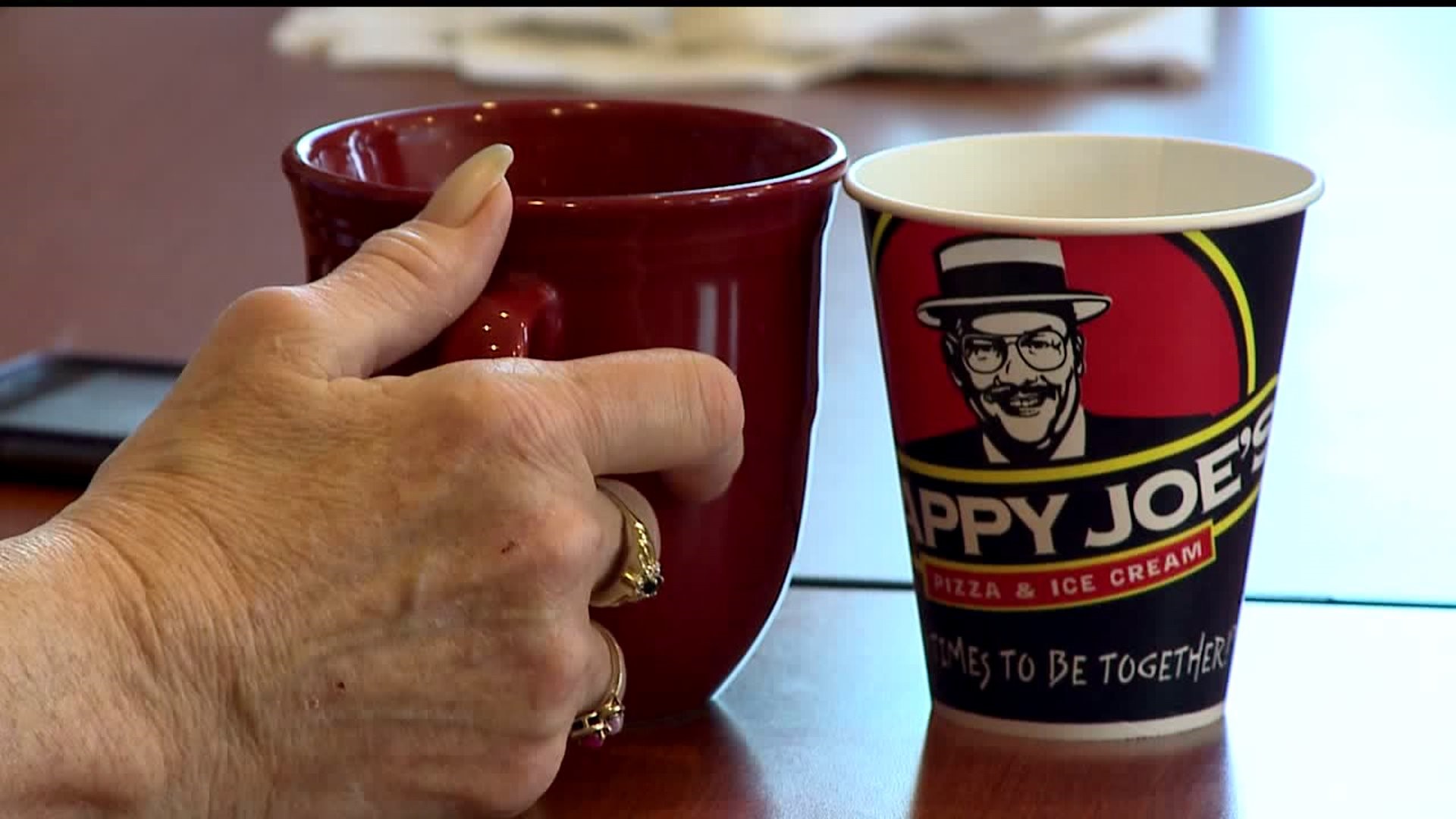 MUSCATINE, Iowa -- Muscatine Mayor Diana Broderson is back to meeting with residents as part of her monthly 'Coffee with the Mayor' sessions.

On Saturday, June 24, Broderson held a community coffee session at Happy Joe's -- her first since being reinstated as mayor last week.

"Oh, I'm just so pleased to be here. It does my heart good to be able to work for the people again, to listen to them, to listen to what the concerns are on their minds," said Broderson.

In June, the City Council voted to remove Broderson from office, but a judge has ruled she can continue to serve until her appeal is heard in district court.

Some city leaders have taken issue with Broderson's monthly 'Coffee with the Mayor' sessions. Council members claim she is violating city code by holding the events.

However, Broderson says that's not the case.

"It's not a committee, not a task force. Those would be things that would have set members that would go with specific agendas and goals. This is just a casual time of coffee and conversation," said Broderson.

On Saturday, the topics ranged from storm cleanup to road construction.

Other residents say the mayoral controversy has only made them more eager to make their voices heard.

"In November, I hope the people of the town, instead of complaining about it, go out and vote. I'd love to see a huge turnout, and I'd love to see our mayor win by a huge margin this time," said attendee Bob Kemper.

Broderson says the 'Coffee with the Mayor' sessions will continue as long as she stays in office.

In a statement issues last week, the Muscatine city administrator said he "respectfully disagrees" with the judge's ruling and interpretation.

A final appeal hearing is set for July 17th.