Organizers say QC Pridefest is a show of perseverance

Organizers of QC Pridefest say, after a year of setbacks, this years festival is a show of perseverance. 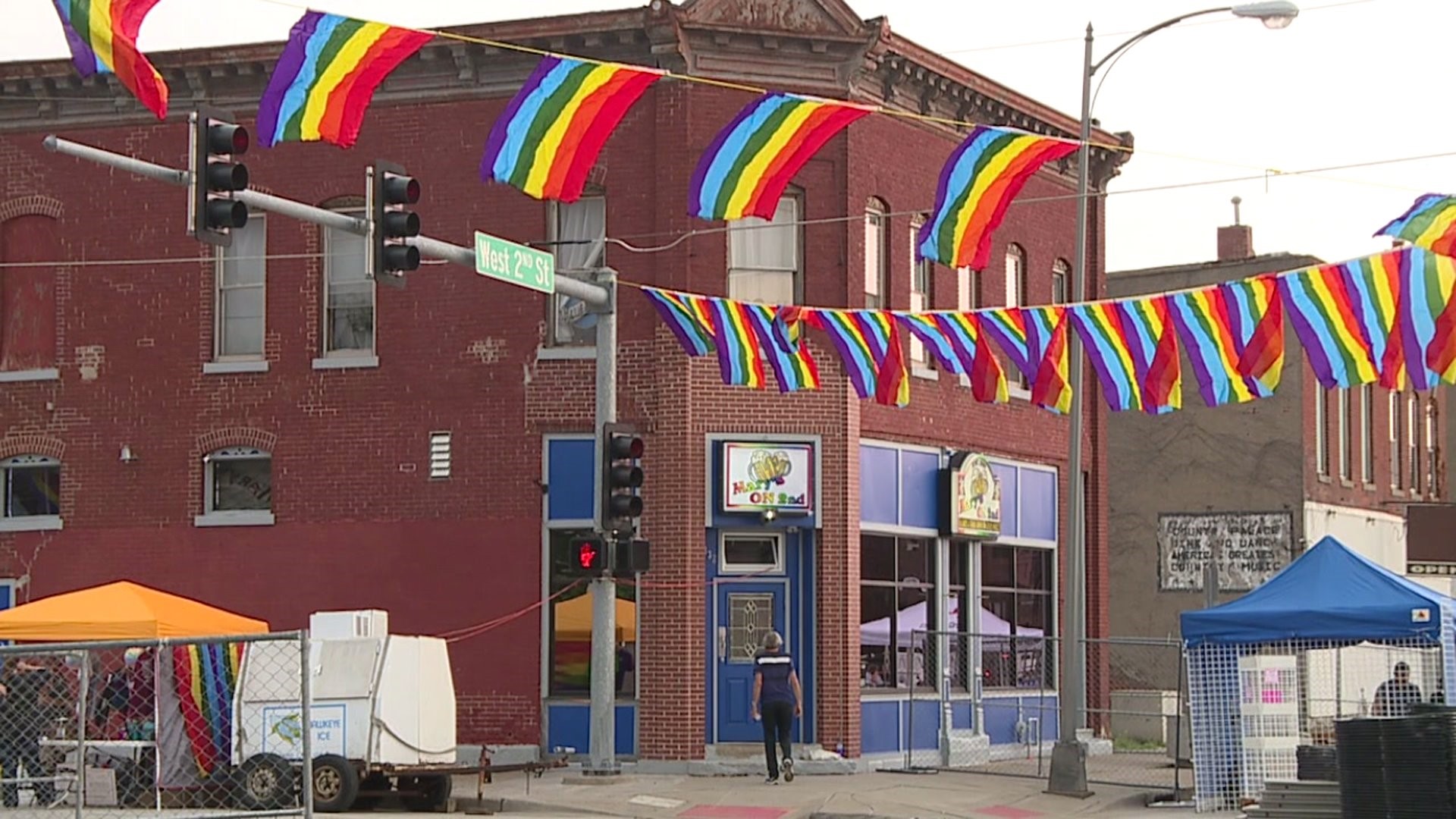 DAVENPORT, Iowa - Organizers of QC Pridefest say, after a year of setbacks, this year's festival is a show of perseverance.

On the west end of downtown Davenport, the intersection of 2nd Street and Warren Street is being transformed into a street party.

"It's important because part of our community is excluded and they're fighting for their rights," said Andrew Glasscock, Co-Director of the Pridefest.

The festival begins at 4:00 p.m. on Friday, June 28. It is a place to celebrate the acceptance of sexual identity and gender equality.

The festival was originally to be held in early June. Flooding caused organizers to delay the event.

This isn't the first time the festival has experienced a setback.

"We've had some challenges. Last year, we have a vehicle hit the corner of Mary's on 2nd," said Glasscock.

An out-of-control stolen vehicle crashed into the popular LGBTQ hangout in April of 2018. The business was closed for about 7 months.

Last year, while Mary's on 2nd was closed, organizers moved the festival to The Village of East Davenport.

He says his business is a symbol of perseverance for the LGBTQ community.

"We've got to stick together. If we don't have each other we have nothing."

Organizers say the party must go on.

"I wasn't nervous. I knew we were still going to have this party. It might have changed the date a little bit. That's okay," said Glasscock.

It continues on Saturday, June 29, from Noon until midnight.