A local business owner says she lost as much as $3,000 after closing down for multiple days because of a natural gas outage. 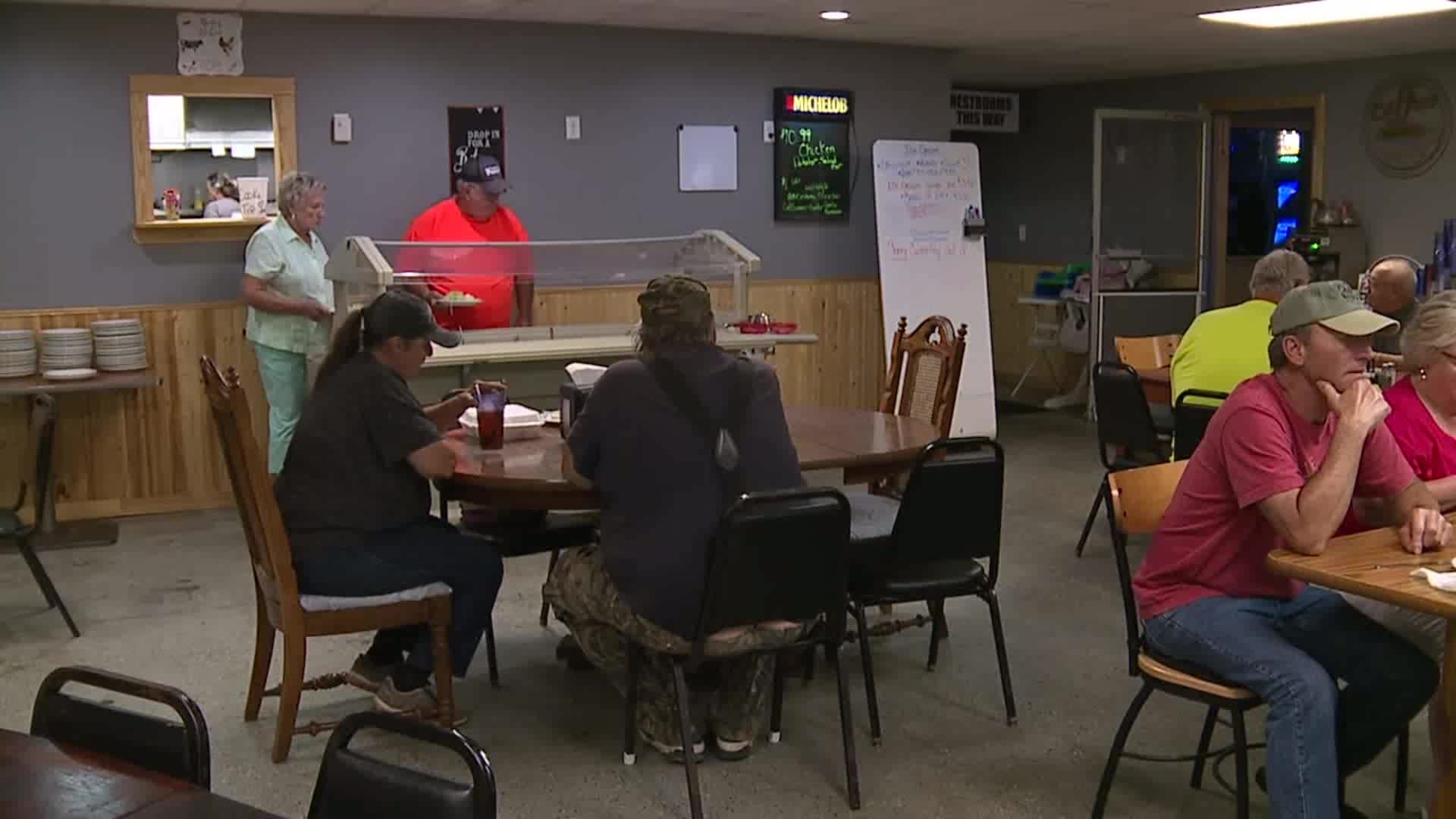 OQUAWKA, Illinois - A local business owner says she lost as much as $3,000 after closing down for multiple days because of a natural gas outage.

According to a Nicor Gas spokesperson, a third-party contractor damaged a natural gas pipeline near the areas of Oquawka and Gladstone, Illinois on August 12.

For three days, crews worked to fix the pipeline and to get gas restored to the approximate 788 customers who were impacted.

A Oquawka restaurant, Mama's Place, had to close down for two days.

Owner Barbara McGann said her grills, fryers, and water heaters stopped working. That meant she and her staff were unable to open for business and she said its been a financially challenging situation.

"There`s a lot of maintenance and a lot of overhead bills that we rely on being open to pay," said McGann.

In addition to her appliances being turned off, she said fresh produce was unable to be used. She was worried about having to throw away unused food.

On August 15, her gas was restored. She returned to the kitchen and began serving fresh fried chicken dinners to customers that evening.

Down the road, resident Tony Hughes was still waiting for his gas to be restored on Thursday. His home was without natural gas for three days when WQAD's Ryan Jenkins spoke to him.

"I`ve never seen so many Nicor trucks," said Hughes as he waited for answers.

Of the 788 impacted customers, about 433 customers had their natural gas restored as of 7:00 p.m. on Thursday.

Homes without natural gas were flagged with yellow-stickers on the doors.

"I wish I knew when they were going to turn the gas back on," said Hughes. "I`ll have laundry to do pretty soon here."

Throughout town there was an overwhelming appreciation for Nicor Gas workers.

Village officials said gas should be restored everywhere by the end of the weekend.