BURLINGTON, Iowa – An old and run down Apollo school sits in downtown Burlington, if you walk inside you see graffiti and the floor covered with glass fro... 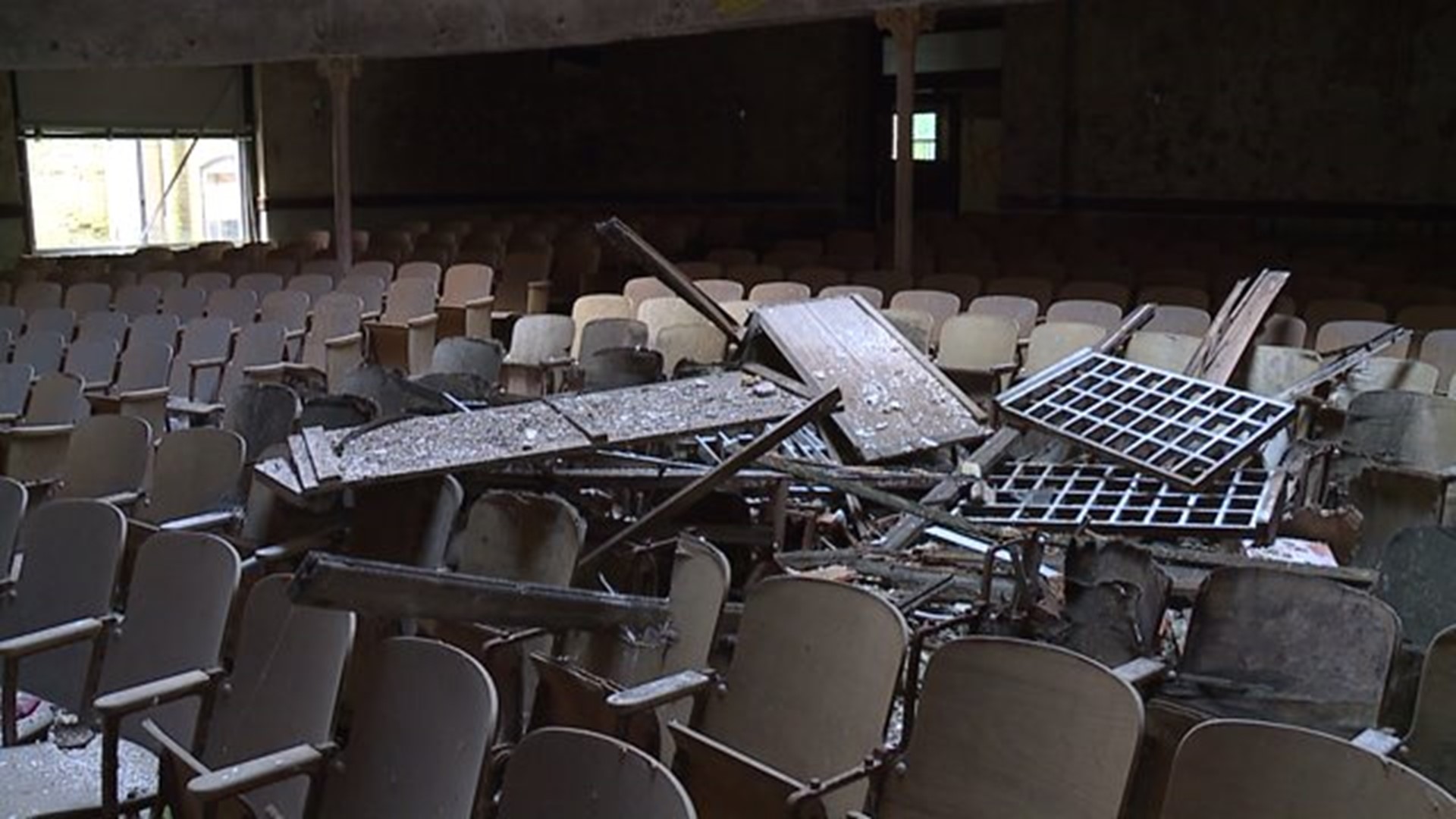 BURLINGTON, Iowa - An old and run down Apollo school sits in downtown Burlington, if you walk inside you see graffiti and the floor covered with glass from the broken windows.

Stephanie Steffens sees something else, she sees opportunity.

She walks around the school envisioning what each room would look like.

"We would see theatre, dance recitals, music concerts just anything that we could do in here to just showcase their talent," said Steffens.

She hoped that city council would be able to see her vision too.

"They`ll hear from Stephanie and see if that`s something they feel is an option to move forward with," said Eric Tysland, Community Development and Parks Director.

The city council can't envision how she can afford to renovate a building that may need millions of dollars in repairs.

"We wanna see buildings rehabbed and occupied but we also don't wanna have buildings continue to sit and bring down the neighborhoods that they're in," said Tysland.

Steffens said she'll continue to push for support to turn the beaten up building into a school for artists.

"My dream is to make other dreams come true," said Steffens.