One hurt, residents evacuated after car slams into building

The crash happened just before 2:30 a.m. on Thursday, June 29th on the corner of West Locust Street and Washington Street in Davenport. 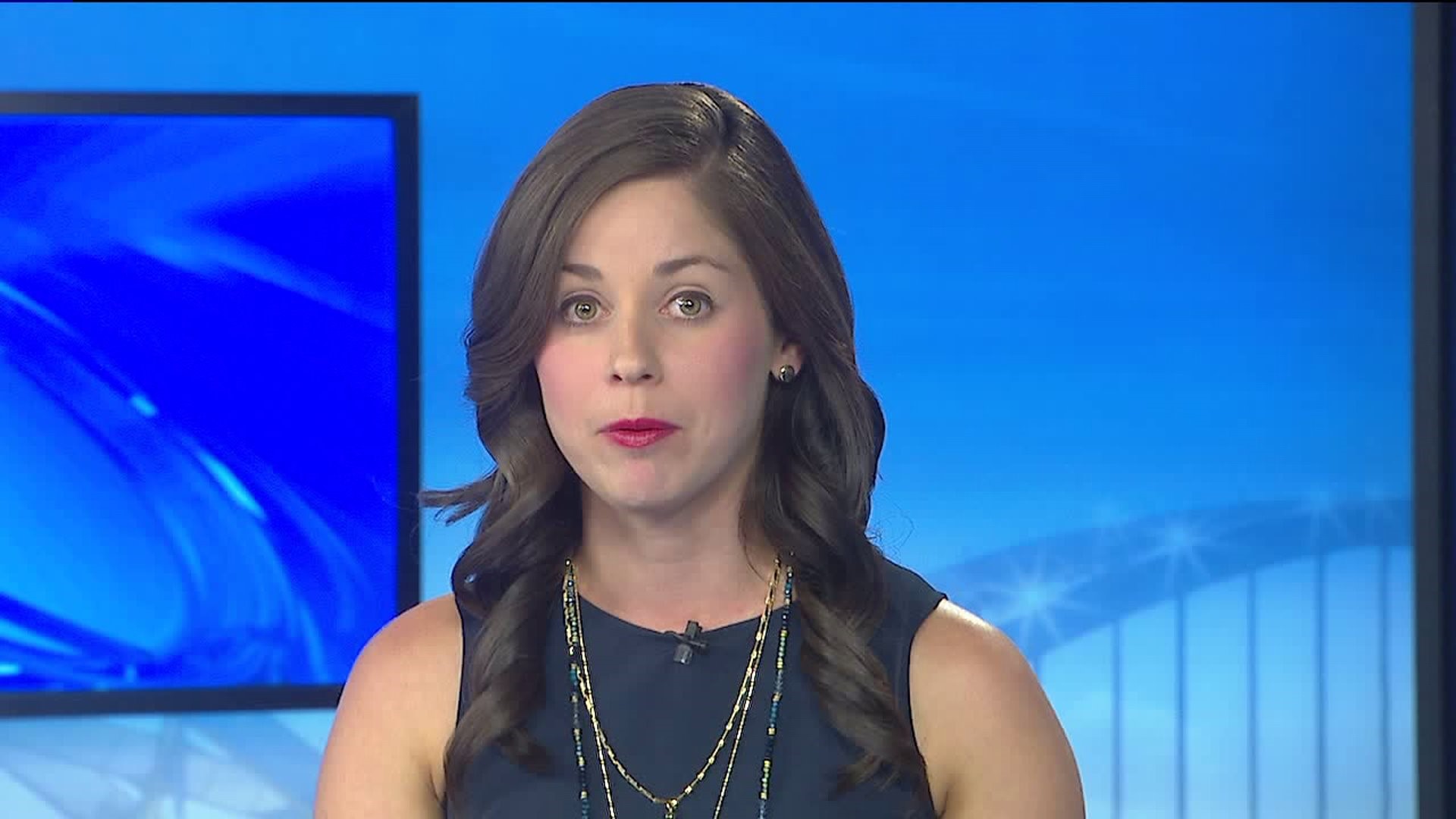 One person was taken to the hospital after a car slammed into a building.

The crash happened just before 2:30 a.m. on Thursday, June 29th on the corner of West Locust Street and Washington Street in Davenport. That's right next to the Conoco gas station, and down the street from St. Ambrose University.

Davenport Police later confirmed that power lines and a commercial grade gas line were severed in the rollover crash.

"The single occupant walked away from the crash," police said.  He or she was taken to the hospital for observation.

Our photographer who was on the scene says the area really smelled of gasoline. Some nearby residents were evacuated, with some residents saying they woke up to their house shaking.

"30 seconds later I snuck out of my house and police are just pulling up and we both go next-door and there's a car sticking out of the house next-door and the gas is just screaming so me and the police man take off running and he said we got to get out of here," said resident Brad Moeller.

A utility pole was also down in the area.  Police said power was shut off to the damaged building as a precaution.

The crash caused Locust Street to close down betweeen Marquette Street and Division Street.  The roadway was reopened by 5 a.m.