One person is dead after drowning in the pool at Hillcrest Resort in rural Orion, Illinois. 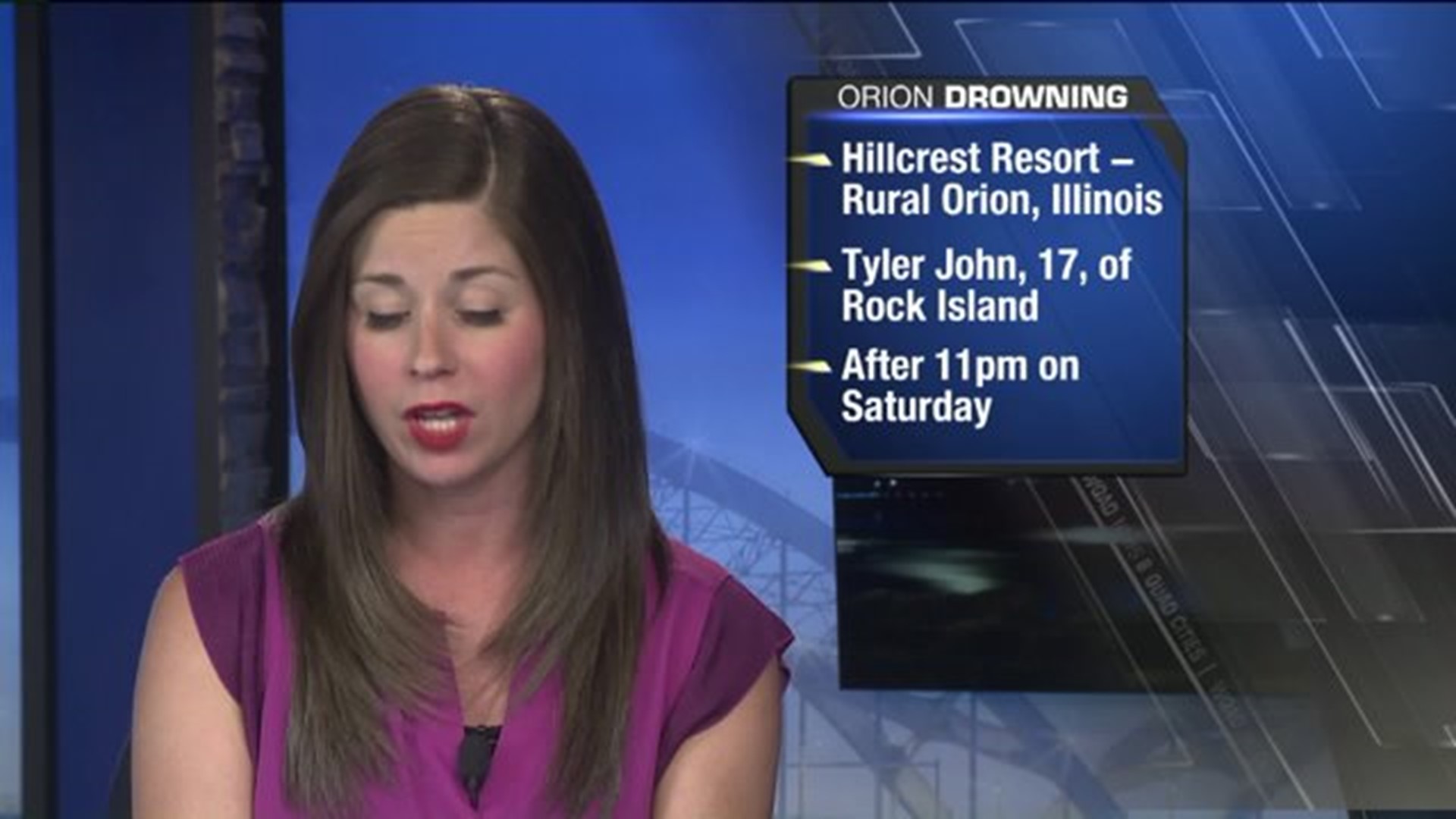 UPDATE as of 4pm on Monday, May 30th, 2016 - The Henry County Sheriff's Office has identified the person who was found dead as Tyler J. John, 17, of Rock Island. The incident is still under investigation.

EARLIER STORY - One person is dead after drowning in the pool at Hillcrest Resort in rural Orion, Illinois.

At 11 p.m. on Saturday, May 28, 2016, Henry County Sheriff's deputies responded to a report of a missing person at Hillcrest Resort. They later found the person dead in the resort's pool.

The person has not yet been identified.