One dead after crash in downtown Davenport

Police say one person has been arrested and charged with homicide by vehicle in a deadly accident on Monday, January 30, 2017. 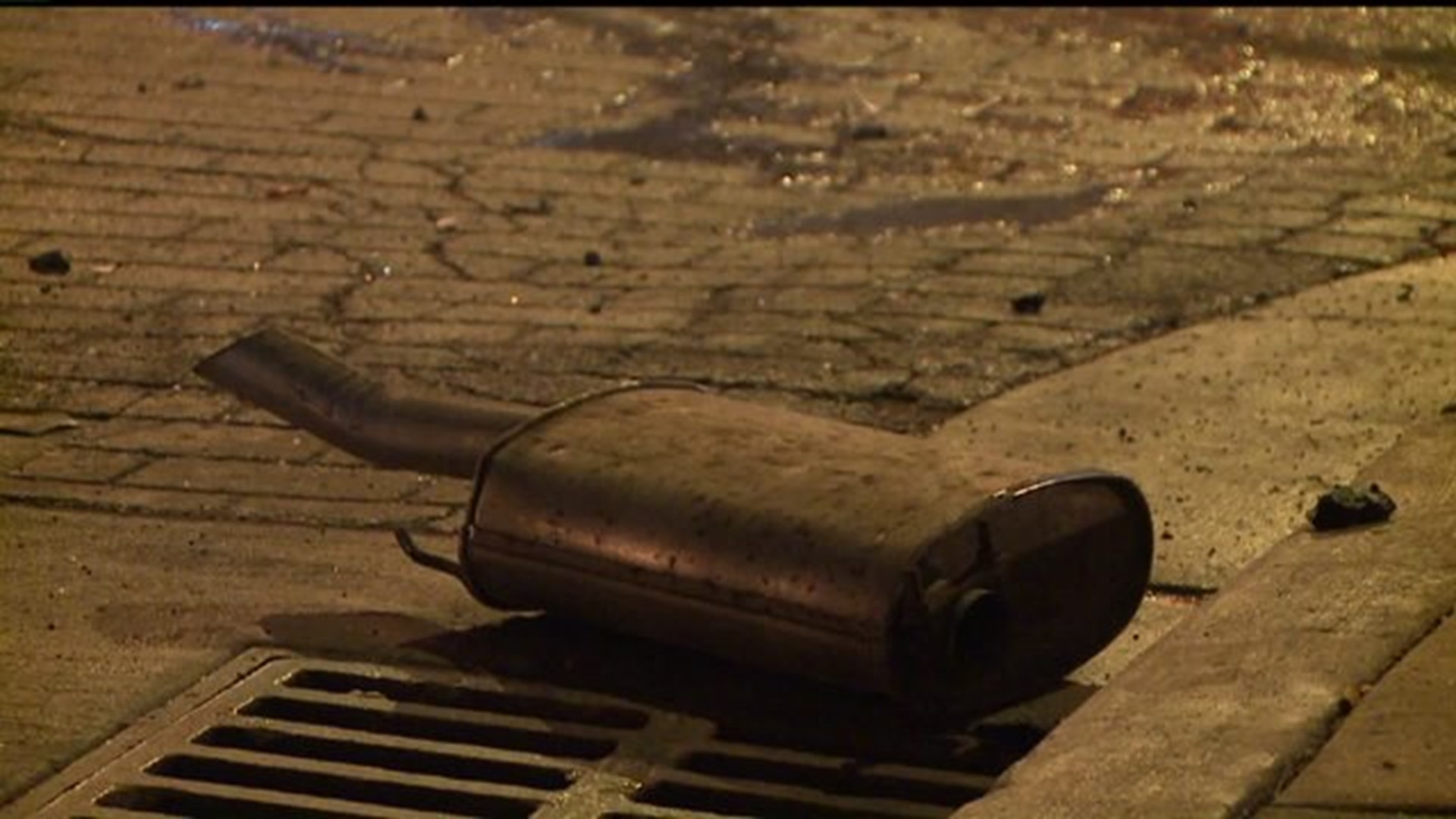 DAVENPORT-- Police say one person has been arrested and charged with homicide by vehicle in a deadly accident.

Davenport Police say they were called to a three vehicle accident at 2nd Street and Brady Street around 6 p.m. Monday, January 30, 2017. They say Lauria Kelly, from Alvarado, Texas, was driving eastbound on 2nd Street when she hit two cars that were stopped at a red light.

The driver of a Buick was taken to the hospital with minor injuries. The driver of a Chevy vehicle -  identified by police Tuesday as 53-year-old Cynthia Jones of Davenport - was pronounced dead at the scene.

Online records show that Kelly was booked into the Scott County Jail at 10:39 p.m. Monday, after being released from the hospital.  She was being held on a $100,000 cash only bond.