Police say one man was shot overnight near 11th Street and Pershing Avenue around 2:10 a.m. 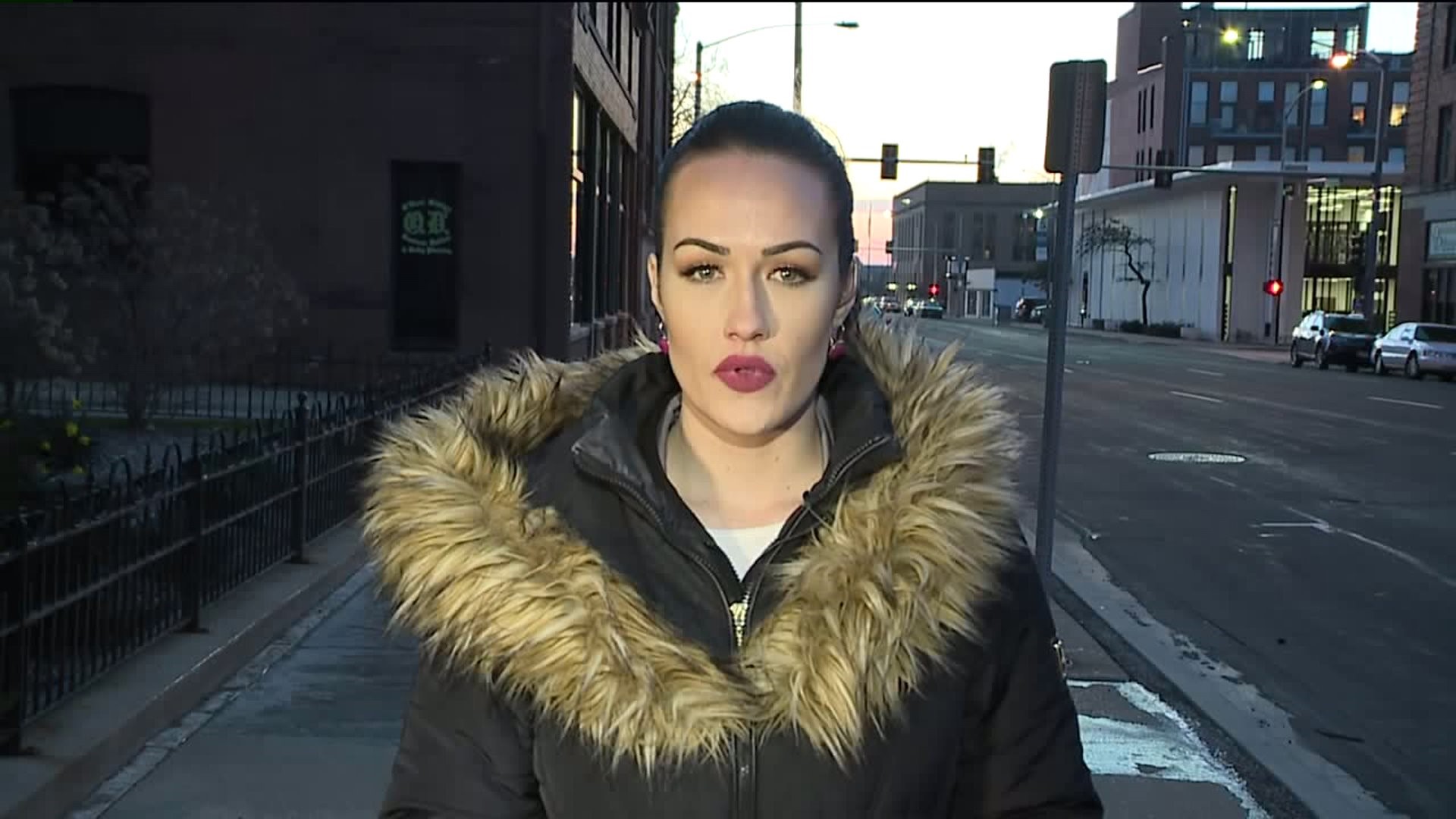 Update: Davenport police say the victim in a Monday, April 2 shooting is a 21-year-old Rock Island man who suffered serious, but non-life-threatening, injuries.

Earlier: DAVENPORT, Iowa -- A man is recovering in the hospital after police say he was shot on Monday, April 2, near 11th Street and Pershing Avenue around 2:10 a.m.

Police say the victim drove himself to Harrison and 4th street in Davenport and that's when an officer noticed and that he was bleeding.

The extent of his injuries are unknown right now.

No arrests have been made. Police have not confirmed if they are searching for suspects or if others are involved.

This is a developing story. We will update with more information as it becomes available. 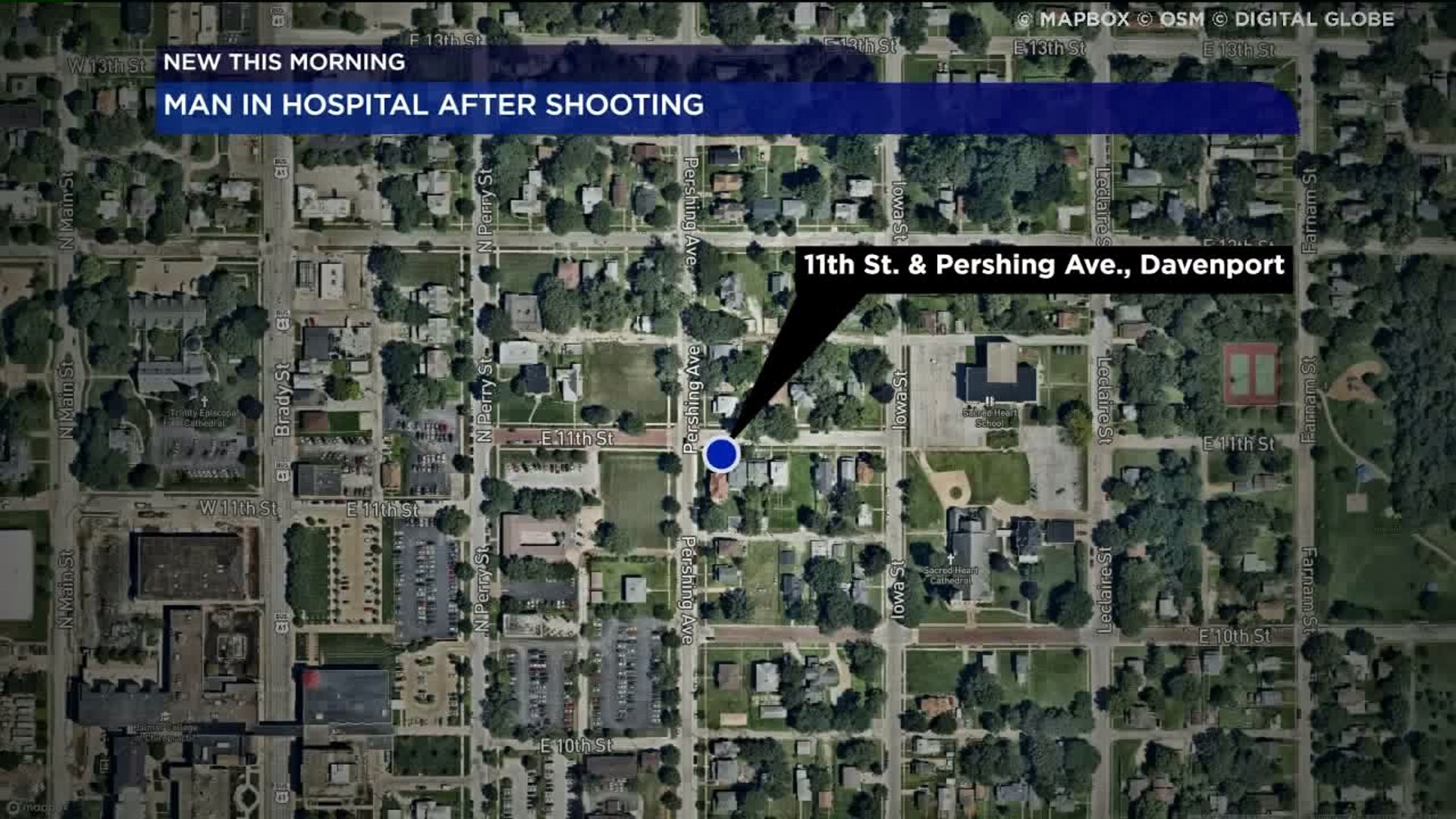