One person was found dead at a Moline, Illinois home that was reportedly on fire. 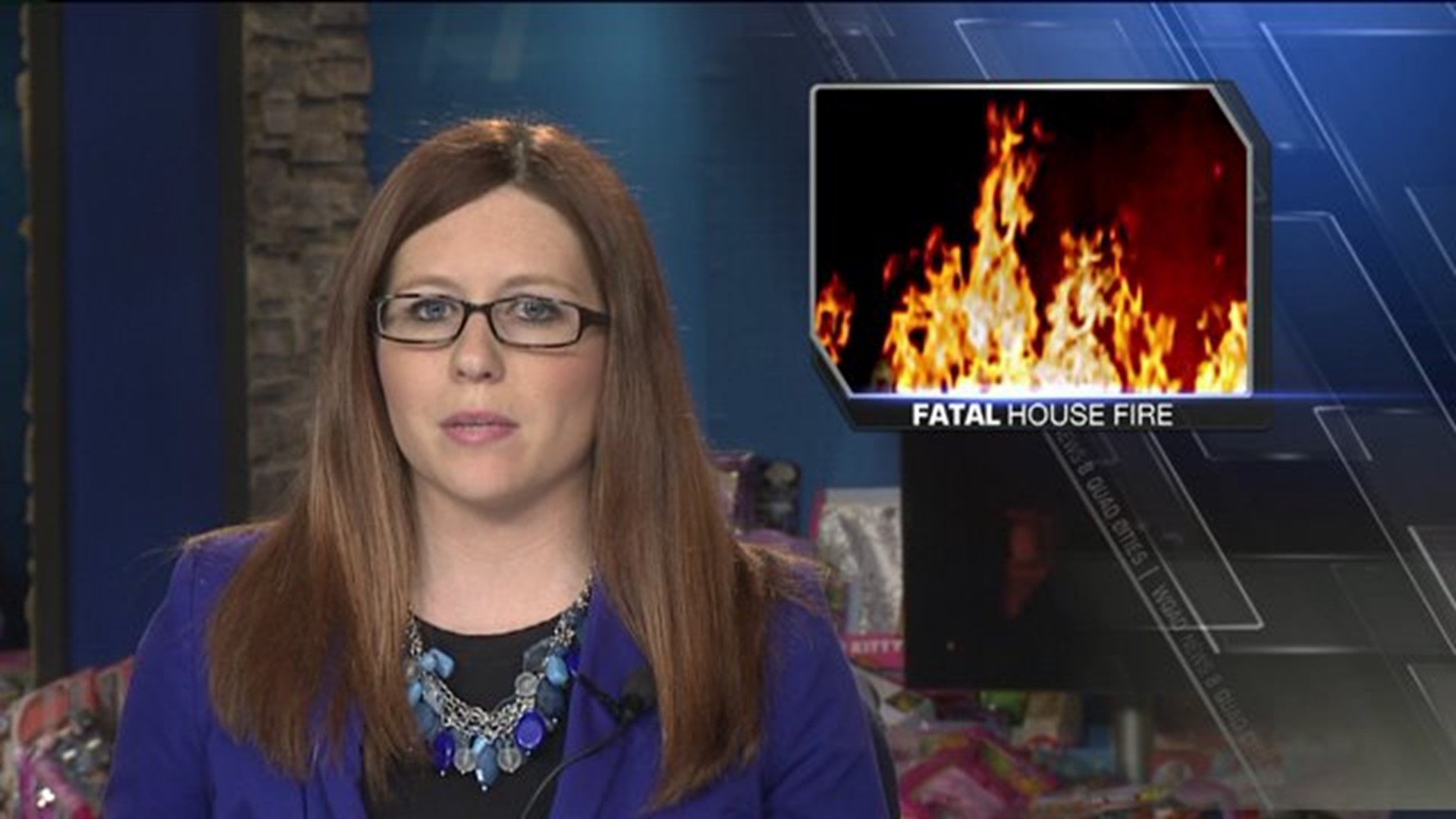 One person was found dead at a Moline, Illinois home that was reportedly on fire.

First responders found that a single-car garage attached to a house in the 2800 block of 19th Street was fully engulfed in flames, according to the Moline Fire Department.  The fire happened Saturday, December 6, 2014 shortly before 7 a.m.

Firefighters began to extinguish the fire.  They vented and searched the home, according to the statement from the fire department, and one person was found dead.

An investigation is underway to determine where the fire started and what caused it.