In a landmark decision, an Oklahoma judge on Monday ordered pharmaceutical giant Johnson & Johnson to pay $572 million for its role in the state’s opi... 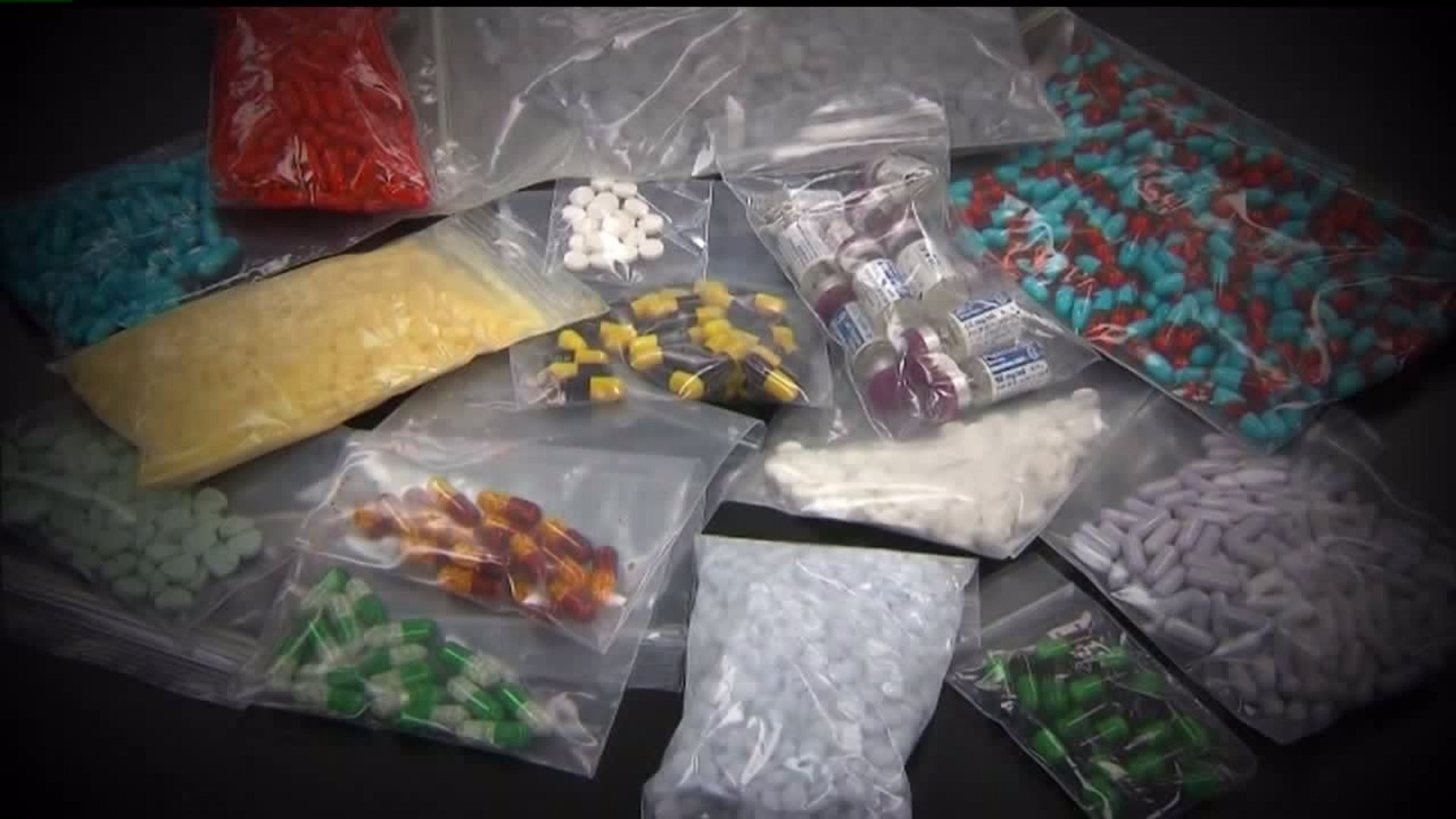 (CNN) -- In a landmark decision, an Oklahoma judge on Monday ordered pharmaceutical giant Johnson & Johnson to pay $572 million for its role in the state's opioid crisis.

The verdict issued by Cleveland County District Judge Thad Balkman marks the end of the first state trial attempting to hold a pharmaceutical company accountable for one of the worst health epidemics in history. In his ruling, Balkman said the opioid crisis has "ravaged" the state of Oklahoma.

The defendants "engaged in false and misleading marketing of both their drugs and opioids generally, and the law makes clear that such conduct is more than enough to serve as the act or omission necessary to establish the first element of Oklahoma's public nuisance law," Balkman wrote in his ruling (PDF).

Following the ruling, Johnson & Johnson announced that it plans to appeal the "flawed" judgment.

"Janssen did not cause the opioid crisis in Oklahoma, and neither the facts nor the law support this outcome," Michael Ullmann, executive vice president and general counsel for Johnson & Johnson, said in a written statement on Monday.

"We recognize the opioid crisis is a tremendously complex public health issue and we have deep sympathy for everyone affected. We are working with partners to find ways to help those in need," he said. "This judgment is a misapplication of public nuisance law that has already been rejected by judges in other states."

Oklahoma is one of dozens of states suing opioid drugmakers and this case is the first state case to reach trial. A federal trial is slated for this fall in which nearly 2,000 cases involving cities, counties, communities and tribal lands have been rolled into one, accusing opioid makers of causing the epidemic.

Attorneys across the nation -- especially those which are part of the trial set for federal court in Ohio this fall -- have been "watching and learning from the case Oklahoma assembled, while defendants have been watching for vulnerabilities in that case," Carl Tobias, a professor of law at the University of Richmond in Virginia, said earlier this month.

In its final filing, the state of Oklahoma implored the judge to deliver a record $17.2 billion verdict against Johnson & Johnson for flooding the state with opioids. It said the drug company created a crisis that killed more than 6,000 Oklahomans, destroyed families and wreaked havoc on communities.

The state had presented an abatement plan of about $17.5 billion at trial, but in its filings, the state reduced the figure to $17.17 billion to account for $355 million the state received in settlements with Purdue Pharma and Teva Pharmaceuticals.

"The source of this crisis is the flood of prescription opioids that has inundated Oklahoma for the past two decades," attorneys for the state wrote in its more than 700-page court filing. "The harm it has wrought, and the threat it continues to pose to the health, safety and welfare of the State, make it the worst nuisance Oklahoma has ever known."

The state essentially argued that Johnson & Johnson was a "public nuisance."

Johnson & Johnson argued in its filing that the state's case was flimsy, saying that the public nuisance accusation is based on "radical theories unmoored from more than a century of Oklahoma case law."

"In addition to those fundamental legal defects, the State undeniably failed to prove its case," Johnson & Johnson said in its nearly 200-page filing.

The drug company blasted the state's witnesses and argued that the state offered no explanation how its subsidiary, Janssen Pharmaceuticals, contributed to the opioid crisis.

"In sum, the State failed to prove that Janssen misleadingly promoted opioids, that any of Janssen's promotions caused any harm in Oklahoma (let alone a crisis of opioid abuse), or that its proposed remedy was a prudent and justified response to the present crisis," Johnson & Johnson said.

In its filing, Johnson & Johnson maintained it did nothing wrong and said the state took "potshots at stray promotional statements plucked from three decades" of material to create a wild public nuisance theory.

As Oklahoma's trial ran through the summer, so did America's opioid epidemic.

The misuse of and addiction to opioids -- including prescription painkillers, heroin and synthetic opioids such as fentanyl -- has been called a public health emergency.

It's estimated that every day more than 130 people in the United States die after overdosing on opioids. Opioid overdoses accounted for more than 70,000 deaths in 2017 and an estimated 68% of those deaths involved an opioid.

As the United States continues to grapple with its opioid epidemic, the verdict in Oklahoma gets written in history as the first major decision in a trial seeking to hold drugmakers accountable for the epidemic's consequences: death, addiction and strapped resources.

With the trial now over, eyes are turning from Oklahoma to other states seeking justice for the opioid crises ravaging their communities.

According to the US Centers for Disease Control and Prevention, from 1999 to 2017, more than 702,000 people have died from a drug overdose.