A strong earthquake that rumbled through central Oklahoma Sunday night has caused damage to buildings and resulted in the evacuation of nearby residents. 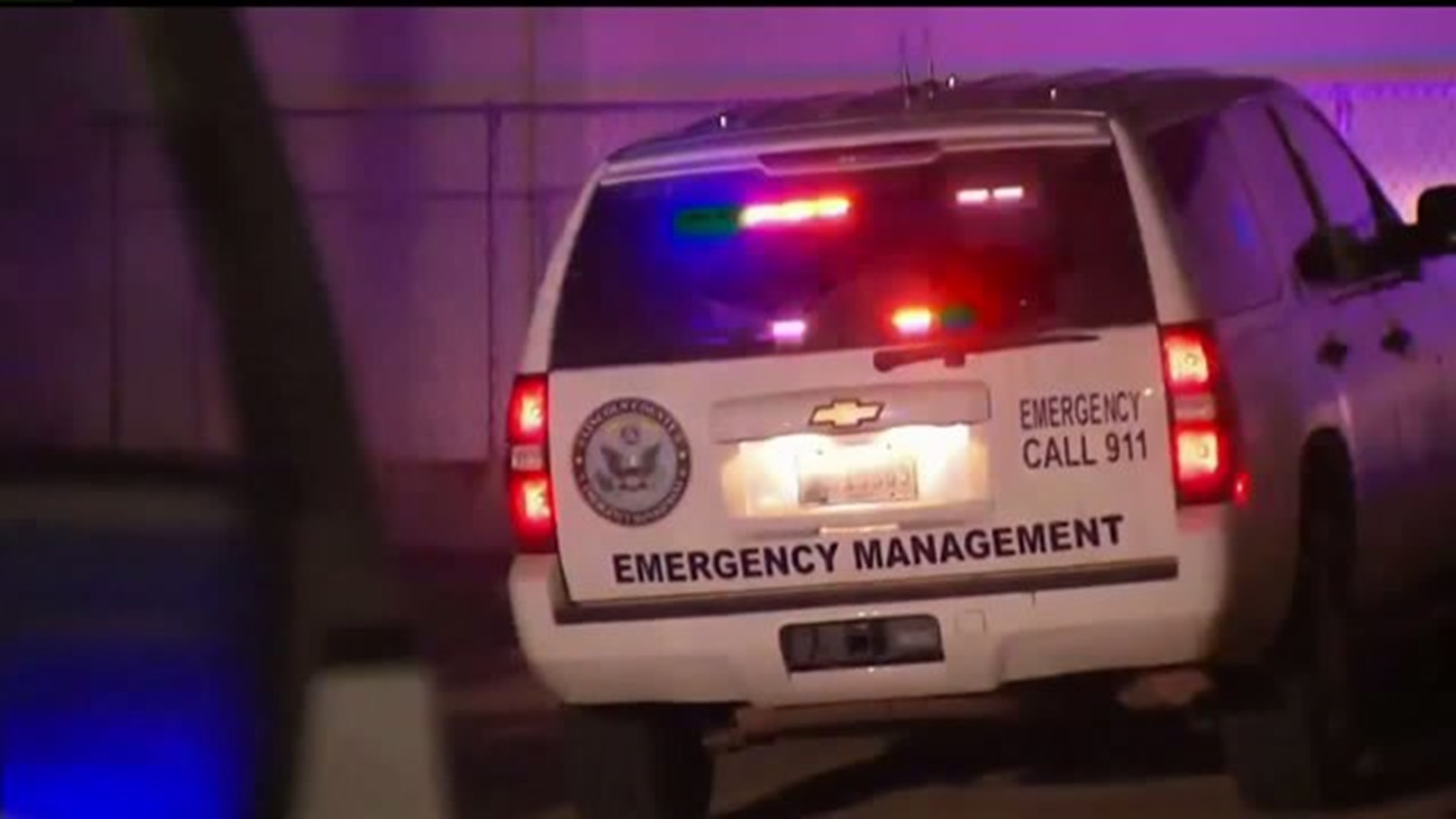 (CNN) -- A strong earthquake that rumbled through central Oklahoma Sunday night has caused damage to buildings and resulted in the evacuation of nearby residents.

The Oklahoma Corporation Commission's Oil and Gas Division and the Oklahoma Geological Survey recorded a 5.0 magnitude earthquake near Cushing, about 50 miles southwest of Tulsa.

The United States Geological Survey had originally recorded it to be a 5.3 magnitude before downgrading the quake slightly.

So far, no injured have been reported.

But first responders had evacuated at least one senior living complex, according to Oklahoma Department of Emergency Management spokeswoman Keli Cain. Those residents were provided shelter at a youth center gymnasium in Cushing.

Some residents temporarily lost power for about two hours, according to CNN Affiliate KWTV.

The OCC's Pipeline Safety Department has contacted pipeline operators in the Cushing oil storage terminal under state jurisdiction. According to Oklahoma Governor Mary Fallin, the terminal did not show immediate signs of problems following the quake.

Pipeline operators have reported no problems to Oklahoma officials. Likewise, inspectors did not find any immediate damage to bridges or other infrastructure.

Cushing Public Schools officials canceled classes Monday so they could assess potential damage caused by the earthquake to its buildings.

Sunday night's earthquake comes on the heels of a 5.6-magnitude earthquake two months ago that rattled a half-dozen states.