Three police officers will not face any charges in the fatal shooting of Caleb Peterson who was shot and killed after running from and exchanging gunfire with p... 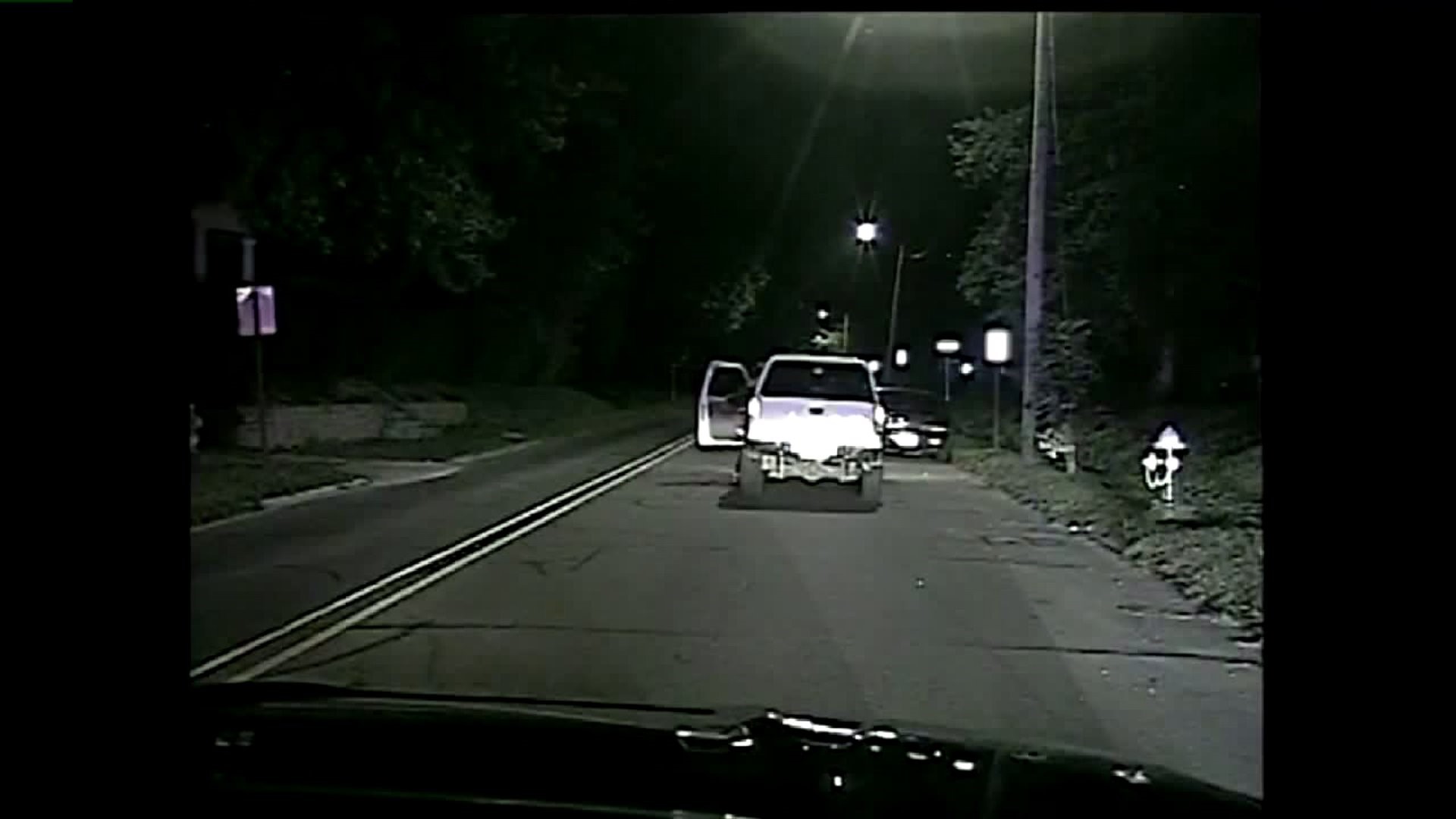 BURLINGTON, Iowa-- Three police officers will not face any charges in the fatal shooting of Caleb Peterson.

Peterson, 20, was shot and killed on Sept. 11, 2019 after running from and exchanging gunfire with police. Burlington police Tyler Henning and Nathan Crooks, and Des Moines County Sergeant, Kevin Glendening were left "with no option but to stop him by their use of deadly force," according to a statement from Assistant Iowa Attorney General Andrew B. Prosser.

Deputy State Medical Examiner, Kelly Kruse performed an autopsy on Peterson, but was unable to determine the type of bullet that killed him.

"Peterson armed himself with a dangerous weapon and proceeded to threaten and seriously endanger the lives of multiple law enforcement officers, his former girlfriend and countless residents in two separate Burlington neighborhoods," the statement said.

"He failed or refused to heed numerous commands to disarm himself, both from police and his father, instead opting to threaten officers by pointing the weapon at them, then fleeing from and firing upon officers multiple times."

The attorney general's office asks those with questions or additional information to reach out.