Lifetime handicapped parking permits are now a thing in the past. 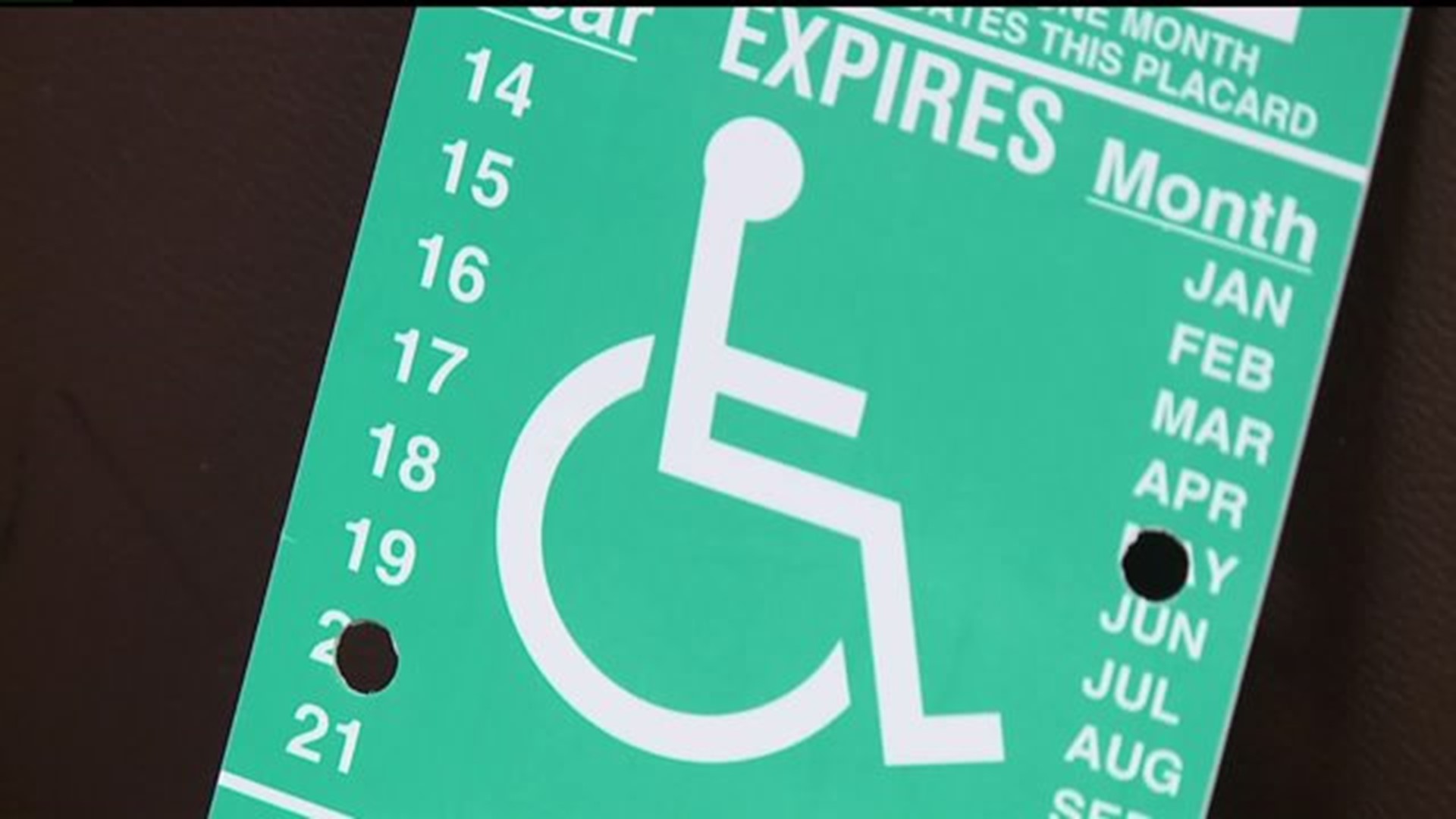 DAVENPORT, Iowa - Lifetime handicapped parking permits are now a thing in the past. In Iowa, people with handicapped permits will now have to get a new one every five years.

People with disabilities hope the change will stop the misuse of handicapped parking spaces.

Debbie Boone dedicates her days to helping people with disabilities at the Handicapped Development Center in Davenport. She is also in a wheel chair and has a handicapped parking permit but notices people using them when they shouldn't be.

That's one way the spaces are being misused but the Iowa Department of Transportation found people were abusing the permits too. Lifetime permits are supposed to be returned when a driver dies, instead families were keeping them and passing them along to people who don't really need them.

“We never try and pass judgment that someone is using it that shouldn't be because sometimes those disabilities aren't visible,” says Carol Foster at the Handicapped Development Center.

The state is now issuing them every five years. All permits will have holes punched out showing an expiration date.

The new rules apply to new applicants only and current users of the permits will be grandfathered in.

“It wouldn't be that much of an inconvenience and I think that will take away a lot of people abusing it,” says Boone.

Davenport Police say having an expiration date on all of the placards will make it easier to enforce. If you're caught parking in a handicapped spot and you're not verified, you could face a hefty fine.

“I think that's a good idea because if someone passes the family could just use it if it's indefinite and that's not fair,” says Boone.

Iowa DOT says it has issued about 530,000 lifetime permits.