The decision came after a safety summit last spring. Certain bags will no longer be allowed into all Davenport Community Schools athletic venues. 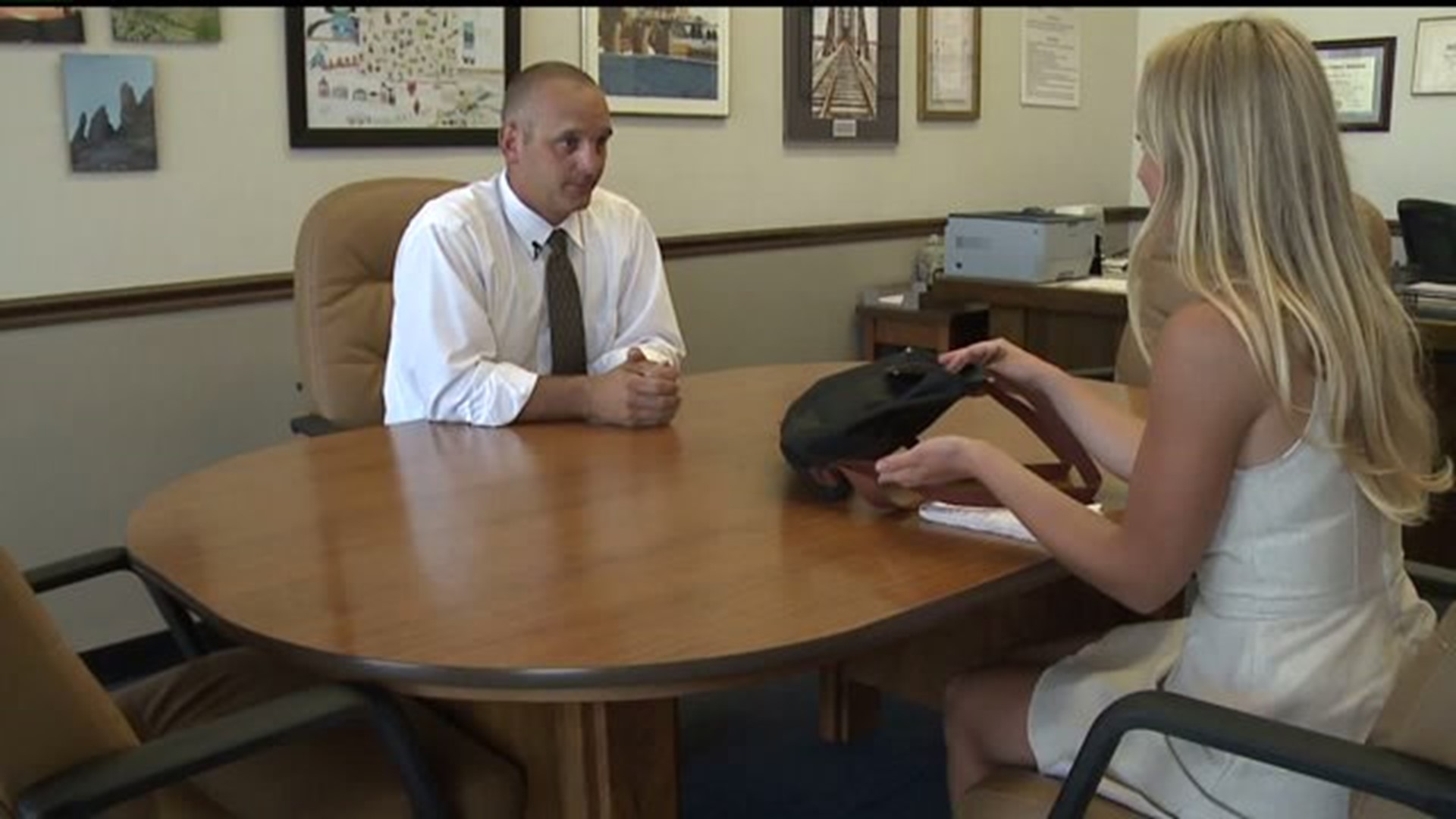 DAVENPORT, Iowa — The decision came after a safety summit last spring. Certain bags will no longer be allowed into all Davenport Community Schools athletic venues.

"At this summit, they discussed many different issues regarding the safety of student athletes and the safety of spectators," said Jon Flynn, District Athletic Director of Davenport Schools. He attended the safety summit with Andy Neyrinck, the police liaison officer and sergeant with the Davenport Police Department.

One of the topics discussed at length was allowing spectators to bring bags into events.

"We decided this is something we need to address, to make sure we're providing the safest possible environment for everyone involved in our athletic programs," said Flynn, who is in his second year as district athletic director.

According to a media release from Davenport Community Schools, the policy prohibits anyone from bringing in backpacks, duffle bags, string bags, and bags larger than a regular-size handbag or purse. Items that are allowed include: clear plastic bags, regular-size handbags or purses, camera cases, medical accessories, and diaper bags.

For athletes who may be at a practice before walking to a different athletic event, Flynn says they will be able to access their lockers before and after the event.

"They have their own locker in the locker room, they're going to be able to access those secure locations to keep their things and they'll have access afterwards," he said.

The new rule states student athletes in uniform and coaches will be required to place their bags in a designated area and will not be allowed to have their bags in spectator areas.

"Athletes are going to be able to carry their bags into and out of the venue, but in terms of other students, a backpack is a backpack and a book bag is a book bag. Those things are not going to be allowed at our venues," he said.

According to Flynn, there was no single event that caused the rule change, rather an over arching thought.

"How can we keep our kids and our parents and our other fans safe?" he posed. "How can we limit the possibility of contraband coming into our facilities? What do we need to do to just keep everybody happy, and focused on the game and not other things?".

Safety personnel will be at the entrances of athletic events to assist with implementing and reminding people of the rule change.

Flynn compared the new rule to other districts in the area.

"In pulling other MAC schools, Bettendorf has a similar rule, [Pleasant Valley] does not at this time, Muscatine does, Clinton does, Burlington does, so we're following suit with them," Flynn said, adding that professional sports have already gone in the direction of increased bag security.

"We're just trying to make sure we're at the fore front and not lagging way behind," he said.

The rule is effective as of August 1. Non-athletes who bring bags not allowed will be asked to place the bags in their vehicles. Bags will not be stored by Davenport Community Schools employees. Individuals with these types of bags will not be allowed entrance into athletic events.