No federal or state assistance coming to help Naplate after tornado

No federal or state money will be coming to help Naplate, Illinois, rebuild after an EF-3 tornado tore through the village. 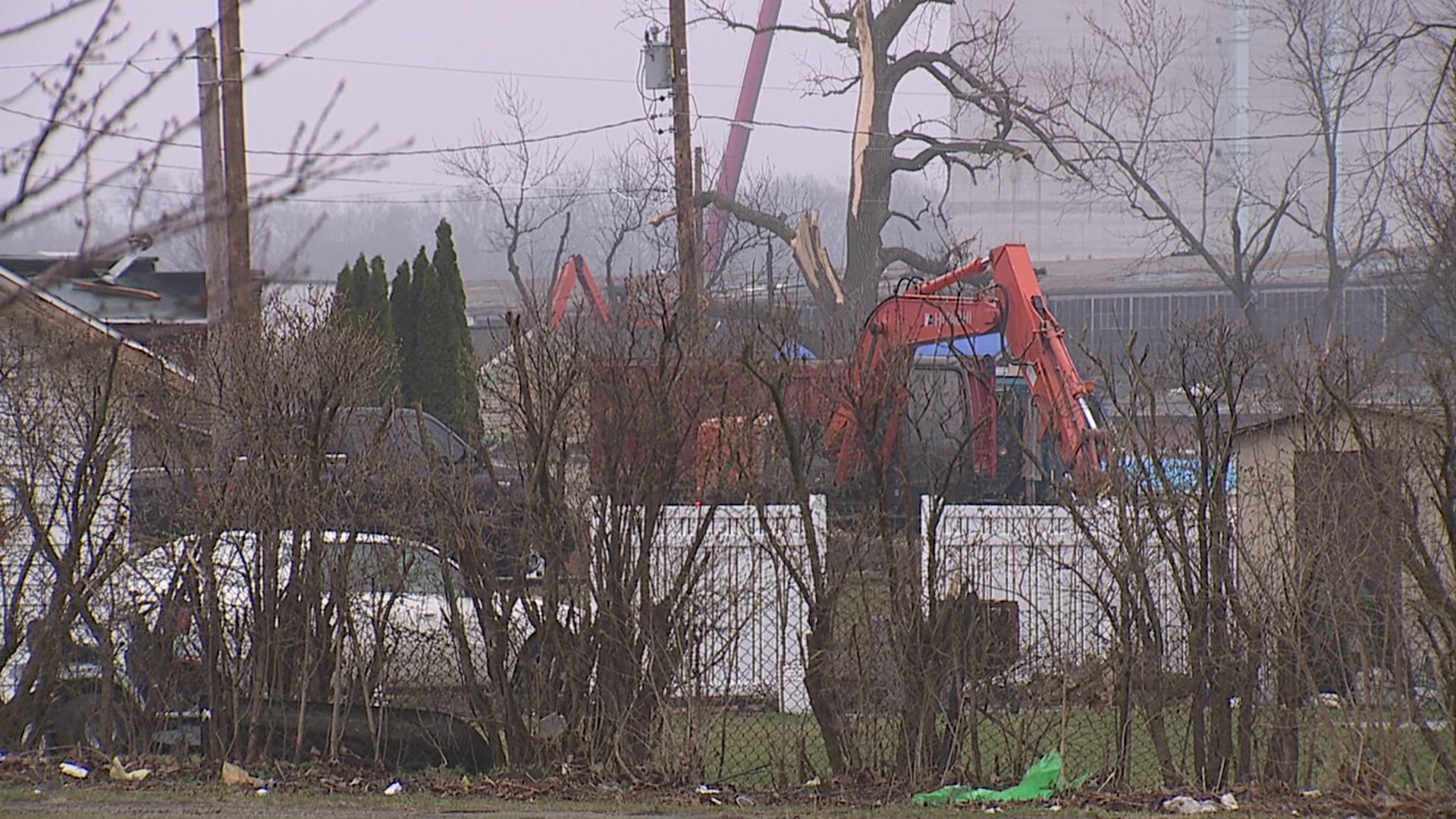 NAPLATE, Illinois -- No federal or state money will be coming to help Naplate, Illinois, rebuild after an EF-3 tornado tore through the village.

It's been a little more than two weeks since the tornado struck, and debris and boarded up homes still line many of the community's streets.

On Friday, March 17, 2017, Mark LeBeau took the day off work and watched as crews demolished one of the houses he owns.

"Everybody's still, I think, in the shock phase, because you used to see a house, and now you don't see a house. You used to see the trees and garages, now you don't," said Mark LeBeau, who owns three rental properties in town. "It's like, where do we go from here? The state's giving us no money, the federal government's giving us no money. They already said no. We didn't reach that dollar amount that they want."

Residents learned this week that they won't receive federal or state aid to help with the clean-up efforts. To qualify, damage amounts have to top $18.3 million, not including insured private property. Naplate didn't reach that threshold.

"I kinda figured it, because the way the state is -- it's corrupt. Everything. But it's part of life, you learn the hard way and just go through it, say we lived it, and keep on going," said resident Greg Snell.

Still, many in the community are remaining optimistic, and say they'll move forward one home at a time.

"We're a really strong community. Everybody knows everybody. We'll do it," said LeBeau.

Out of the 200 homes in Naplate, 50 were destroyed by the tornado.