No crimes reported at Lincoln Park since basketball hoops removed

ROCK ISLAND, Illinois — There are no plans in place to bring back the basketball hoops at Lincoln Park in Rock Island — at least for now. The hoops ... 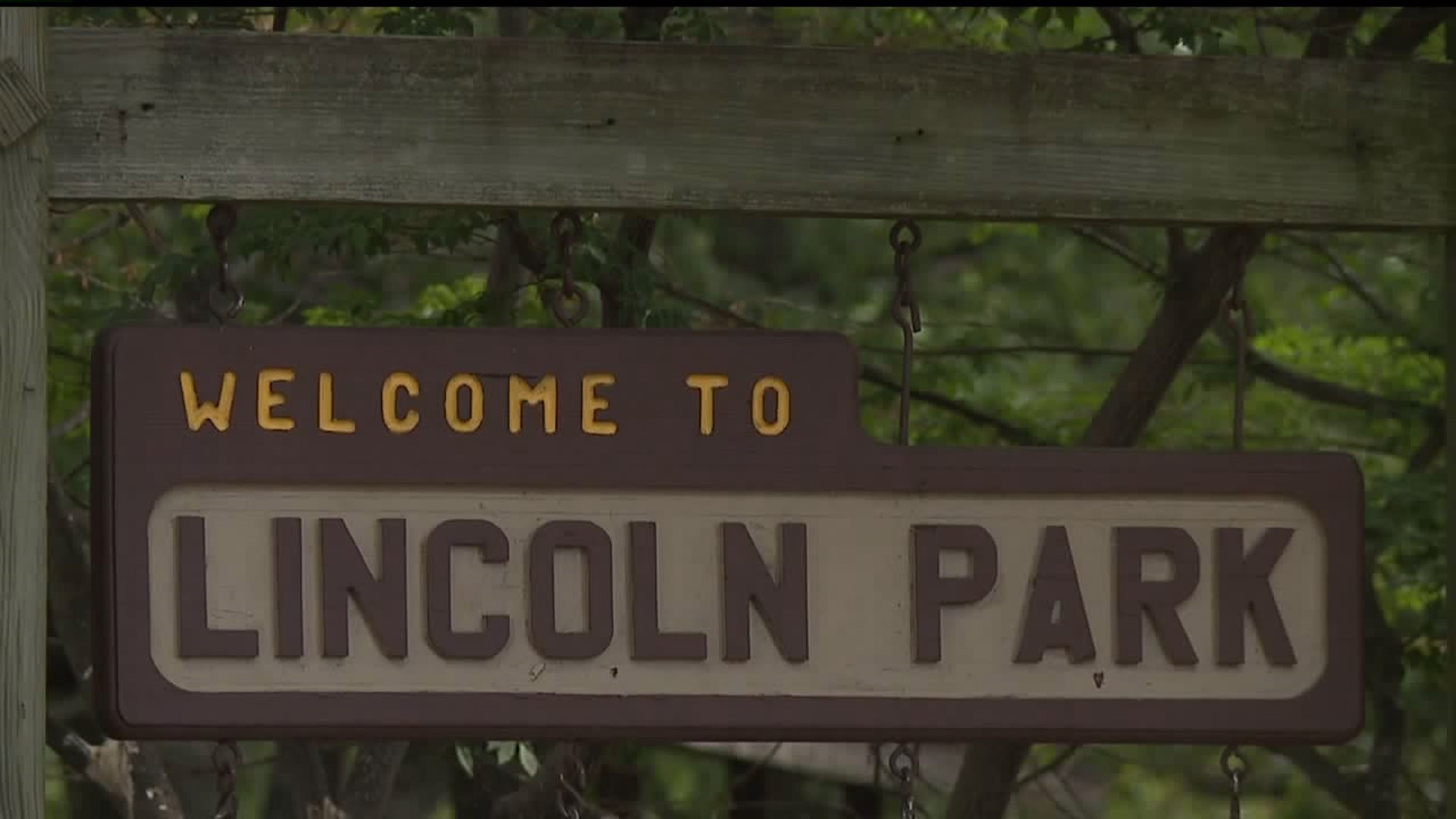 ROCK ISLAND, Illinois -- There are no plans in place to bring back the basketball hoops at Lincoln Park in Rock Island -- at least for now.

The hoops were removed this past August, after reports of gun violence at late-night basketball games in August 2018, May 2019 and August 2019.

Rock Island Police confirm that no crimes have been reported at the park, which is known as a quiet area by neighbors.

John Gripp, the city's parks and recreation department executive director, says he's gotten a lot of feedback from the community since the hoops were removed.

"It's pretty split down the middle, that the rims should be re-installed or they should stay forever gone," Gripp says. "I understand both sides."

Gripp says there have been several meetings between the parks and recreation department, city police and officials on their next step.

The community is invited to a ward meeting sometime within the next month to discuss possible solutions. Gripp says city officials are considering adding a security guard or cameras to the basketball court.

They're even discussing changing the court, by splitting it down the middle into two half-courts for kids to play, which is something the city did in the 1990's to Longview Park to curb gun violence.

But, none of these solutions are set in stone. Gripp says the city is not planning to rush through this decision, to ensure everyone's safety and hear different perspectives from community members.