Why Nike pulled this ‘Betsy Ross’ flag shoe from shelves

The shoe was set to be released on Monday, July 1 ahead of Independence Day. 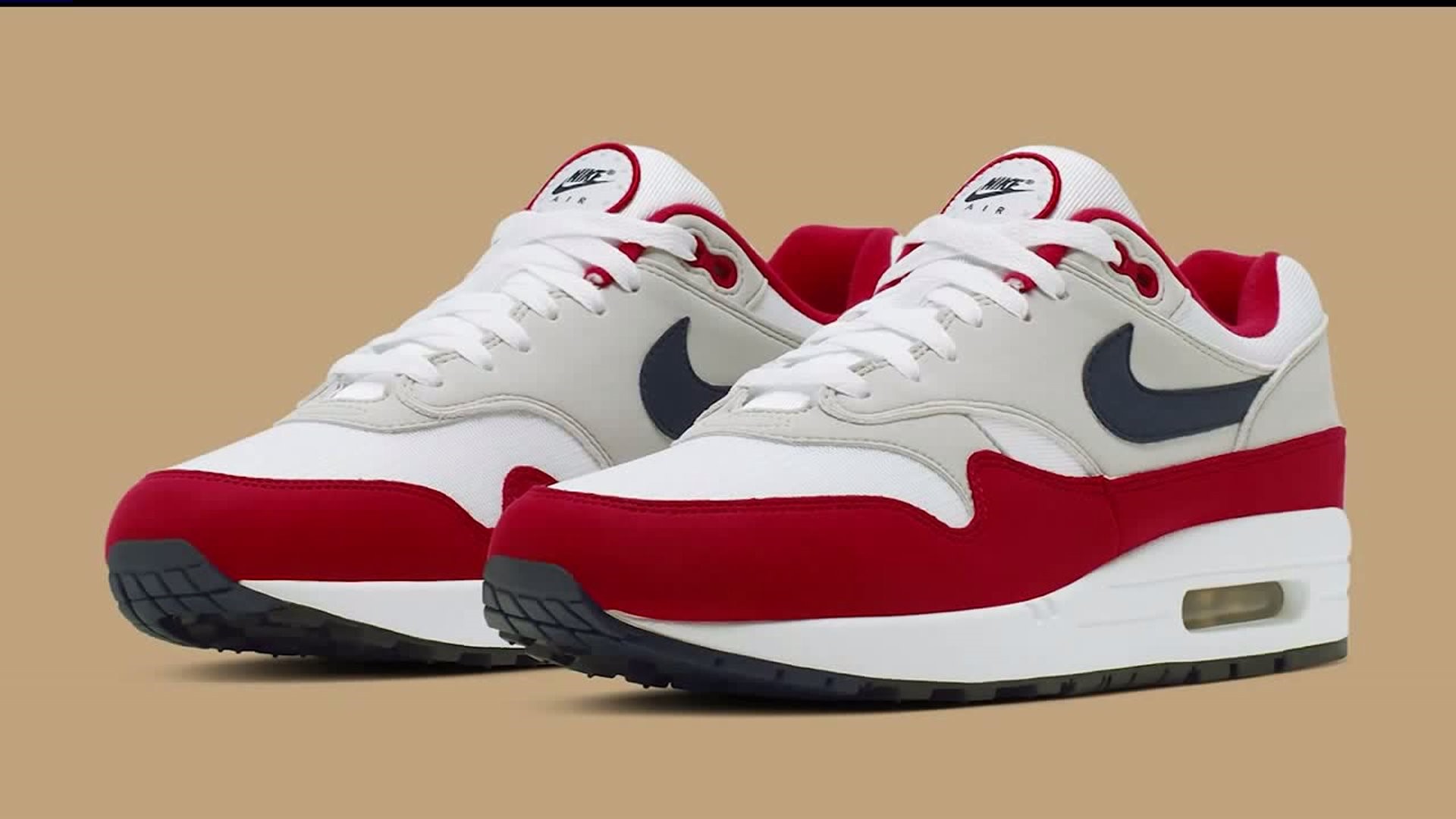 (CNN) -- Nike is canceling a sneaker that featured a version of the American flag from the late 18th century.

"Nike has chosen not to release the Air Max 1 Quick Strike Fourth of July as it featured an old version of the American flag," Nike said in a statement to CNN Business.

The Wall Street Journal reported earlier that the athletic-wear company delivered the sneakers to retailers, but asked stores to return them to Nike after the company received a complaint from former NFL star Colin Kaepernick. The Journal indicated Kaepernick said he and others found the shoe offensive.

Kaepernick could not be reached for comment Monday evening.

The shoe was set to be released Monday for $140, according to Sneakernews.com. The website included photos of a shoe that featured a version of the American flag with 13 stars organized in a circle and 13 stripes. That version of the flag, according to the Smithsonian, was used in the United States from 1777 to 1795.

It is unclear if any of the shoes were sold.

This is the second instance of Nike removing a product in recent days. The company stopped selling some products in China after a fashion designer's support for protests in Hong Kong sparked a social media backlash.

Nike said in a statement at the time that it had decided to remove some of its goods "based on feedback from Chinese consumers."

In May, according to footwearnews.com, Nike canceled an Air Force 1 sneaker after an indigenous group in Panama objected to its design.