Although Illinois lawmakers haven’t passed a new budget this year, they did manage to pass nearly 200 new laws for 2017. 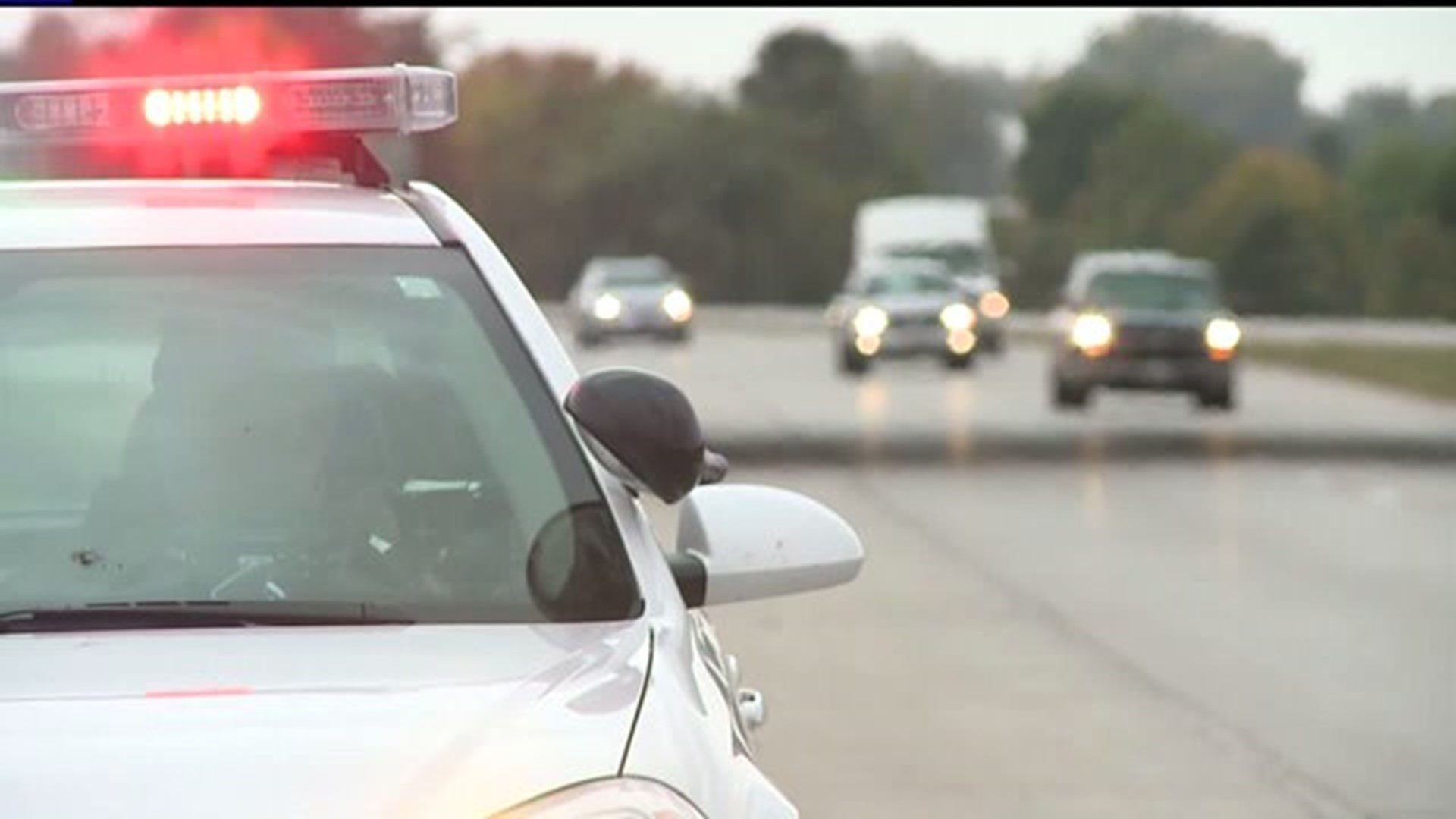 MOLINE, Illinois - Although Illinois lawmakers haven't passed a new budget this year, they did manage to pass nearly 200 new laws for 2017.

Some of them could impact your safety, your loved ones and put more money in your pocket. Here are some of the interesting changes you'll see in Illinois after the New Year.

A new law puts rules and regulations into place for officer worn body cameras. The new law does not require police departments to wear them. Departments can choose to have them and would be allowed to turn them off while talking to a victim or witness. Officers must inform people they are recording when entering their home.

“Anytime they are confronting someone they should be on, the body camera. That’s the only time they need to have them on I think,” says Jerry Rush.

Families will now be able to watch over their loved ones living in nursing homes. Cameras will be allowed inside rooms to monitor and have a record of care received.

“Just a quick glance at feeding time, bathing and how much assisted care and if they are being treated properly,” says Erik Holt.

Four time DUI convicts will have to blow into a breathalyzer to start their car for as long as they drive. Currently, about 5,000 four-time DUI offenders in Illinois aren't allowed to drive.

The new law would also allow offenders to apply for a limited permit if they prove they've changed.

“I think it would hold them liable for not drinking and driving and endangering other people,” says Emma Vyncke.

“There has got to be someway these people can get their jobs to support their families,” added Rush.

All traffic ticket fines are also being bumped up by $5 in 2017. It’s to pay for equipment like body cameras which aren’t required.

Underage drinkers who call 911 for a friend during an emergency won't face criminal charges.

The law hopes to encourage teens to call for help without fear of being arrested.

“It would promote safety and I think it would be better overall in ensuring people don't die in situations like that,” added Vyncke.

If a doctor prescribes a patient with opioid medication, new caps will be placed on the bottle and have a numerical locking device with a combination. The new caps are an effort to combat opioid overdoses.

If a person is convicted of cruelty towards animals while a child is present they could face a $250 dollar fine and 100 or more hours of community service.

Also, if a pet owner leaves an animal outside in extreme hot or cold weather conditions could face repercussions.

“There is no sense in abusing any type of animal if you don't like the animal get rid of it,” says Sharlia Clark.

Health insurers must cover nearly all FDA approved contraceptives which include oral and implanted birth control, emergency contraceptives and sterilization.

Women can also say good bye to the tampons tax. The new law eliminates the 6.25% sales tax on these items.

“That is absolutely great! That is something that is necessary and it's something women have to pay for that men don't, so you could say they are disproportionately paying more taxes,” added Vyncke.

All Illinois schools must have a concussion committee to help student athletes with concussions. The team will be responsible for concussion education and recovery plans.

A “zero tolerance” policy for bad behavior in schools will no longer be administrator’s first choice. Officials will be required to exhaust every effort before taking a student out of school.

A total of 237 Illinois laws go into effect on January 1st.