MOLINE, Illinois— Move over 2016! A new year is here, and Illinois State Police have announced several changes to the law. Illinois’ “Move Ove... 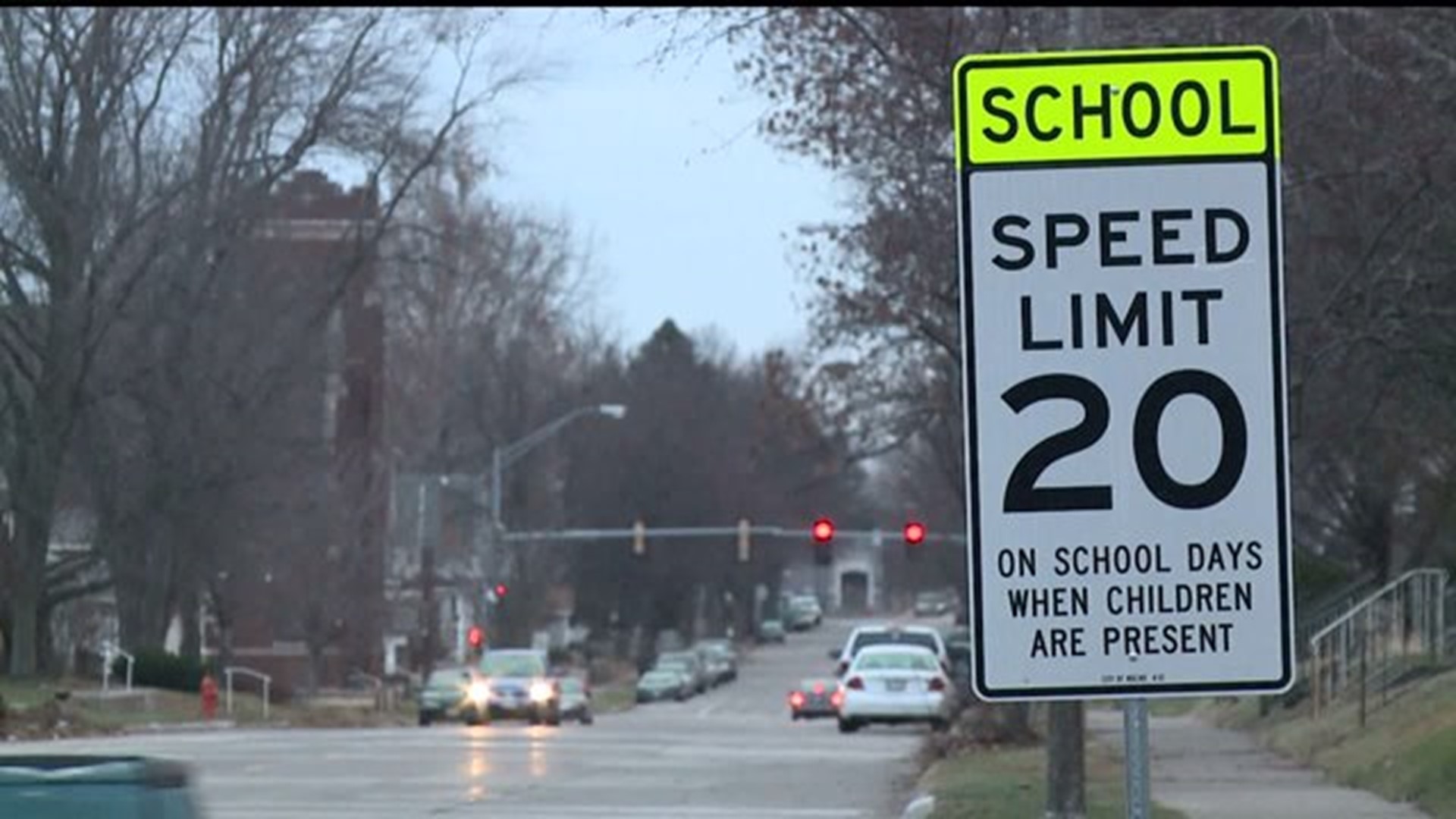 MOLINE, Illinois--- Move over 2016! A new year is here, and Illinois State Police have announced several changes to the law.

Illinois' "Move Over" law now applies to any car on the side of the road with its hazard lights on. Whether its an emergency vehicle, or any other car, drivers need to move to the far lane or slow down.

If you decide to speed through a work or school zone, you might end up in jail. Speeding 26 mph or more, but less than 35, is now a Class B misdemeanor. That's a harsher penalty than the citations issued in the past.

News 8 talked to several Illinois drivers, who had mixed opinions on the new law. One thought, "it's a good idea. Another rationalized, "At the same time, if you're just going ten miles over, no harm, no foul, that's a little harsh." 35 mph or more is a Class A misdemeanor with penalties up to a year in jail and/or a $2500 dollar fine.

Drivers who go around lowered railroad crossing gates will pay double. $1,000 is the new fine for multiple-time offenders, up from a $500 fine last year.

Others simply say safety is the state's main concern. Illinois State Police agree the new laws will make the roads safer in 2017.