DAVENPORT, Iowa– Iowans have a long list of things to be proud of, but the quality of mental health services doesn’t make the cut. “Iowa consi... 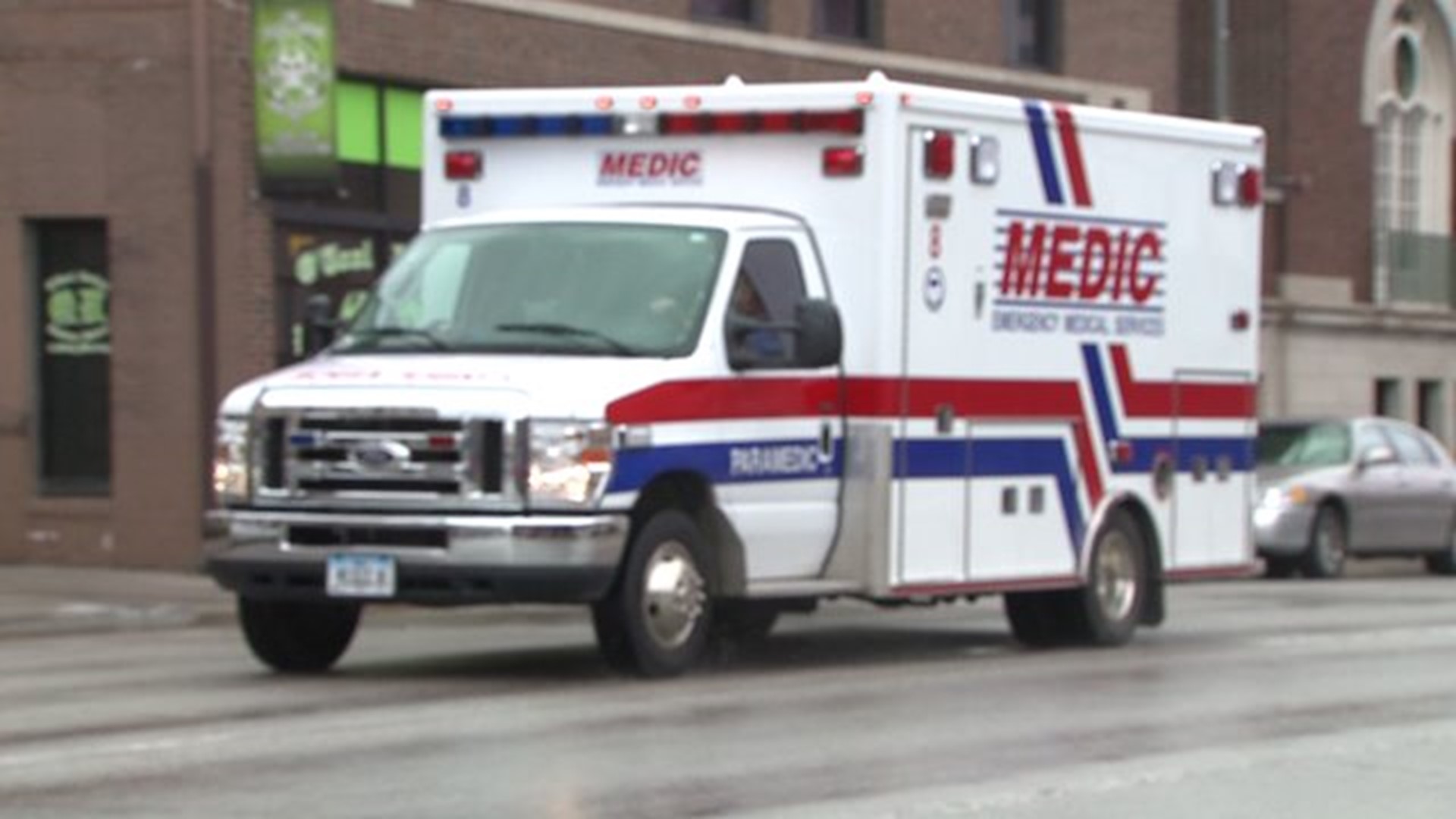 DAVENPORT, Iowa-- Iowans have a long list of things to be proud of, but the quality of mental health services doesn't make the cut.

"Iowa consistently ranks in the bottom five of all states in every single category of mental health programs and services," says Peggy Huppert of Iowa's National Alliance on Mental Illness or NAMI.

That statistic comes from a study released this month by the Treatment Advocacy Center.

Iowa now ranks 49th in the nation with just 64 state-run mental hospital beds. Utah, Mississippi, Arkansas and Kansas, all similar in population to Iowa, have four times and in some cases eight times the amount of state beds available.

"We think private beds can certainly meet the needs if they are here," says Huppert.

Psychiatrists at Genesis Health System say those beds are there and ready for use in the Quad Cities.

"We're rarely full. There are days here recently when we've been at half capacity," says Genesis psychiatrist Dr. Jeffrey Weyeneth.

On Wednesday there were 10 open in-patient beds at Genesis. About a quarter of patients being treated come from other parts of the state.

But there are plans to add more.

"As of July 1, we'll be expanding adult beds and child and adolescent beds," says Weyeneth.

Iowa has 731 public and private beds, but the study shows nearly 123,000 Iowans have a serious mental illness. That's more than the number of people who live in Davenport.

But Genesis psychiatrists say services in the Quad Cities aren't the problem.

"You can't just look at one area. In this area we have good coverage with the facilities we have if we have beds open," says Weyeneth.