The Port Byron Library Board of Trustees voted to renovate the old high school academy on Route 84 to house the city’s library. 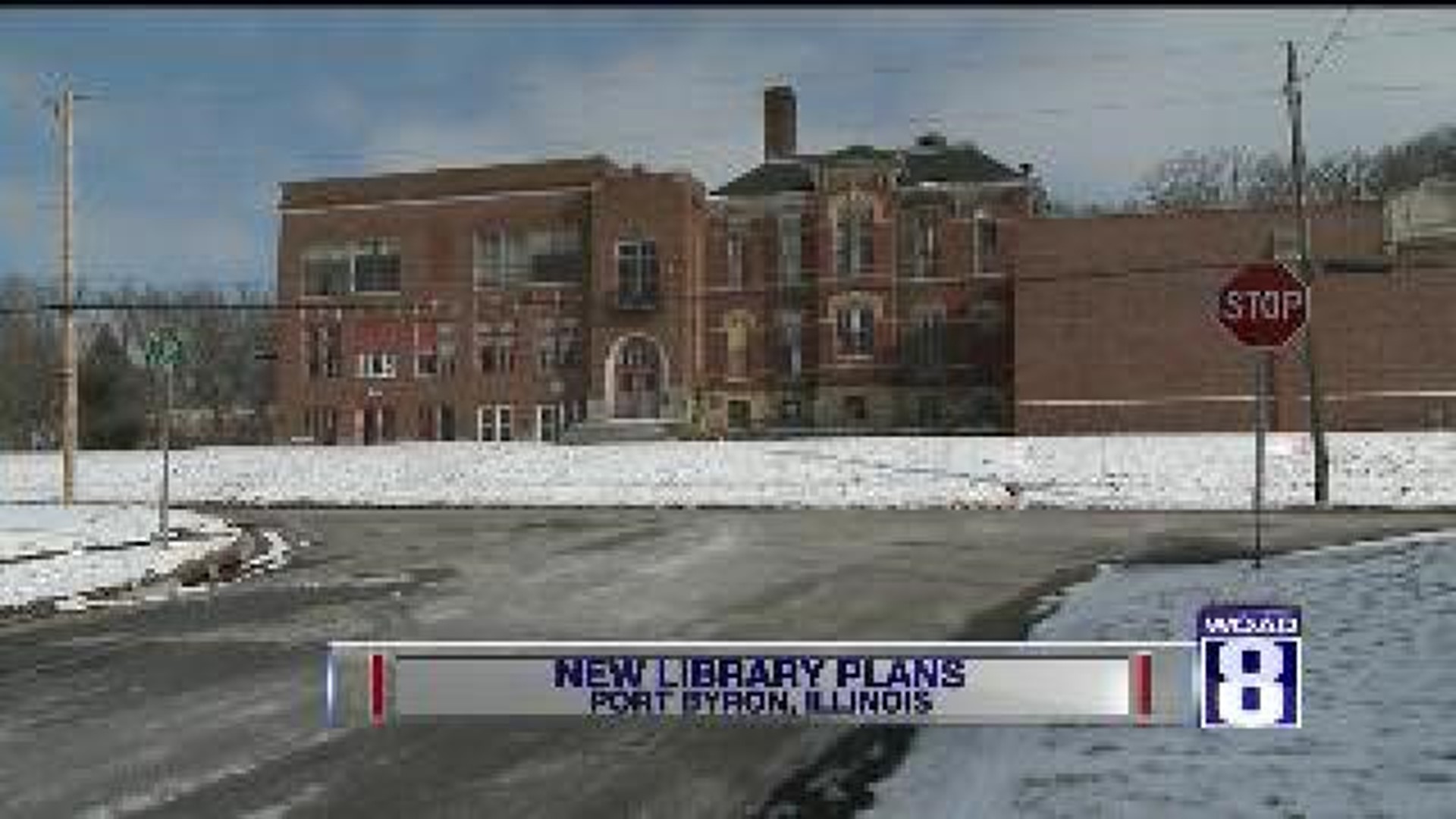 Plans for a new library could also mean a new chapter for a historic building in Port Byron, Illinois.

The Port Byron Library Board of Trustees voted to renovate the old high school academy on Route 84 to house the city’s library.

Before the vote, residents had a chance to weigh in on whether to expand the current riverfront location, build a new facility or renovate the academy site.

Library director Shelli Fehr is pleased that the expansion will help provide space for community programs.

The historic façade and gym at the academy site helped the board make its decision.  Some Port Byron residents agree with the effort to preserve the academy building.

"There's too much of a tendency by too many people to tear down the old things because they look old or because they can build something better. Of course you can't save everything, but this sounds like something worth saving,” said Port Byron resident Keith Johnson.

Design plans still need to be finalized before construction can begin, and the completed new library could still be several years away.  The project will cost nearly $5.5 million.