Augmented Reality (AR) is a growing industry and this new partnership hopes to help make the Galesburg/Monmouth region a AR-hub. 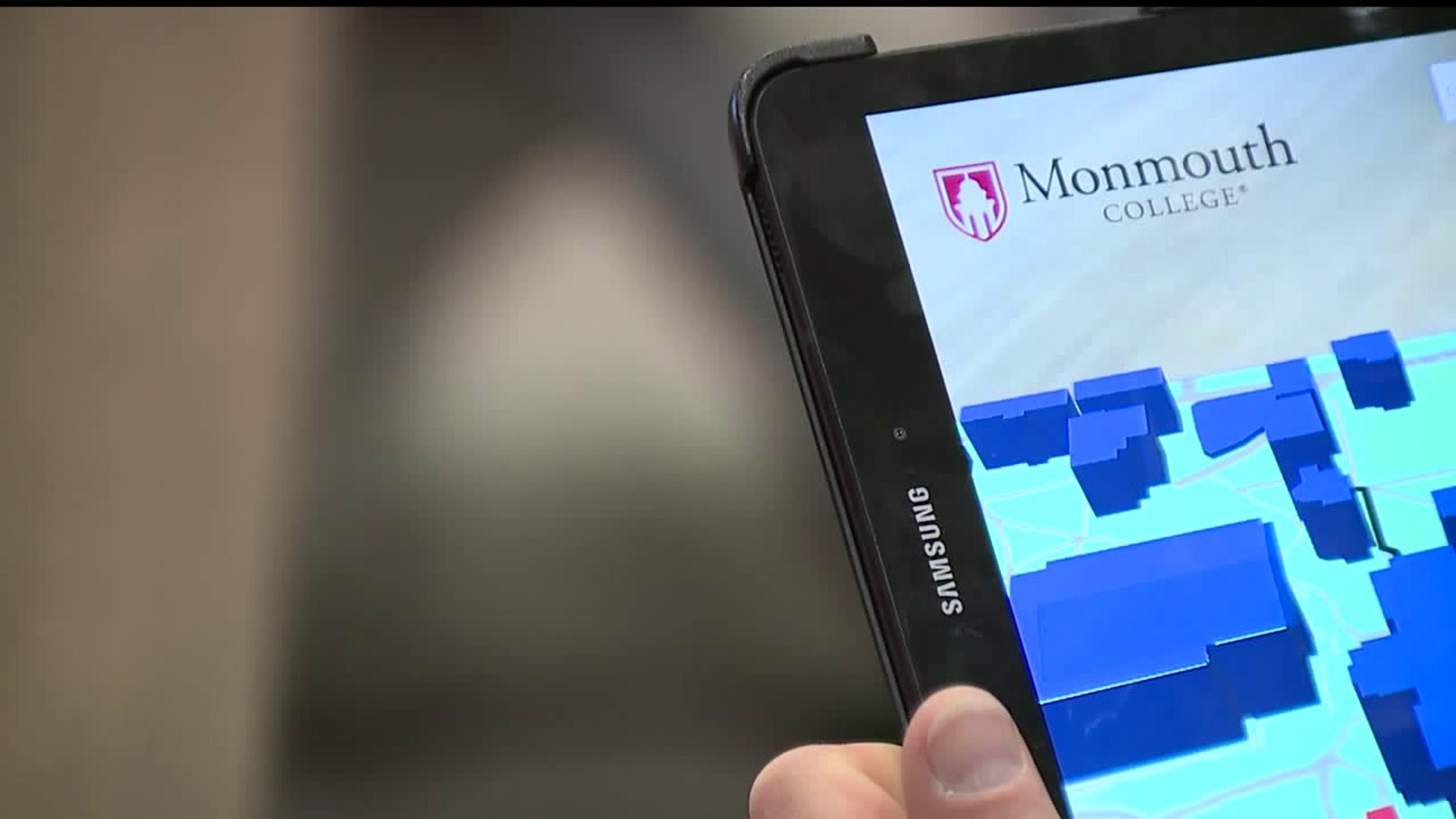 GALESBURG, Illinois - Leaders at both Monmouth College and Jupiter Machine Tool are teaming up to try and attract more people with an interest in Augmented Reality (AR) to the area.

The college will also be home to a new high-tech machine called the CNC showcase with HMC-380.

Leaders at Jupiter Machine Tool say the partnership should also create more opportunities for both internships and post-graduate opportunities, locally.

The goal of the partnership is to foster an environment that could help build an AR hub in the Midwest.

"We moved here from Silicon Valley five-years ago and did not have enough employees. We couldn’t recruit them to the Galesburg region or to the Monmouth region to grow the company that we wanted to grow," said Ray Whitehead, Chairman and CEO of Jupiter Machine Tool.

Whitehead said it is vital to the region to be able to attract AR qualified people as the industry grows nationwide.

Last year, Whitehead said AR grossed about $7.7 Billion dollars as an industry. By 2023, he said AR will gross about $85 Billion and by the end of the decade, AR could gross up to $250 Billion.

He believes this new partnership will help jump-start the process of attracting and retaining AR students in the region.

Wyatt joked that the Midwest could soon be nicknamed AR-Alley (in competition with Silicon Valley.)

"A stronger Monmouth College helps to make our region stronger. It brings people and attention into our region. That can only be a good thing for us," said Wyatt.

The interns participated in a 6-week intensive training course. They developed an AR app that could potentially help people unfamiliar with Monmouth College find their ways around.

Intern Zachary Morgan said using the facilities and big machines allowed his classmates and him to practice using different software and skills.

A new partnership between @Monmouth & Jupiter Machine Tool aims to build an augmented reality hub here in the Midwest.

"You can`t attract kids to class if its not cool, and AR is cool because there`s direct reality, augmented reality, virtual reality," Whitehead.

The interns who developed the app for Monmouth College were the first three students to be a part of the new partnership.