The Seaford Clothing store closed in 2009 and the building has been vacant ever since. 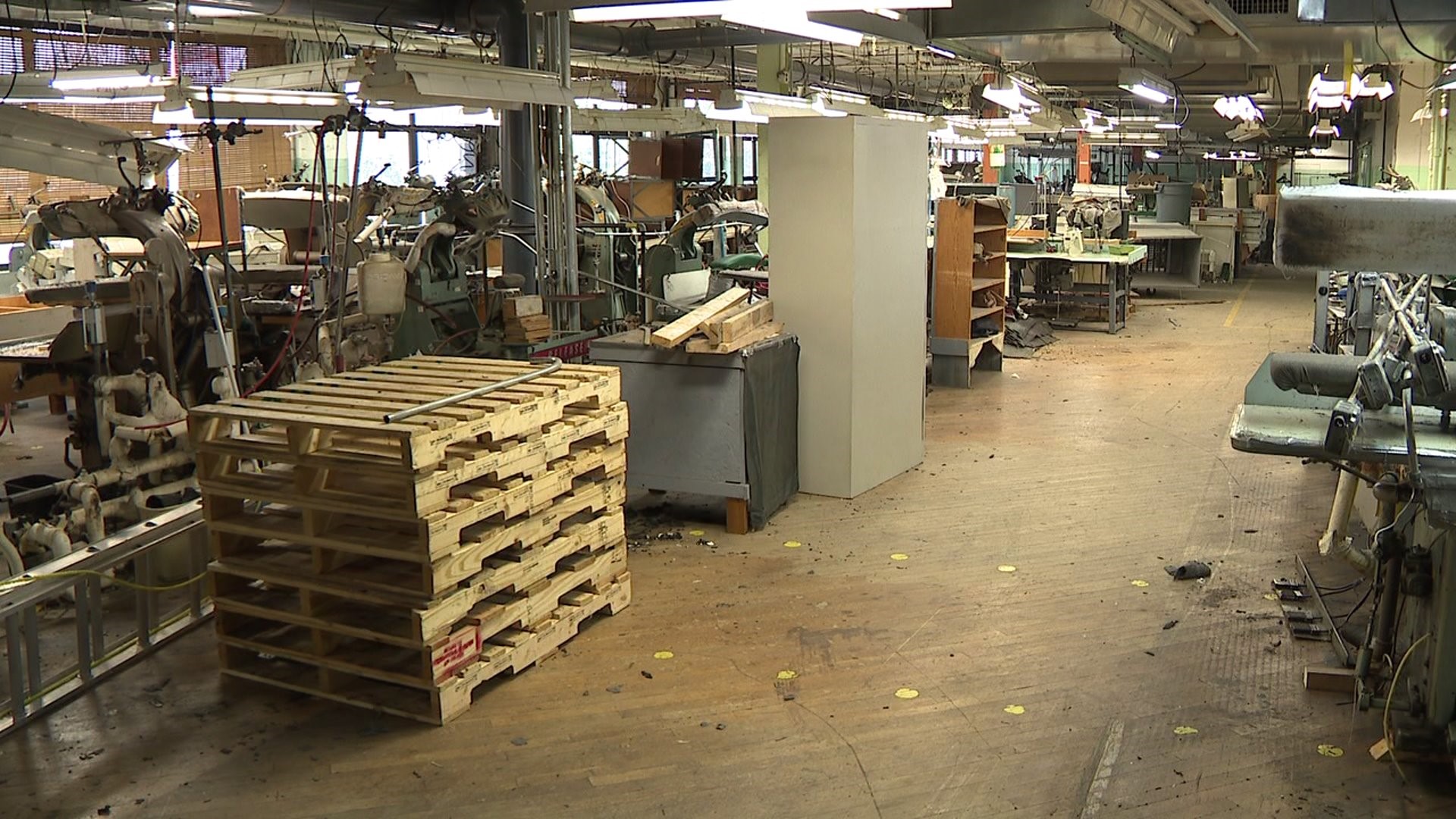 ROCK ISLAND - -  A new owner is working to restore the old Seaford Clothing Co. building in Rock Island for use as a church and other commercial space.

The Seaford company closed it's doors in Rock Island in 2009 and the building has sat vacant ever since.

Last November, a member of The House Church, Jeff Duncan, purchased the building. The former engineer has taken on the task of developing the building.

"Excitement a little bit... overwhelming... just because the size and this being my first project," Duncan said of the endeavor.

The building will be The House Church's new home and it will take up a large portion of the building's first floor.

"It's a shame that it's not operating as a factory anymore here but (we're) just hoping to utilize it in a good, positive way," said Duncan.

He wants to preserve the more than 100-year history of the building and said he sees a lot of potential with the open windows and large space for many to use.

Click here for an interactive, 360-degree view of the inside of the building.

"The hope is to develop the rest of it as much as possible, for really whatever zoning is allowed which is retail, commercial," said Duncan.

Duncan said there's still a long way to go but he's hoping his first tenants will be in their space by the end of 2017.

Any business that my be looking to rent out space in the building can contact Jeff Duncan at jeff.duncanfarms@gmail.com.