Modern-day bootlegging costs the state of Illinois millions of dollars each year, but a new law is cracking down on sellers who bypass the state’s three-t... 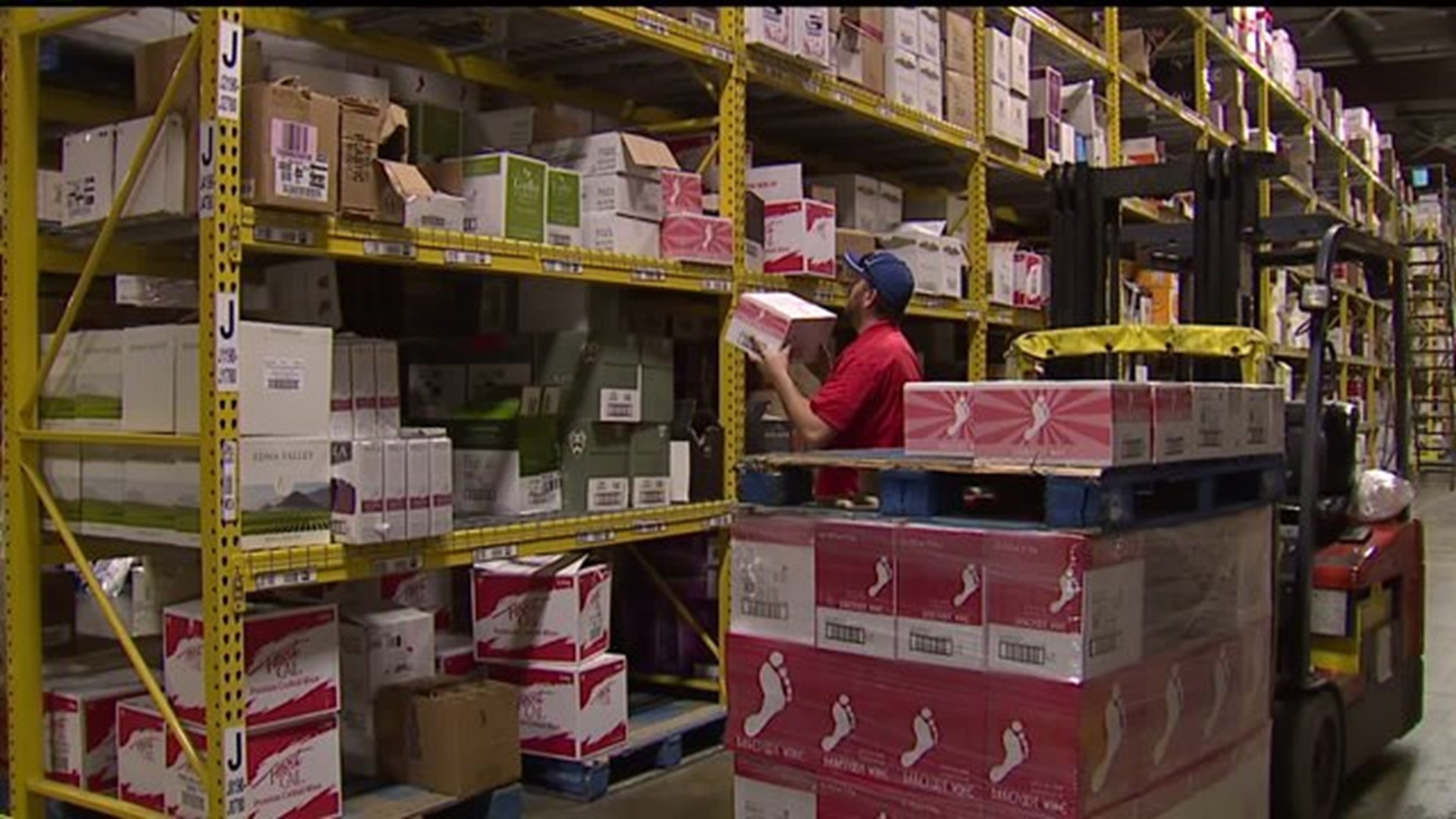 Modern-day bootlegging costs the state of Illinois millions of dollars each year, but a new law is cracking down on sellers who bypass the state's three-tier alcohol distribution system.

In Illinois, licensed beverage distributors serve as a middleman -- buying product from breweries, distilleries and wineries, and then selling it to retailers like bars, restaurants and grocery stores.

"Distributors exist because after Prohibition, the federal government decided there needed to be a separation between the brewers and the retailers, and they also need someone to help monitor tax collection," said Adam Vitale, president of G&M Distributors in Galesburg.

Every year, though, some people try to bypass the state's beverage distributors. Oftentimes, they buy alcohol in neighboring states like Indiana, and then bring it back into Illinois to sell.

According to data from the Wine and Spirits Distributors of Illinois (WSDI), these type of illegal alcohol sales cost the state roughly $30 million a year in lost tax revenue.

"Many out-of-state businesses are not compliant with Illinois tax laws, which undercuts Illinois businesses, depriving our state of money that could be going toward improving our schools, roads and social services," said Karin Lijana Matura, executive director of WSDI.

Lawmakers are now cracking down on the illegal sales by upping the penalties for rule-breakers.

Soon, anyone caught illegally transporting alcohol into the state could face Class 4 felony charges, rather than a Business Class offense.

"It's a very stiff penalty, because if you do have a felony, you cannot legally hold a liquor license. So, if a retailer is shipping it from another state or a retailer in Illinois gets caught doing that, he or she could potentially lose their privilege to do business in Illinois," said Vitale.

Lawmakers hope the enhanced penalties will cut down on the number of illegal, out-of-state shipments, while also recovering lost tax dollars.